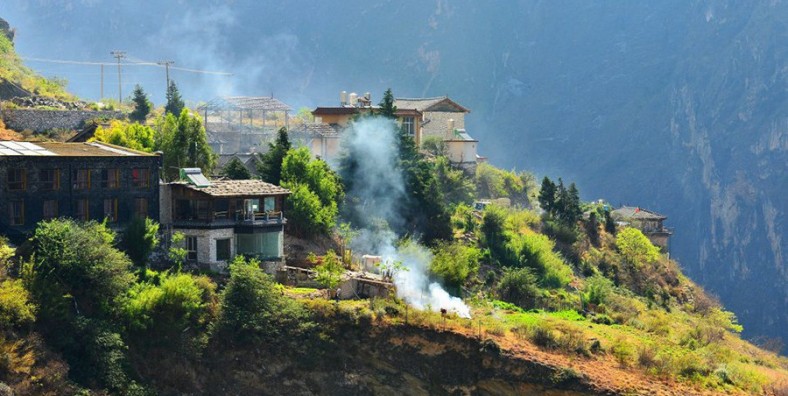 The main reason people visit Haba village in the mountains of northern Yunnan is to trek up the Haba Snow Mountain. The area has become a major mountaineering center, attractive to those seeking a relatively easy 5,000-meter peak.

The main reason people visit Haba village in the mountains of northern Yunnan is to trek up the Haba Snow Mountain. The area has become a major mountaineering center, attractive to those seeking a relatively easy 5,000-meter peak. It is located at the foot of the western Haba snow mountain and is mainly inhabited by Naxi people. Haba village is under jurisdiction of Sanba Township of Shangrila.

As it is near the border of Lijiang river, there are more Naxi villages than other’s. It has jurisdiction over more than 10 natural villages and the central village is Guluba Village.

Long time ago, the Naxi people in Lijiang came here to clear the land. Unintentionally they found that the corn had taken root and grown in this land. They confirmed that this land was fertile. So they emigrated here and settled down to become the oldest local residents. So there are the first indigenous people in Guluba Village, with 80 Naxi households. Less than a mile to the east of Haba village, there are two villages called Yinshan village and Yangshan village, which are Han villages. Migrating from Yanyuan county of Sichuan province, there are more than 50 families.

It is said that this place is regarded as of Yin and Yang by geomancer in the early times. Near the village are Longwangbian village(龙王边村) and Lanjia village(兰家村), both Muslim villages. They moved from the Annan Village(安南村) in the mountains north of Sanba township about 80 years ago. Not far to the northwest of Longwangbian village(龙王边村) lies the Yi village, where more than 70 families moved from Sichuan to Luoji in Shangri-la more than 150 years ago. More than 10 kilometers to the north of Haba village, there are Lisu Village including Lamazida Village(拉马自达), Haizaoba Village(海藻巴村) and Gudi Village(谷地村). 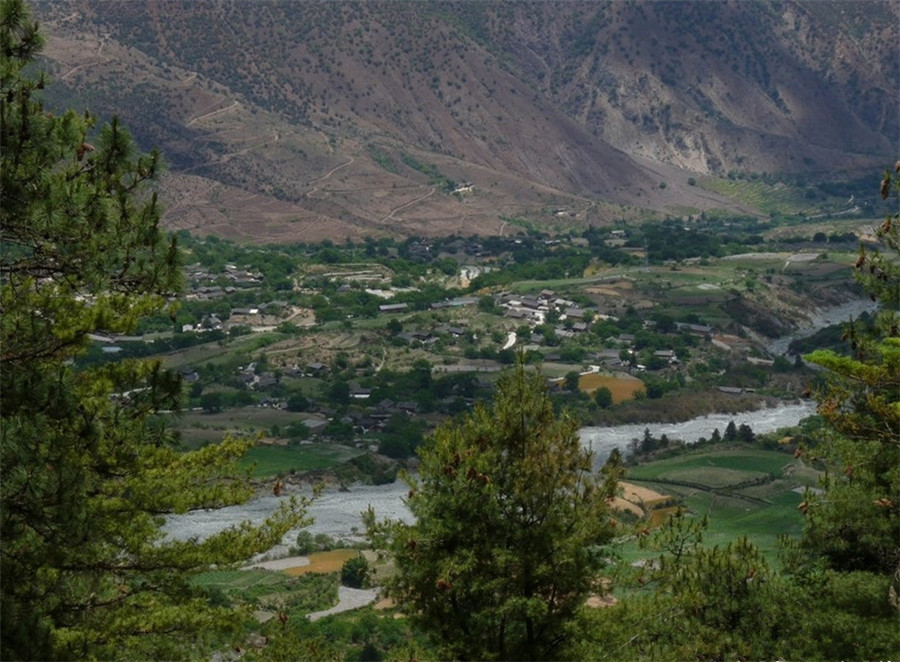 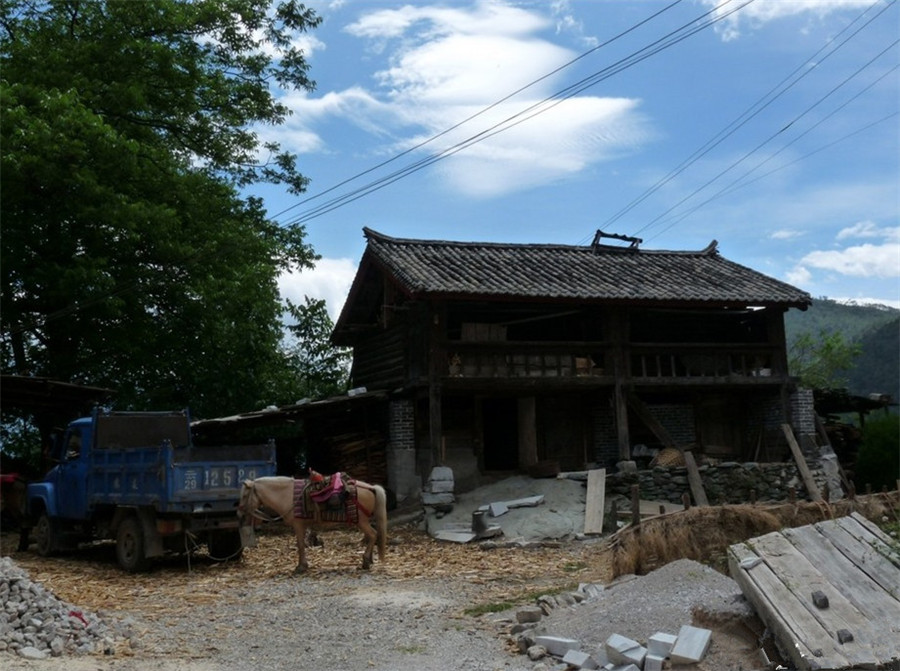 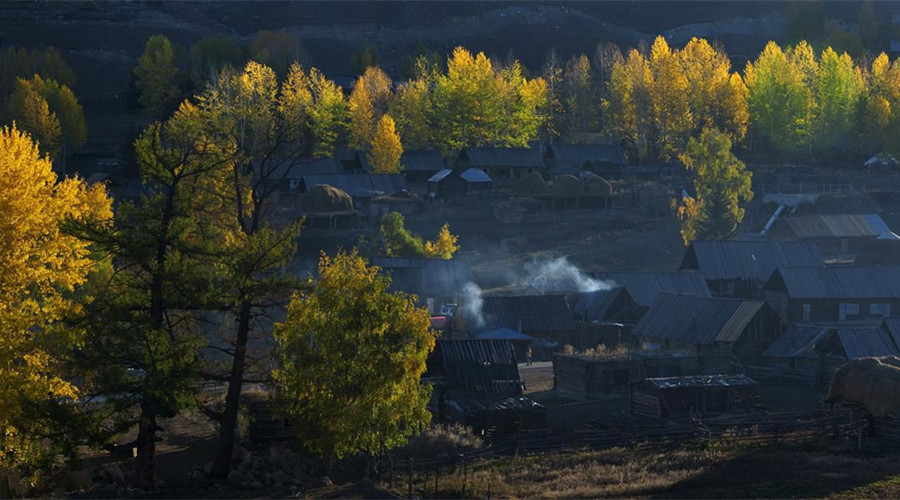