Chinese traditional villages, formerly known as ancient villages, refer to villages built before the republic of China. They are places that boast both tangible and intangible cultural heritages and have relatively high historical, cultural, artistic, social and economic values. Yunnan, owns a list of 615 traditional villages which has been ranked as the most valuable villages to protect in China. Some of the villages are also ethnic village where you can learn the ethnic culture and experience the ethnic custom.

Read more about the List of Traditional Villages in Yunnan Province.

There are many villages and towns that are still keeping the pure life, ancient culture and long tradition in Yunnan. Most of them are far away from modern cities, so they haven’t been assimilated too much by modern life and they are not so commercial for tourists. Among these ancient villages and towns, most of them are in the areas ethnic people live. It’s a chance to know Yunnan traditional and ethnic culture. Step into the villages or towns, visit local families, eat local food, do some hiking around the villages or towns, and stay overnight in their houses, etc. All of these make the tours much more mysterious, worthwhile and interesting. 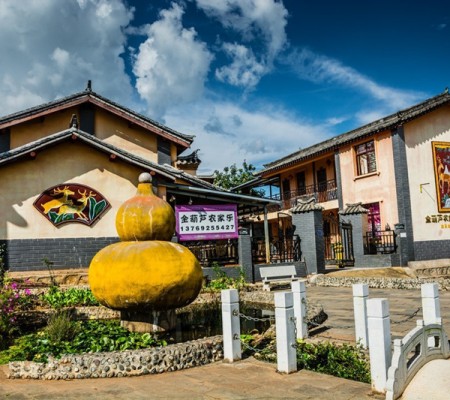 Why is Zixi Yi Ethnic Village So Special Zixi Yi Village, in Zixi Town, Chuxiong City, is an immigrant village. In 1994, it relocated here from Qianliangqiao Village Committee in Lvhe...

Located in Xizhou Old Town, Zhoucheng Village is lying 30km north near Butterfly Spring in Dali. It has earned the nickname ‘the Hometown to Tie-dyeing’. The delicate and colorful dyeing... 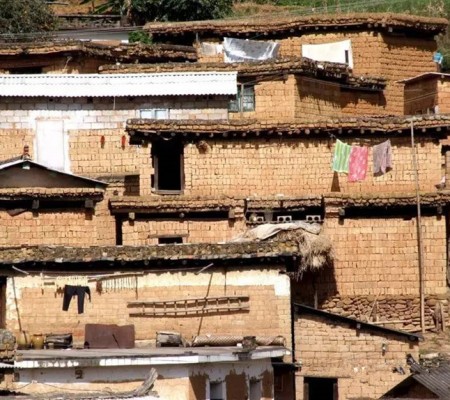 Introduction Dazhai Village is located in Lianzhu Town, Mojiang County, Yunnan Province. It was founded in Yuan Xianzong for four years and has a history of 360 years. Dazhai...

Plan your Yunnan Ethnic Villages Tour to Puer? Visit Featured Villages in Jingdong County, Puer which is one of the most fascinating ethnic villages in Puer. Explore the local...