Yunnan is a region in China known for growing large-leaf tea of producing top quality black tea. High mountains covered by mist, with clean water supply from nearby rivulets, rich humus soil …these ideal conditions contribute a lot to the unique flavor of Yunnan black tea, earning it a worldwide reputation. Our large-leaf Yunnan Congou black tea has perfect leaf appearance with golden tips. In addition to Tea, another popular drink in Yunnan is coffee. The number of coffee drinkers in China is on the rise. Today, coffee has firmly integrated itself into the daily lives of the younger generation across China. With the increasing popularity of coffee culture, local coffee emerges, and one of them is Yunnan coffee. Yunnan produces 98% of the country’s coffee, and when we talk about Chinese coffee we mostly mean Yunnan coffee. Yunnan is a good representation of Chinese coffee development and the position of Chinese coffee in the world.

Other drinks include Baijiu, beers and fruit juices, etc.

In this part, Yunnan drink will be divided into four categories, tea, coffee, alcohol and tropical fruit juice.

Tea following its production method in Yunnan is divided into five categories: Dianhong black tea, green tea, Pu’er tea, purple pressing tea and scented tea. Black tea and Pu’er tea are mainly for export, accounting for about half of the province’s output, mostly sold to Hong Kong and Macao, Southeast Asia, Western Europe and other more than 50 countries and regions, green tea and scented tea are mainly for domestic sales, compressed tea mainly sold to Tibet and some ethnic areas in the province.

Dianhong black tea is the general name of Yunnan Black Tea. It is divided into Dianhong Kungfu Tea(滇红功夫茶) and Dianhong fannings(滇红碎茶). They are mainly produced in Lincang, Baoshan, Simao, Xishuangbanna, Dehong, 25 counties of 6 cities and prefectures. Dianhong black tea was successfully produced in Fengqing in 1939. Once used as an ornamental in a transparent vessel by the Queen of England, its quality is comparable to the world’s best black tea in India, Sri Lanka and Kenya.

Pu’er tea is a famous traditional tea with a long reputation. Pu’er tea, a famous tea in history, refers to the fresh leaves of tea trees planted with large leaves of Yunnan, sun-withering tea(晒青茶) which is made by killing out, twisting and drying. Since the Tang and Song dynasties, Sun-withering tea from southern Yunnan has been sold to Pu’er Prefecture (Today’s Pu’er City), hence the name Pu’er Tea.

Although it is not widely recognized throughout the world, it does rely heavily on export. But with the geographical advantage and the increasing quality, it is slowly putting itself on the world map as the representative of Chinese coffee. The predominant coffee growing areas in Yunnan are Wenshan, Baoshan, Dehong and Pu’er. The combined production of these areas is exported to countries such as Korea, Japan, Vietnam, USA, Hong Kong, Taiwan and several countries in Europe.

Yunnan grows a variety of coffees, including Arabica Catimor, Typica, and Bourbon. The unique geography high above sea level and the differences between the temperature during the night and day creates the original character of Yunnan coffee- “Fruity fragrance, rich but not bitter, and aromatic but not overwhelming”, reflecting the beauty of the Yunnan. The best-known coffee in Yunnan is Yunnan Arabica coffee.

Jesus once said, “I am a real grape, and my father is a farmer of grapes.” So, in Catholicism, wine also represents the blood of Jesus. Cizhong, a small village in Deqin, Yunnan Province, along with French Catholicism from Myanmar, grape seeds and wine brewing technique came to the village.

The climate and soil in Cizhong Village are similar to those in France, suitable for growing grapes, and large vineyards are seen everywhere during the harvest season, and varieties of vines are Lady Hua(华夫人) or Rose Honey from France’s Bordeaux. In France, there have been 500 years of cultivation, but in the history of the current, Rose Honey gradually degenerated and disappeared. Unexpectedly,  in the remote village of Yunnan Province, these vanish grapes are thriving.

Yunnan Lancang Beer Corporation Group was founded in January 1985, on May 10, 1990, the beer production line with an annual output of 3000 tons was put into production, Lancang River Beer officially asked for market. Lancang Beer is very popular in Yunnan, every year in Baoshan, Lincang and other places, grand Lancang beer festival is held.

Launched in 1988, Dali beer is a well-known brand of Chinese Yunnan Province’s portfolio. Dali Beer has always believed in a ‘taking life easy’ attitude and is committed to support Yunnan’s folk singer and music. Dali Beer V8 has a bright yellow colour and a dense, white foam. The aroma is marked by fresh and hoppy notes, as well as light, sweet, malty aromas. The taste is smooth with a tasty hoppy bitterness and a rich, malty aftertaste.

Tsingtao Beer, a well-hopped standard pale lager of 4.7% abv, is the flagship brew, accounting for most of the brewery’s production. An unpasteurised version is sold as Tsingtao Draft Beer. Tsingtao Beer was long advertised as being “brewed with mineral water from the Laoshan(崂山) Spring”, which contributed to its characteristic flavor, but that now applies only to beer produced in Qingdao, and not to that produced in the company’s other breweries.

Yunnan has always been known as the animal kingdom, the plant kingdom, and Yunnan soil is good, rich in many kinds of fruit, mango, pineapple, litchi, banana and other fruits are growing throughout the year. In Xishuangbanna, Yunnan, there are various tropical fruits such as mango, jackfruit, grapefruit, coconut and so on. In Yunnan, fruit juice shops are everywhere, and diverse fruit juices are also popular among young people.

What Is Pu-Erh Tea You’ve probably heard of the true teas such as green, white and oolong teas that are made from the Camellia sinensis plant, but you may not have...

About Starbucks Since 1971, Starbucks Coffee Company has been committed to ethically sourcing and roasting high-quality arabica coffee. Today, with stores around the globe, the company is the premier roaster and... 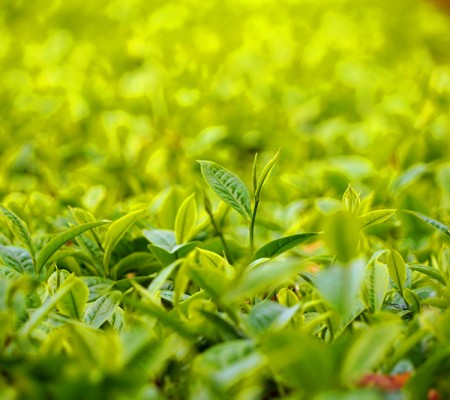 The news was updated on September 10, 2019.  For centuries, tea from the East has kept enchanting the Western world as a mysterious and delicate drink. Some even praise... 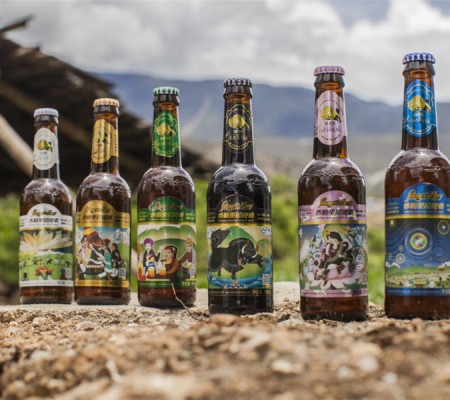 aving the name of Tibetan Beer, Barley wine is the wine favorite to Tibetans and is a necessary part at festivals, marriage feasts and on some other important occasions....

Tibetans raise cattle for their meat and for their milk. Tibetans are especially fond of dairy products. Most livestock production in Tibet is on a small scale, where the... 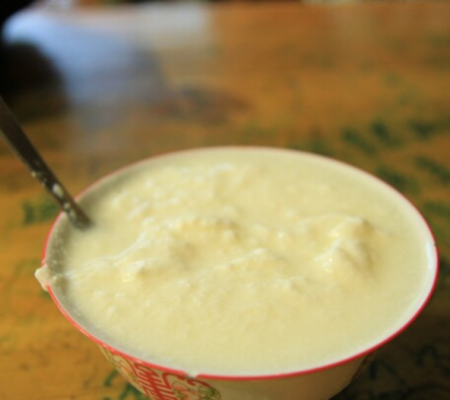 Yogurt (/ˈjoʊɡərt/ or /ˈjɒɡərt/; from Turkish: yoğurt), also spelled yoghurt, yogourt or yoghourt, is a food produced by bacterial fermentation of milk. The bacteria used to make yogurt are known as yogurt cultures. The fermentation of lactoseby these bacteria produces lactic acid, which acts on milk protein to...

What to Drink during Your Yunnan Trip?

What to Drink during Your Yunnan Trip?...

Where to Drink in Yunnan

Where to Drink in Yunnan...

How to Drink Puer Tea

How to Drink Puer Tea...