Beholding the newly-built house which costs over 700,000 yuan, Yan Wenjian, an elder man from the Bulang minority of Xishuangbanna, Yunnan province, recalls his indigent life of 20 years ago with much emotion.

When he comes to think about what makes all this change happen, the first word that appears in his mind is tea.

“Tea is such an essential item to our everyday life. Our villages are surrounded by trees of tea, and tea is used as a beverage, a wedding gift and even an offering on religious rituals,” explains him. 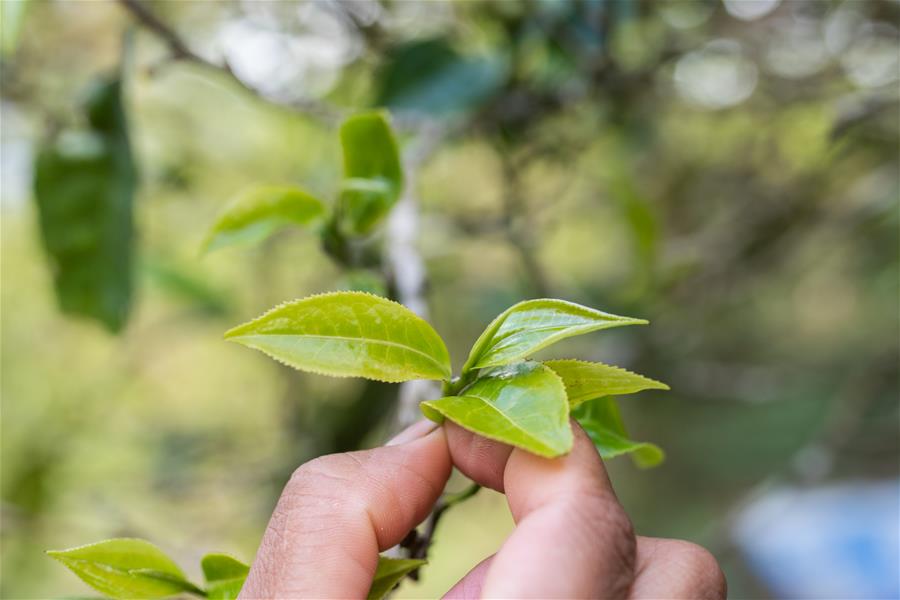 Bulang (also written as Blang) is an ethnic minority group dwelling in southwestern China which has a population of around 120,000, according to the sixth national census published in 2011.

With the presence of various wild tea trees, the home of Bulang people, such as Xishuangbanna and Lincang of Yunnan, has been considered one of the cradles for tea cultivation across the world.

The Bulangshan of Xishuangbanna autonomous prefecture of the Dai minority is the only Bulang-dominated township nationwide.

140,000 out of 200,000 local residents are Bulang people. And Laoman’e, where Yan’s family resides, is the oldest Bulang village which has existed for almost 1400 years.

Those tea trees that scattered around the village are divided into two categories: the old tree tea and the mixed one.

While the former is picked exclusively from trees of over 100 years old, the latter is intermingled by various leaves gathered from relatively young trees.

Historically speaking, tea played the role of an alternative currency among the Bulang population, with which crops, salt, ironware and other daily necessities were able to be “purchased.”

It was not just a beverage, but also an important source of revenue. 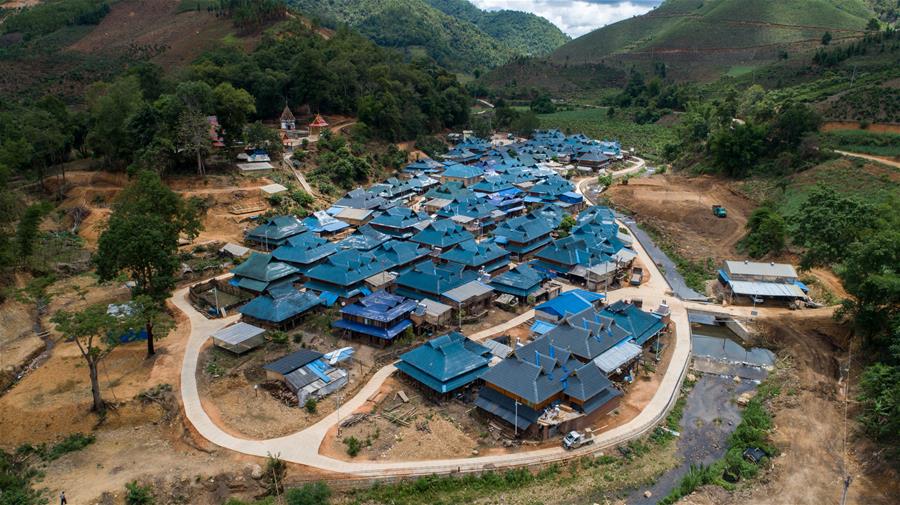 The contemporary legend of Bulang villages began in 2003 when the price of Pu’er tea was about to soar.

“As the so called “ancient Pu’er Tea” gained particular attention on the market, its price rocketed from only several yuan to100 in 2007, 200 yuan in 2009 and over 500 per kilogram today, respectively,” Yan tells the reporter.

“Two daughters of mine and their husbands have joined this profitable family business today,” Yan supplements.

Boosted by the rising tea price, new houses have mushroomed in Laoman’e, and motorcycles and trucks have become commonplaces in the village.

Several tea plants built outside the village even attract laborers from neighboring counties to come and work in tea gardens of Bulangshan. 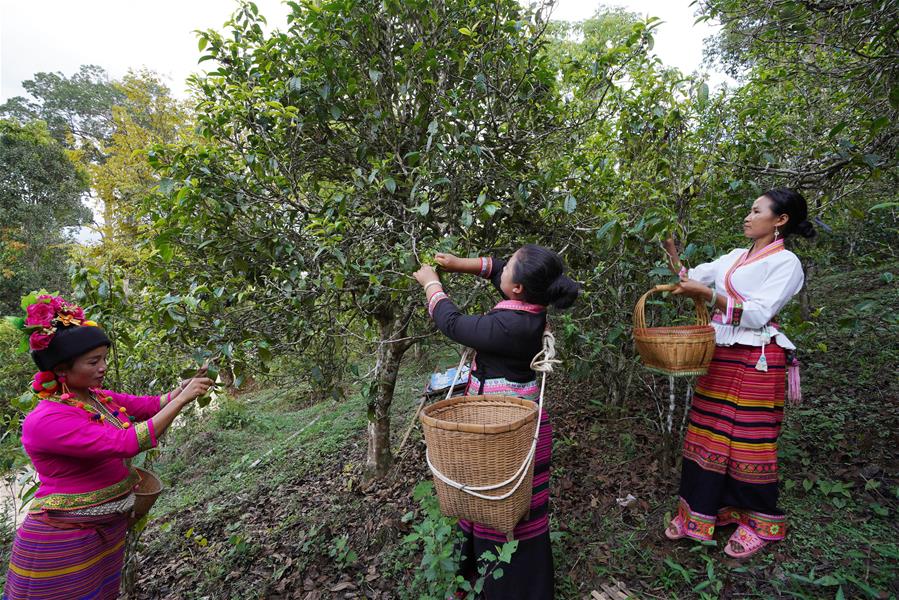 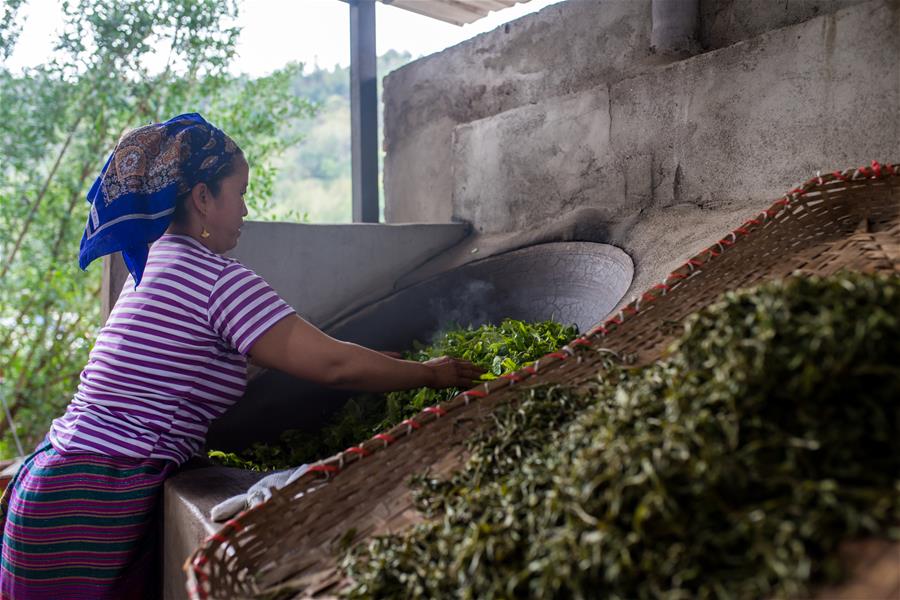 “Tea growing is the most important industry of Bulangshan, because it comprises more than 90 percent of local farmers’ income,” says proudly by Yan Nixing, the township head of Bulangshan.

And the pressure of poverty alleviation has been largely eased, as the number of impoverished households decline from 1,013 to only 24. 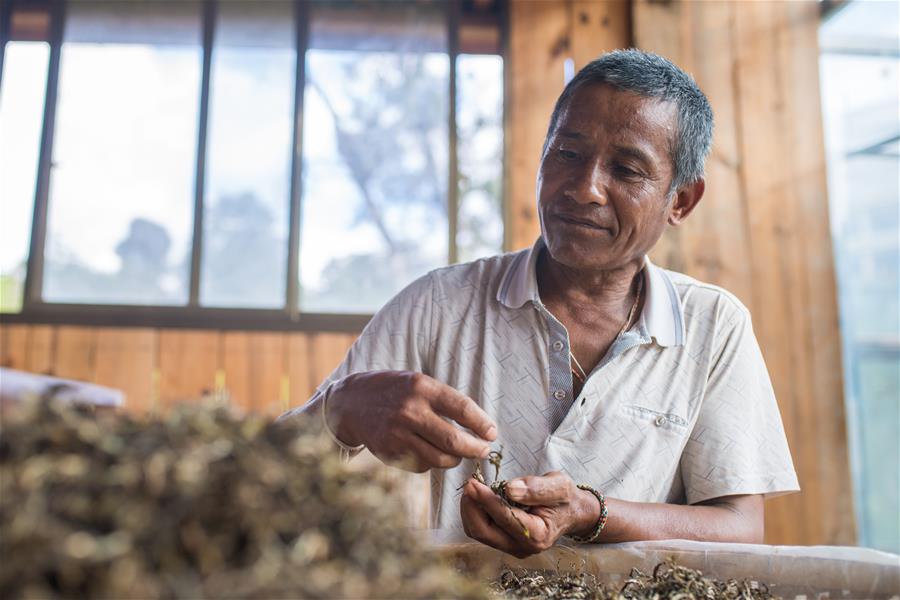