Xingmeng Mongolian Township is the only Mongolian settlement place in Yunnan province, 13 kilometers away from the county seat of Tonghai County, with an altitude of 1800 meters above sea level. Xingmeng township is the only Mongolian ethnic township in Yunnan province, with distinctive language, clothing, food and religion, as well as many ancient books and cultural buildings of the Yuan dynasty. Behind the township is the phoenix mountain. In the center of the township is a “San Sheng Keong”, which are dedicated to the images of Genghis Khan, Kublai Khan and Mongke. There are 10 inscriptions of Yuan, Ming and Qing dynasties. San Sheng Keong was built in the 13th year of Tongzhi, and there is also Mongolian ancestral hall architecture.

Yunnan Mongols are the general name of the Mongolian people living in Yunnan, China, they were called Kazhuo people(喀卓人/卡卓人) in the ancient time. In the 13th century, when the Mongol khan Mengge was in power, he sent troops to Dali kingdom(Today’s Yunnan). After the founding of Yuan dynasty, Kublai Khan formally incorporated Yunnan into the territory of the Yuan dynasty. Yunnan then became the territory of the Yuan Liang Wang, and also the place where Mongolia sent troops to indo-china peninsula. The ancestors of Kazhuo people were grassroots soldiers left by the Mongol army when it invaded Yunnan in the 13th century. The government of the People’s Republic of China identified the Kazhuo people as mongols. Years of life in Yunnan has made the cultural customs of this Mongolian ethnic minority blend with the local ethnic group, forming a unique Kazhuo culture(卡卓文化). They speak Kazhuo language(卡卓语), a mixed language of Mongolian and Bai language and Yi language. 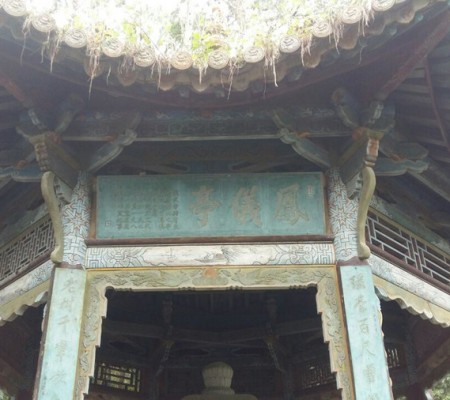 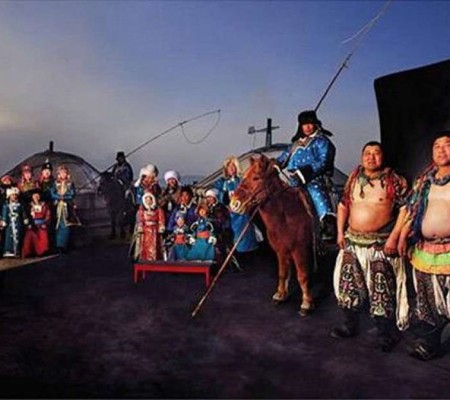 Mongol was initially the name of a tribe roaming along the Erguna River. Moving to the grasslands of western Mongolia in the 7th century, the Mongols settled in the...