Puer has a long history before 109 BC, which is located in the southwest of Yunnan Province. It is adjacent to Honghe and Yuxi in the east, Xishuangbanna in the south, Dali and Chuxiong in the north. It is bordered by Vietnam and Laos in the southeast and Myanmar in the southwest. Puer City was once an important station on the Ancient Tea-Horse Road. Due to the subtropical monsoon climate, most of the area is frost-free throughout the year. It is one of the important producing areas of the famous Puer Tea and one of the largest tea-producing areas in China.

Other Destinations in Puer

Puer Attractions are abundant and are full of all kinds, including natural sceneries, human sceneries and villages where you can experience the rich ethnic culture. Pu’er is well-known for Pu’er Tea and boasts its abundant tourist resources. Trace back to the Ancient Tea Horse Road to discover the ancient commerce culture. Trek up to the Mt. Ailaoshan and Mt. Wuliang and seize the beauty of the grand mountain view. Stretch your way to Hani Earthen Houses in Mojiang [...] 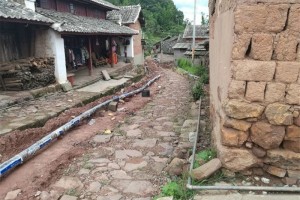 As one of the most important destinations on the Yunnan classic tour routes, Puer Tours are connected with other top destinations in Yunnan, like Kunming, Dali and Lijiang, etc. Start a tea culture tour of Puer and enjoy the renowned Puer Tea, explore the mysterious and fun festivals of ethnic culture like Splashing Festival and Wooden Drum Festival, trace back the Ancient Tea Horse Road spreading and connecting the ancient civilization and culture. You will set your feet on [...] 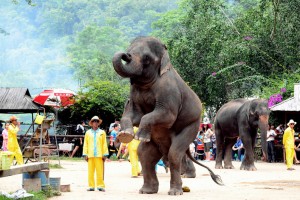 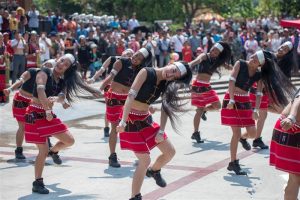 Puer Climate & Weather describes information with temperature & precipitation. Find out the best time to visit Puer and see the season highlights in Puer Yunnan. It also tells you what to wear in different seasons and clothes packing for your trip to Puer Yunnan. Puer Climate & Weather Puer Weather Graph by Month The least amount of rainfall occurs in February. The average in this month is 14 mm. In July, the precipitation reaches its peak, [...] 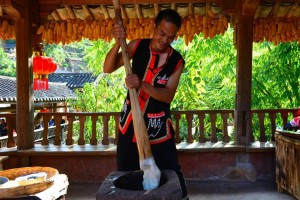 This part mainly introduces Puer Transportation in detail, which help you choose the best way to get to Puer. Pu'er City is located in the southwest of Yunnan Province. It is located between 22°02′—24°50′ north latitude and 99°09′—102°19′ east longitude. It is adjacent to Honghe and Yuxi in the east, Xishuangbanna in the south, Dali and Chuxiong in the north. It is bordered by Vietnam and Laos in the southeast and Myanmar [...]

Puer Festivals and Activities are very colorful and Puer is the best place to take a festival tour. Puer Festivals and Activities give a brief introduction of festivals and activities in Puer, and tell travelers what to do when come to Puer. Known as one of the important destinations in the classical Yunnan Travel, Pu’er City is the hometown of Puer Tea which enjoys a reputation in the world and it’s also an important post of the Ancient Tea Horse Road. [...] 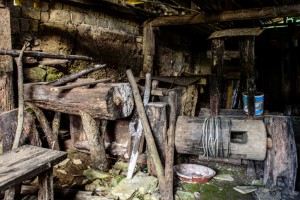 When you go to a new place, you should know some useful information to make your journey more convenient and save your time. Puer is always regarded as one of the important destinations in the classical Yunnan Travel. Yunnan Exploration provides the detailed information about Puer Travel Tips, which make your Puer Travel more convenient and interesting. Useful Numbers of Puer Fire: 119 Police: 110 Ambulance: 120 Legal Aid: 12348 Weather Forecast: 121 Consumer [...]

Puer is always regarded as one of the important destinations in the classical Yunnan Travel. Puer Maps in English includes Maps List of Puer Tourist Attractions, Maps of Puer Tours, Maps of Transportation. It shows the specific location maps of main roads, transportation, bus stations, expressway, administrative divisions, famous tourist attractions, travel & tours, banks and hospitals. If we go to somewhere new, maps are good facilitators for us. Yunnan Exploration provides the complete maps related to Puer, refer to the following [...]

As Pu'er is abundant with hotels and hostels with different standards, choosing a lodging place in Pu'er is a piece of cake. Puer Accommodation and Hotels Booking introduces the recommended 5-star luxury hotels, comfortable, economic and cheap hostels in Puer. Star hotels are mainly located in the city center with elegant furnishings and all-inclusive services which will meet customers’ different accommodation needs. It’s suggested to reserve the room on the internet during the peak season for an available room with [...] 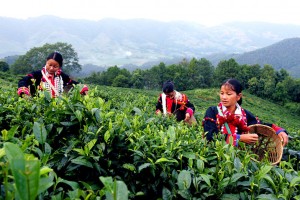