Hui is an ethnic minority with a large population in China, which is widely distributed in 31 provinces, autonomous regions and municipalities directly under the central government. Hui ethnic minority is one of the most widely distributed ethnic groups in China. Among the 56 ethnic groups, the population distribution dispersion of the Hui ethnic group according to the province, region and city is only second to the han nationality and the Gaoshan ethnic group, ranking the third. In terms of politics, economy and culture, many outstanding figures emerged in the history of Hui, and made positive contributions on people’s life and production construction at that time.

The origin of the Hui minority can be traced back to the Tang dynasty. The academic circles generally believe that the Hui was roughly formed in the Ming dynasty, and the Yuan dynasty was the preparatory period for the formation of Hui, and the Ming dynasty was the final formation period Hui. The Hui people have a glorious tradition of fighting against oppression, and they also took part in various forms of struggle against imperialist aggression. The May 4th movement and the founding of the communist party of China pointed out the direction for the complete liberation of the Hui people.

The name Hui, short for Huihui, first appeared in the literature of the northern song dynasty. It refers to Huihe people who lived in Anxi (present-day Xinjiang and its surrounding areas) since the Tang dynasty. They were, in fact, the forerunners of modern Uighurs, who are quite different from today’s Hui. In the early 13th century, when the Mongol army was on a western expedition, groups of muslims from central Asia, along with persians and arabs, were either forced or voluntarily moved to China. As craftsmen, merchants, scholars, officials, and religious leaders, they spread to many parts of the country and settled down, mainly engaging in animal husbandry. These people were also known as Huihui people because they Shared the same religious beliefs as the Anxi people and were part of today’s Hui ancestors. In the Ming dynasty (1368-1644), the Hui began to appear as a nation. After 1949, the Chinese government practiced regional ethnic autonomy in areas where hui people live in concentrated communities. The hui people gradually realized the right of ethnic equality and autonomy.

Islam has a profound impact on the lifestyle of the Hui people. Men get used to wear white or black skullcaps, especially at religious ceremonies, while women wear black, white or green headscarves. This habit also originated from religious customs. The Huis never eat pork nor the blood of any animal or creature that died of itself, and they refuse to drink alcohol. These taboos stem from the Muslim Koran. The Hui people pay great attention to hygiene. Similarly, before attending religious rites, they must observe “minor cleaning”, that is, washing their face, mouth, nose, hands and feet, or “major cleaning,” which requires a full body bath.

Islam has always played an important role in the formation and development of the Hui ethnic minority. After the formation of the Hui minority, Hui people have been continuing this belief. In Tang dynasty, Islam was called “Da Shi Fa(大食法)”, and in Yuan and Ming dynasty, it was called Huihui religion. The faith of Hui minority includes three parts: inner integrity, chanting and expressing, and practicing.

Hui is an hard-working ethnic group. However, their development and progress were facilitated by the adoption of the Chinese language and living with the Han people. Since the Yuan and Ming dynasties, a large number of Hui farmers joined the ranks of the Han and other ethnic groups to reclaim, cultivate and graze in inland and border areas. Hui craftsmen are famous for making incense, pharmacy, leather making, mining and smelting. Hui merchants played an active role in the economic exchanges between the interior and the border areas, and the trade exchanges between China and Asian countries. Hui scholars and scientists have made outstanding contributions to the introduction and dissemination of western Asia’s achievements in astronomy, calendar, medicine and other academic and cultural development. All these are conducive to improving the well-being and productive activities of all Chinese people. In Chinese history, there are quite a few outstanding Huis representing their people in the political, economic and cultural fields.

During the Ming dynasty, Hui navigator Zheng He led a huge fleet of ships that visited more than 30 countries in Asia and Africa seven times in 29 years. This unprecedented feat promoted friendship and economic and cultural exchanges between China and these countries. Zheng He was accompanied by Ma Huan and Ha San, who translated for him. Ma Huan’s real description of Zheng He’s voyages to the west in his book “overseas journey” is of great significance to the study of the history of sino-western exchanges.

When it comes to Muslim tour, there must be mosques. And your travel destinations must include places with famous mosques and strong Muslim culture. In Yunnan, there are some places where Hui people gather, such as Zhaotong, Qujing, Kunming, Baoshan, Dali, Chuxiong and the like. There are also some famous mosques, including Shadian Grand Mosque in Gejiu, Nancheng Mosque in Kunming, Donglianhua Mosque in Weishan County, Huize Mosque in Huize County and Najiaying Mosque in Tonghai County, etc. Our Yunnan muslim tours are carefully arranged for travelers to visit the ancient mosque, taste delicious Muslim food and explore the lifestyle there. In the meantime, you will not miss the famous attractions in your itinerary. 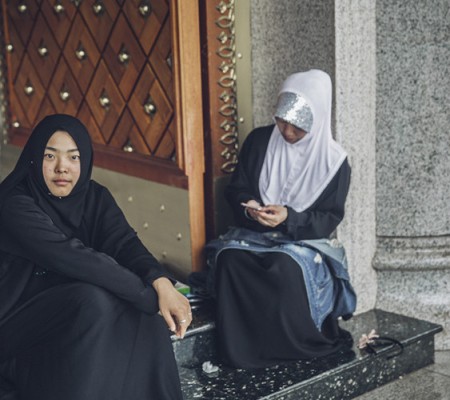 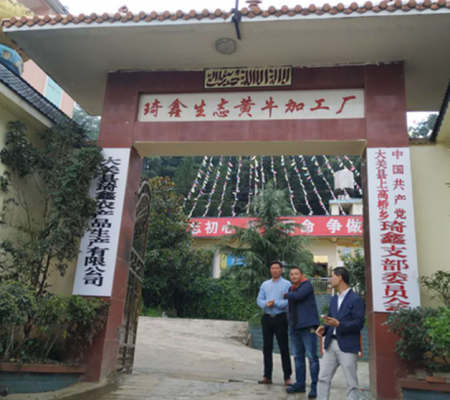 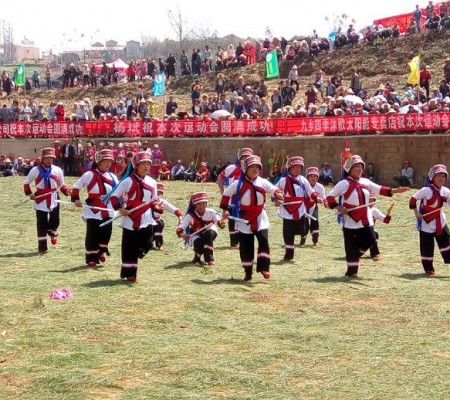 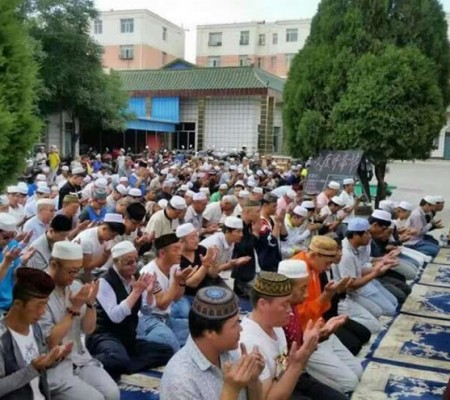 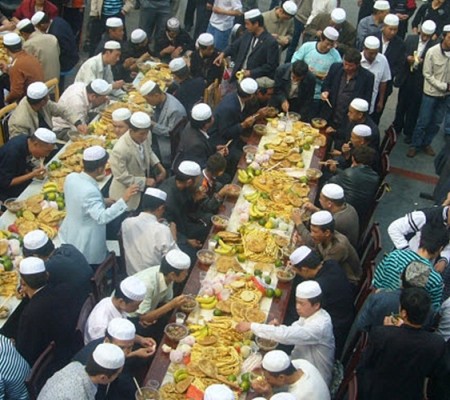 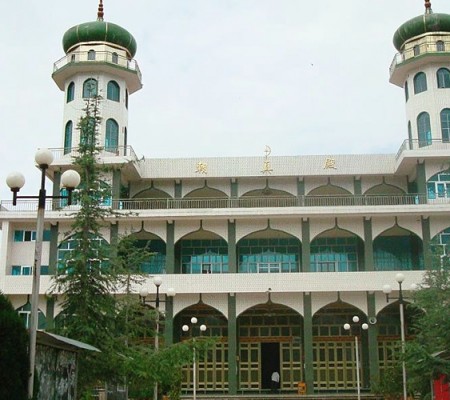 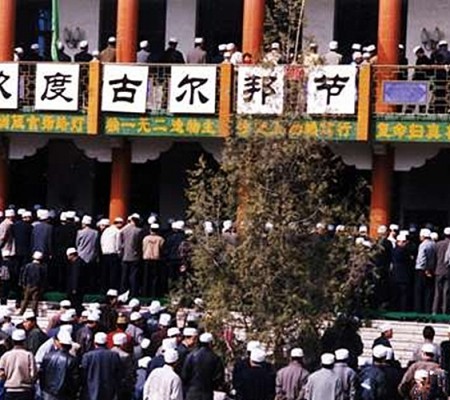