Meili Snow Mountain, crowned as the most famous of the eight famed mountains in the Tibetan regions, is a mecca for the pilgrims of Tibetan Buddhism. The glistening snow-topped peaks, standing unparalleled place in the world, have long been coveted by numerous backpackers. Meili Snow Mountain, which is veiled in mists all the year round, makes countless Tibetan worshipers interested in its majestic and mystical charm. The tour package of Meili Snow Mountain is arranged with the destinations around Meili Snow Mountain, such as shangri-La, Lijiang and Three Parallel Rivers. You can see the best of Shangri-La, get to the sacred Meili Snow Mountain, catch the rare opportunity to watch the beautiful sunrise at Failaisi Temple, walk in a trail to Yubeng Village, trek along the fantastic paths to view the Mingyong Glaciers…all are worthy your time! 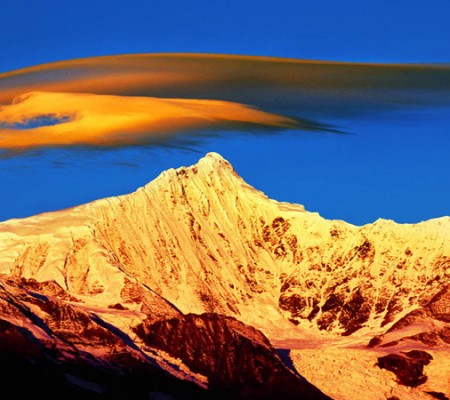 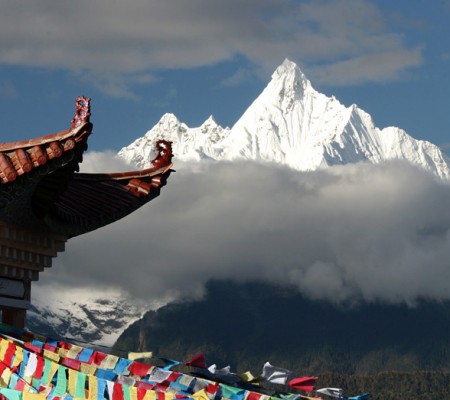 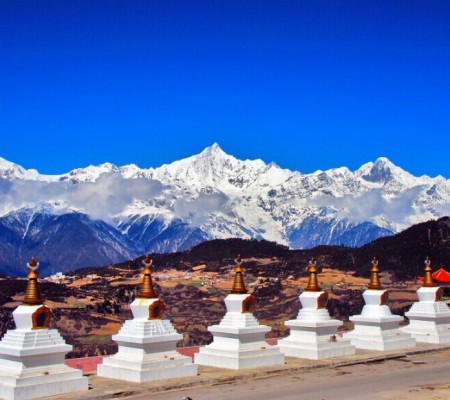 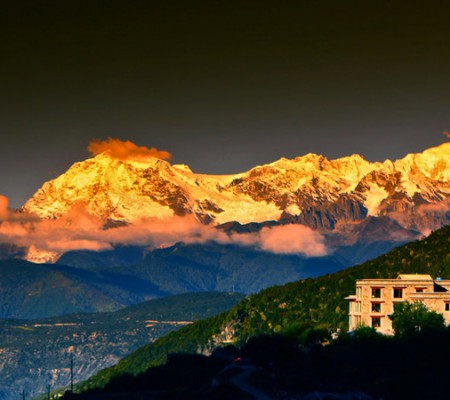 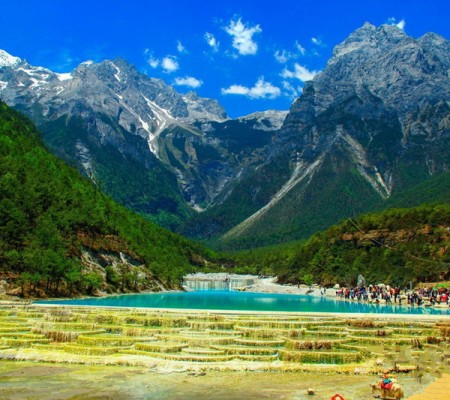 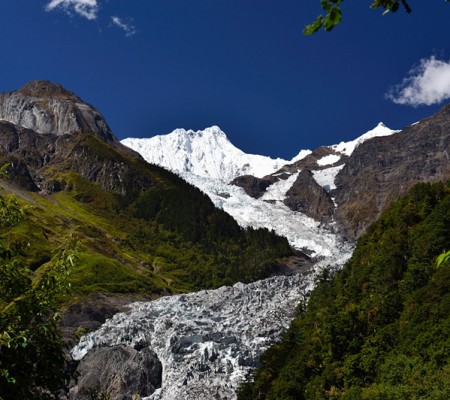