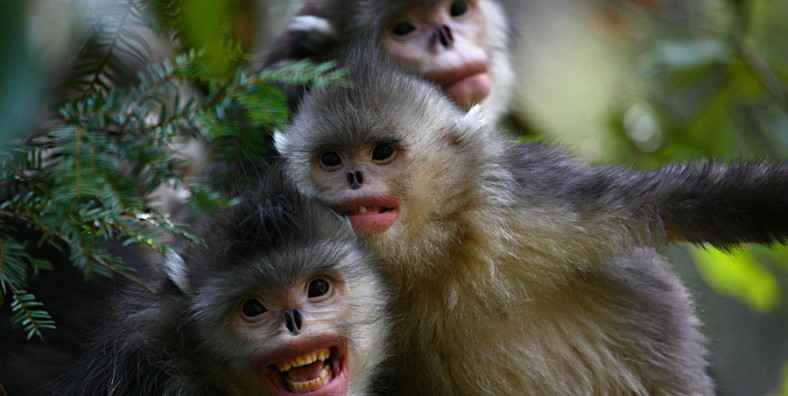 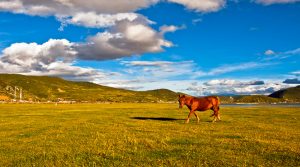 Pick you up at your hotel in Shangri-la. Transfer to visit Napahai Lake. Have a nice walk around Napahai Lake and visit some Tibetan villages. Then transfer to Nixi Pottery Village to learn to make pottery from local people. The experience of making pottery is about 1 hour. After lunch, drive to visit Tuoding Village. Tuoding is a village where Lisu Minority live.

In the late afternoon, drive to Tacheng for overnight. 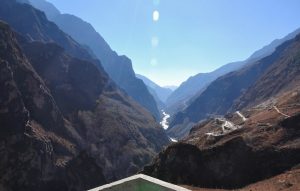 In the morning, pay a visit to Tacheng Black Snub-Nosed Monkey National Park of Weixi County. Watch the feeding of the snub-nosed monkey in the park.

Transfer to visit Tiger Leaping Gorge: the deepest gorge in the world. With 34 rapids of the Yangtze River, it is called the Jinsha in this area because you can find gold in the river.

Drive back to Shangri-la in the late afternoon.

1.Visitors are advised to always carry changes of clothing due to the large variations in temperature between day and night.
2.The climate is relatively dry, so drink more water every day.
3.Protecting oneself from strong UV radiation at high altitude.
4.Protecting oneself from altitude sickness. Lessen the effects of altitude sickness, avoid strenuous exercise and have plenty of rest.
5.Respect local customs , habits, and religious beliefs.
6.Situated on the northern edge of the tropical zone, Xishuangbanna area is hot, humid and rainy.
7.don’t forget to take an umbrella or a raincoat when go out.
8.When take photos, please pay attention to your safety, do not shoot in dangerous areas.