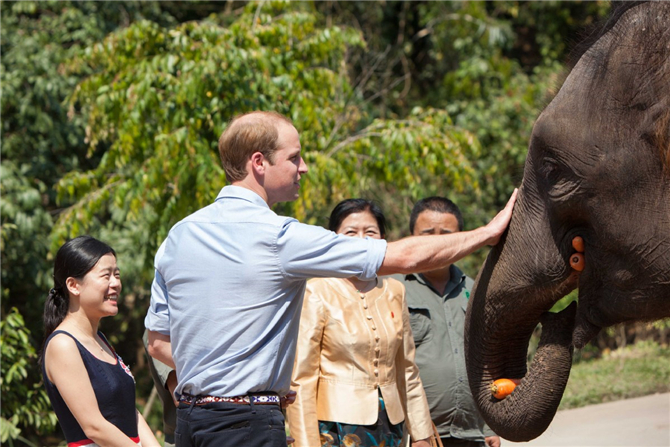 Prince William, Britain’s Duke of Cambridge, visited the Asian Elephant Breeding and Rescue Center and fed Ranran a carrot in 2015.

Sources from the Asian Elephant Breeding and Rescue Center said that the baby elephant is 83 centimeters tall and weighs 68.2 kilograms and is in good health.

Ranran was found injured in July 2005 and was rescued by the forest and wildlife protection authorities in Xishuangbanna Dai autonomous prefecture.

She became a star in 2015, when Prince William, Britain’s Duke of Cambridge, visited the Wild Elephant Valley and fed her a carrot.

On Dec 21, 2017, 15-year-old Ranran successfully mated and became pregnant through human intervention. After 21 months of gestation, the baby elephant was born. 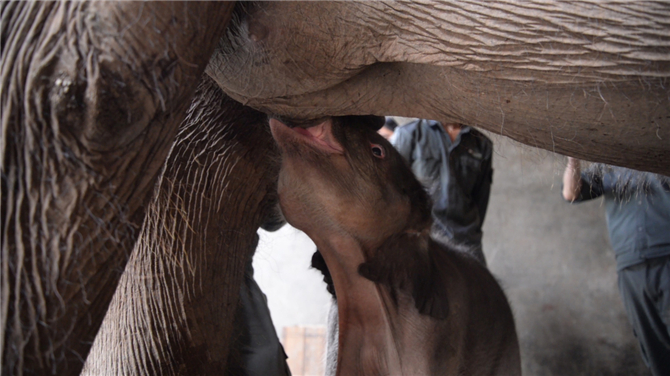 It is the seventh baby elephant born at the center.

The center has accumulated valuable practical experience in the rescue, breeding and maintenance of Asian elephants.

It has participated in more than 20 wild rescues of Asian elephants, 11 of which are still receiving medical care and rehabilitation training. Currently, Ranran is 17 years old, 2.18 meters tall and weighs 2,200 kilograms. 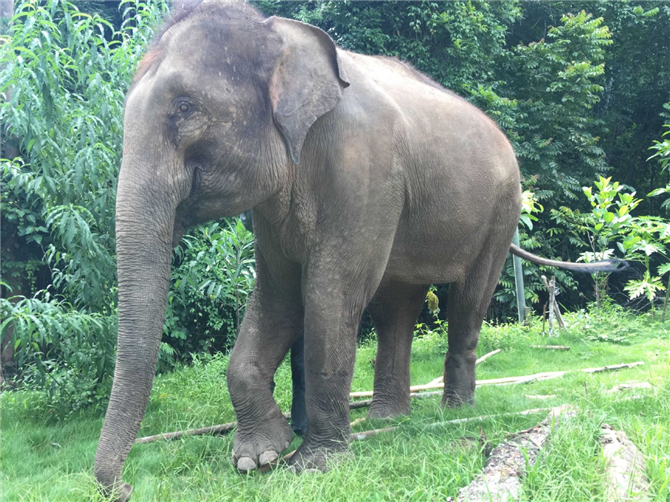 Ranran is a star at the Wild Elephant Valley in Xishuangbanna National Nature Reserve, Yunnan province. 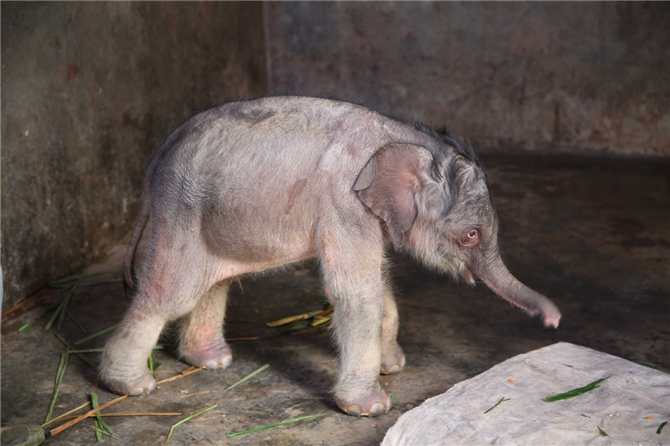 The newborn baby elephant is pictured at the Asian Elephant Breeding and Rescue Center in Xishuangbanna, Yunnan province.