Xichou is a county belonging to the Wenshan autonomous prefecture of Zhuang and Miao minorities, southeast Yunnan province.

As a multi-ethnic region, it has 5 different minority groups dwelling on its soil, including Zhuang, Miao, Yi, Yao and Mongol. Ethnic village can be found across the county.

However, Xichou for a long time has been labeled as one of the most underdeveloped places in China, mostly because of its higly desertified lands which prevent agricultural practices to a great extent. 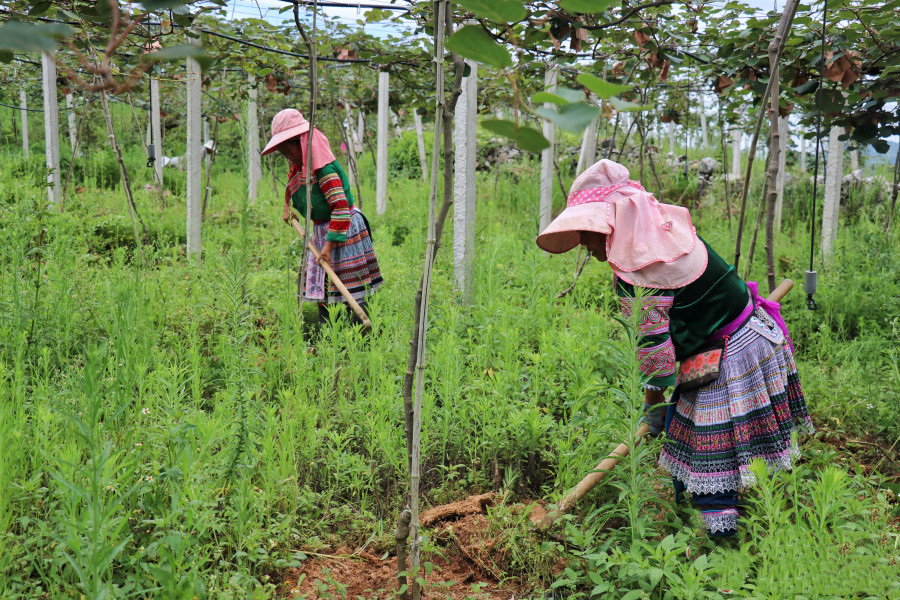 Ethnic women of Xichou work on the land.

Bearing in mind a belief that no single peasant can be forgot, the county has put enormous effort to help local residents get rid of poverty.

As a result, over 5,000 rural households have already benefited from a series of poverty alleviation projects initiated by the county government.

Infrastructure is a linchpin to foster the development of Xichou.

Now, ethnic villages are not merely interconnected by newly-paved roads, but broadband and even 4G networks. And with increasing investments, the local water supply and sewage disposal systems have been largely upgraded. 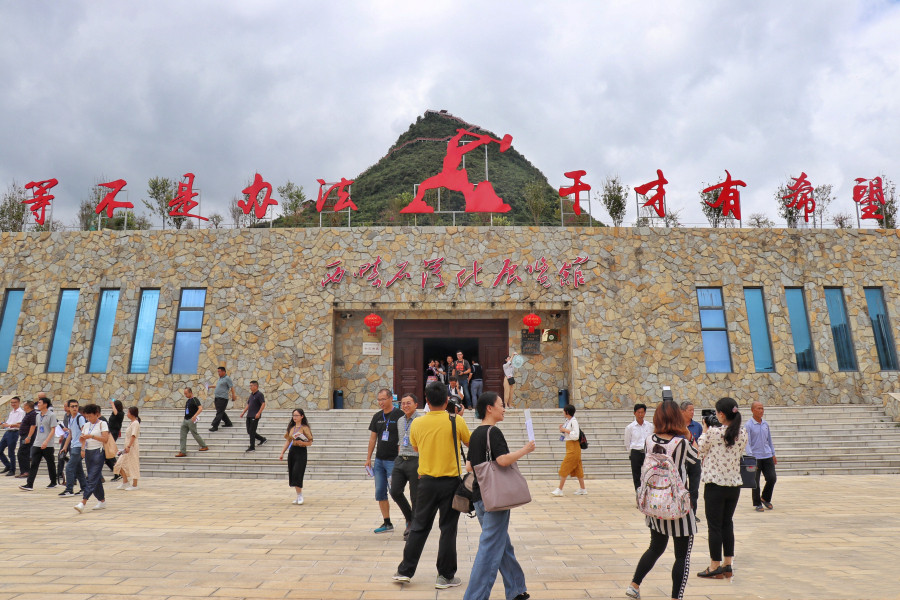 A folklore museum located in Xichou

The conservation of traditional ethnic cultures is always regarded as an important indicator in Xichou’s development. 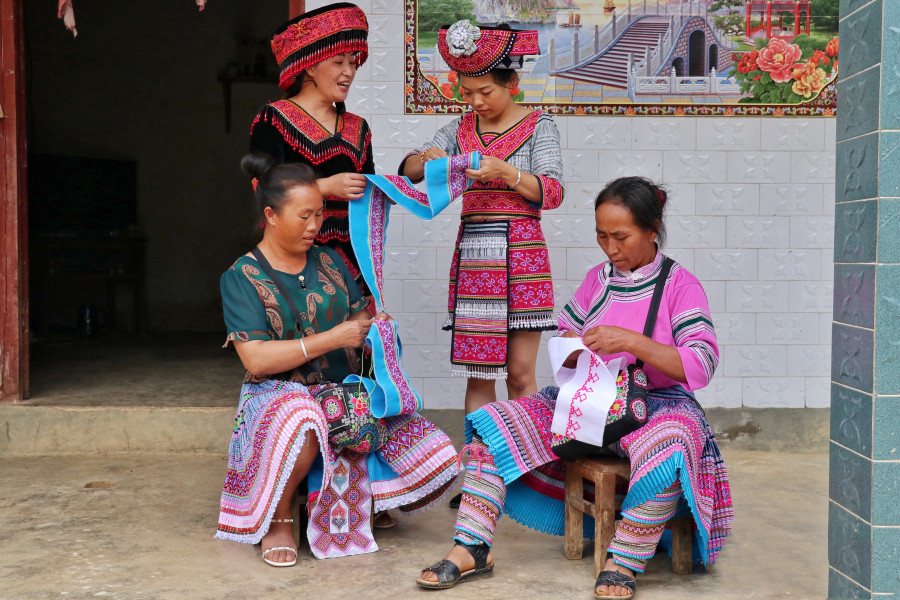 Local females of different ages are adept at embroidery.

While an increasing number of folklore museums being built recently turn into new tourist attractions, ethnic dances, rituals and embroidery arts gain even further fames for the county.

And more importantly, the “Soul of a Dance” as a locally produced film won the title of “Best Original Music” on the 15th Universe Multicultural Film Festival (UMFF) in Los Angeles this April.

Frenchman Pei Yifeng: Yunnan always reminds me of my hometown
How to Get to Yunnan from Neighbouring Countries
The Tea Harvest Seasons in Yunnan
Matang Town of Wenshan City in Wenshan Prefecture
Magnolia Flower Dish in Yunnan
How to Plan a Winter Ski Tour in Yunnan
Lufu in Yunnan
Puge Cliff Painting in Qiubei County, Wenshan