Zheng He: A sounding name to remember 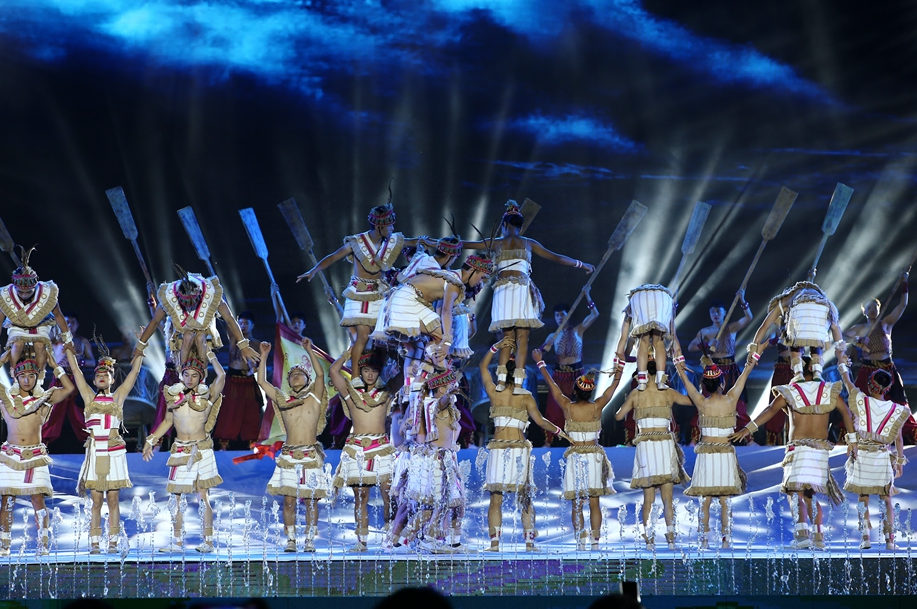 In the world history of navigation, there is a shining star, and he is Zheng He. Zheng is a Muslim navigator born in Jinning, central Yunnan. In 1405, a large fleet commanded by Zheng He left Taicang, east China’s Jiangsu province, kicking off the first of Zheng’s seven voyages to the Western Ocean. This happened 92 years earlier than Da Gamma’s journey around the Cape of Good Hope, and 114 years earlier than the inception of the around-the-world odyssey by Magellan in 1519.

In history of the Ming Dynasty of China, Zheng He’s life story is summed up in just 30 plus Chinese characters. It was not until 1918 when the tomb of Zheng He’s father, Ma Hazhi, was discovered in Kunyang County (today’s Jinning County), that the mystery of Zheng He’s life was revealed. 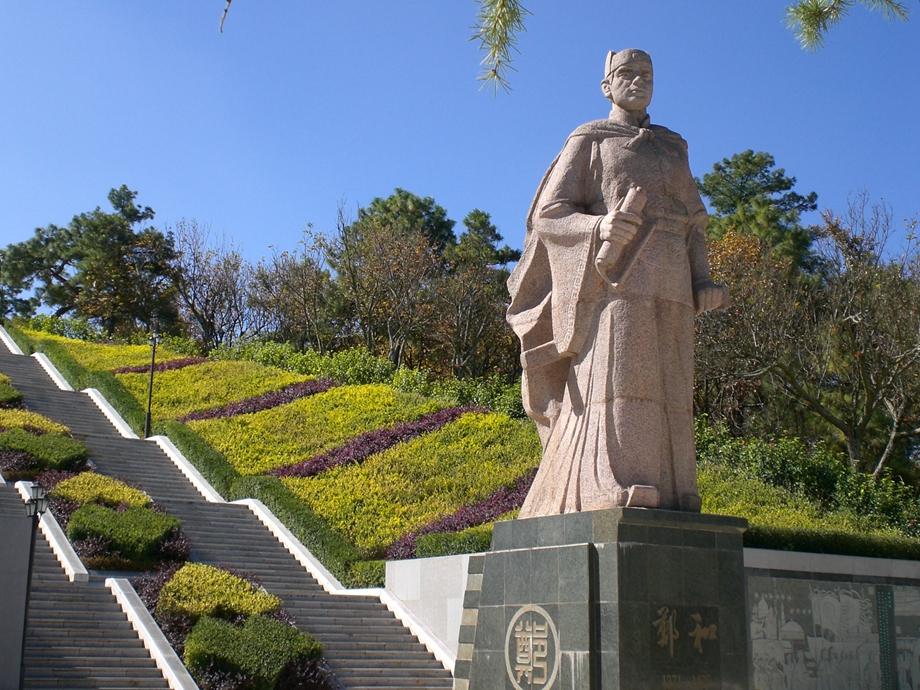 Zheng He, originally named Ma He or Ma Sanbao, was born in 1371 near the south shore of the Dianchi Lake, Yunnan. After Zhu Di took the throne in 1402 as the Yongle emperor, Ma He was conferred the surname Zheng as a reward and he was promoted to a fourth-class post official in charge of the eunuch affairs. In the 28 years from 1405 to 1433, Zheng He commanded over 20,000 men on seven voyages, visiting more than 30 countries and regions in Asia and Africa. The mileage of his voyages exceeded 150,000 km, and Chinese trade with local peoples was thus initiated.

At the beginning of this century, Zhu Jianwen, a Chinese researcher in ocean surveying and mapping, studied historical records and discovered that Zheng He’s fleet was equipped with nautical knowledge and reliable instruments. It was found that the timing for setting sails and returning home was sensibly arranges according to the seasonal variation of ocean currents, and they know how to use the compass and the stars to identify location or direction. 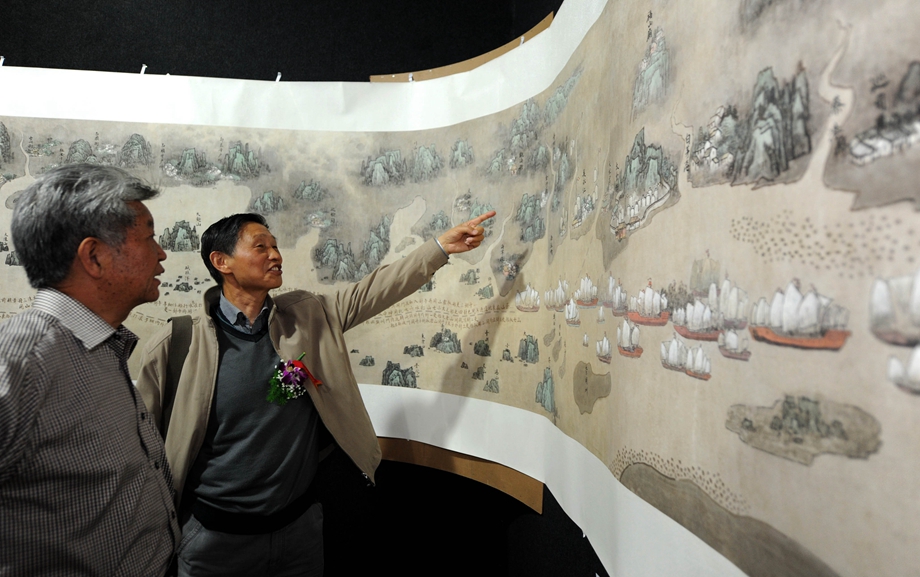 On the basis of maritime practices, the Zheng He Nautical Chart was later compiled and mapped, which is 20.3 cm high and 560 cm long. More than 530 places were marked on it, involving 30 plus countries and regions along the Asian-African coasts. More than 50 round-trip routes were mapped out, with rich navigational information attached. This is the earliest surviving nautical atlas in the world.

In 1985, an ancient-modern version of the navigation chart was worked out to mark the 580th anniversary of Zheng He’s voyages to the Western Ocean. The chart was a joint effort by maritime surveying and mapping experts at Dalian Maritime University. For the first time, shipping routes by Zheng He was put on a modern-day map in terms of navigational technology. 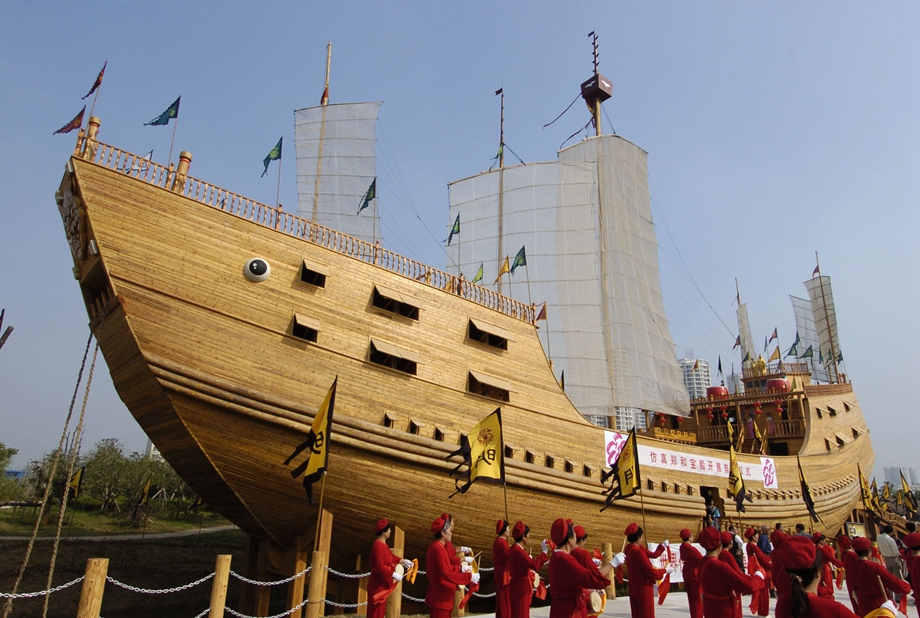 In the past decade, scholars have been working hard and the treasure ships have “surfaced.”

Chen Yanhang, a professor and expert in ancient shipping at Jimei University in east China’s Xiamen, tried to solve this mystery by referring to “Zhifang Waiji (Chronicle of foreign lands)” by the Italian Jesuit Giulio Aleni (1582–1649) and similar historical materials written by other foreign missionaries in the Tianqi Period of the Ming Dynasty.

Giulio Aleni detailed panorama of the large treasure ship, an 8-storey structure. To stabilize the treasure ship, sandstones are placed on the bottom. The second and third floors form two large storages for cargos and food, and both are 80 meters long, 36 meters wide and 2 meters high. The storages serve as the “supply hub” for the entire voyage. 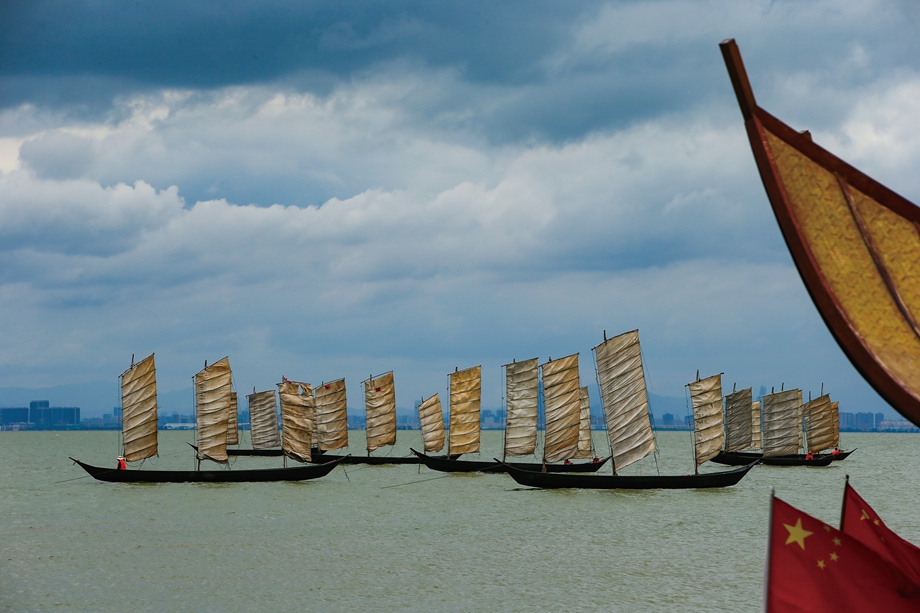 The fourth floor takes the deck as its ceiling, with 20 emplacements on the ship sides. The 3,280-square-meter rooms in the middle are where 826 soldiers and junior officials live. The deck is divided into two parts, and 108 sailors live and work in the fore cabin.

The “rudder” offices on the ship stern are “brain” of the entire fleet. The rudder building has 4 floors. The first floor is where the helmsmen and medical officer work. The second floor is called the official hall. It is a place where Zheng He and other senior officials, as well as envoys from varous countries, live and work. The third floor is a shrine for the gods of Mazu. At the top of the rudder building lie venues for commands, meteorological observation, contact signals and others. On the deck between the fore cabin and rudder building, there lie artilleries and sail winches, as well as an exercise area which is equivalent to the size of two basketball courts. According to professor Chen, the entire ship carries over 1,000 men of varied posts and ranks.

On September 24, 2006, a modeled treasure ship of Zheng He was inaugurated in Nanjing. The model was designed in accordance with the size of the medium-sized treasure ship in Zhenghe’s fleet. The ship has a length of 63.25 meters and a width of13.8 meters, equipped with six masts and eight sails. The displacement was around 1,300 tons. This model ship vividly presents the world shipbuilding technologies in ancient China.

Zheng He commanded seven voyages to the Western Ocean, leaving behind him different kinds of stories and legends in the countries he visited. In Southeast Asia and South Asia, a great many places are relevant to Zheng He: Sam Po Kong port in Thailand, Bukit China in Malaysia, Zamboanga port in the Philippines, and Semarang city in Indonesia. 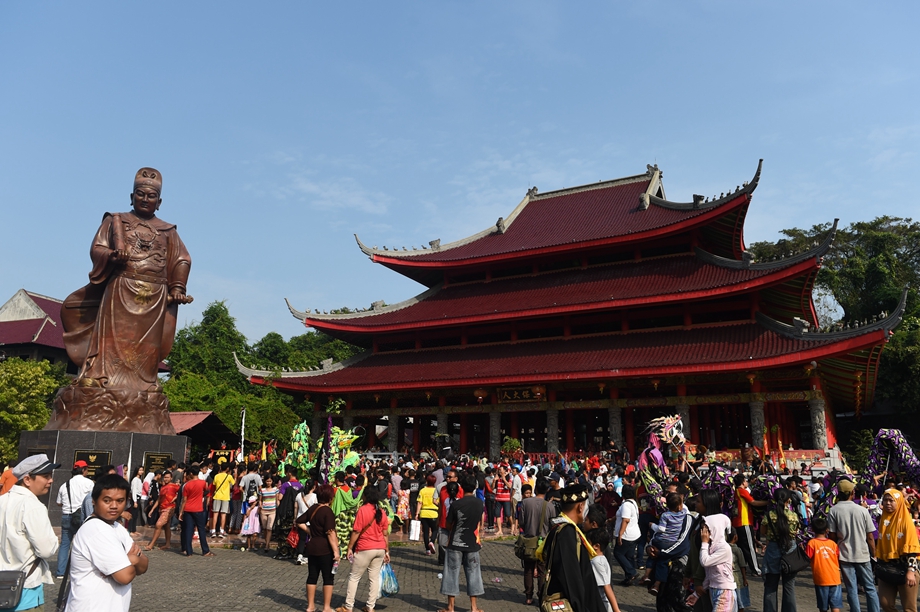 In Champa (Vietnam), Zheng He told locals how to harvest rice three times in a year, and Champa has since gained fame for producing rice. He also let locals in Siam (Thailand) know about wood chopping, pottery making, and obtaining salt by evaporating brine. On the island of Cochin, India, a fishing method called “Zheng He lifting the fishnet” is still in use.

As the Indonesian scholar Usman Effendi said: “In Southeast Asia, Zheng He is respected by people like God. His name will be remembered for generations to come.”

Now in his hometown Jinning, the Zheng He elements are quite visible: the Zhenghe Culture Square, the Yongle Street, the Zhenghe Park, and the Yangcheng Inn, a Zhenghe-themed hotel. 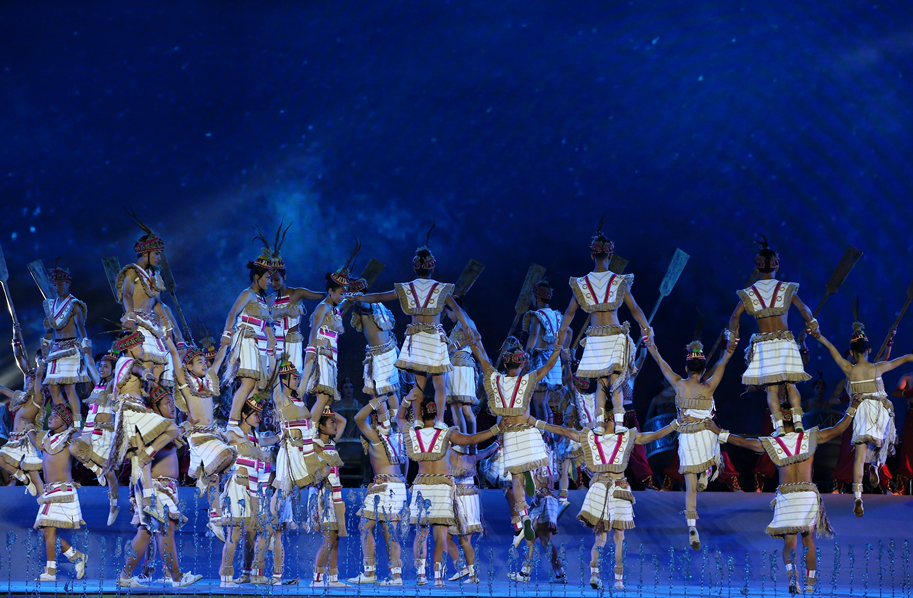 Since 2006, a cultural tourism festival has been held annually in Jinning on July 11 in honor of Zhenghe, signature of the town and in whom the Jinning folks take pride.

How to Protect Your Skin While Traveling in Yunnan
River Rafting Travel Tips
No casualties reported from Yunnan's 4.9-magnitude quake
Location Map of Luquan County in Yunnan
How to Get to Jiangcheng County from Kunming
Yunnan Tour Packages with Children
1 Day Kunming Stone Forest Tour with Yunnan Ethnic Villages
Balagezong music festival to start on May 1