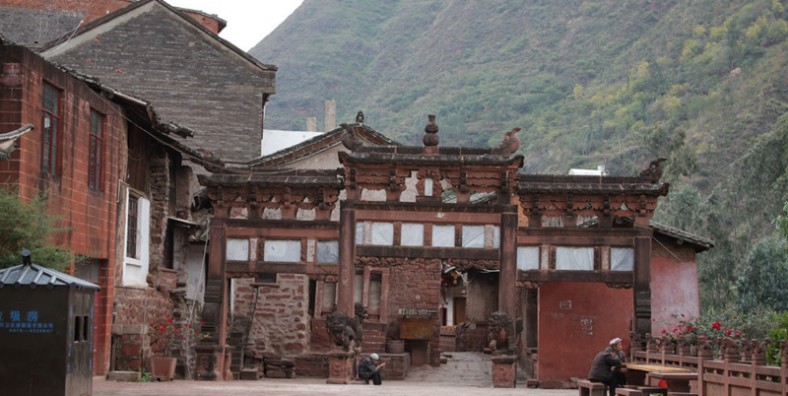 With traditional folk residences, archways, and religion architectures, Heijing Ancient Town is well conserved in a traditional style as others do in China. Among them, 27 have been listed as county-level cultural relics protection units, and are known as “the treasure house of historical relics – the living fossil of Ming and Qing Dynasties”.

Why is Heijing Ancient Town So Special

Heijing Ancient Town has a long history. The unearthed relics of stones, potteries, and bronze wares have proved that as early as 3,200 years ago, ancestors of some minority groups already worked and multiplied on the land. During the Yuan, Ming and Qing Dynasties, 56 temples and nunneries were built, and steles of high historic and artistic values have been maintained. With traditional folk residences, archways, and religion architectures, Heijing Ancient Town is well conserved in a traditional style as others do in China. Among them, 27 have been listed as county-level cultural relics protection units, and are known as “the treasure house of historical relics – the living fossil of Ming and Qing Dynasties”.

Where is Heijing Ancient Town 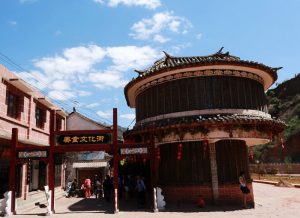 It was because of the salt that Heijing had become a well-known place. Its economics thrived; it became a trading hub luring people from different areas. Central mainland Chinese cultures and frontier ethnic cultures merged here. It became a cultural kaleidoscope representing diverse historical relics, ethnic cultures, architectural cultures, religious cultures, and cuisine which probably can be seen anywhere.

Now, the Heijing Ancient Town has long lost her glory of being the predominant salt provider of Yunnan Province. However, there are streets and alleys that still maintain a touch of the Tang and Song Dynasties. The residential architecture, stone inscription, carvings, pagodas, dolmens, performance stages, temples, and salt well are well preserved from the Ming and Qing Dynasties three to four hundred years ago. The Grand Courtyard of the Wu Family especially represents the perfectly preserved typical architectures of the Ming and Qing Dynasties. People from all over China as well as around the world come here.

Unlike the Lijiang Ancient Town with bridges and streams scatted all over in an orderly manner, the Heijing Ancient Town, which is less known, presents itself with an atmosphere of tranquility and slowness, bringing you back in history and escaping from this busy, bustling world. 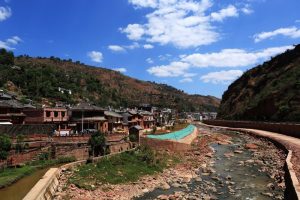 The Heijing Ancient Town is suitable for tourism all year round. The area belongs to the subtropical monsoon climate, with warm spring and heavy drought, no summer heat, cool autumn, no cold in winter, small annual temperature difference, large daily temperature difference, and obvious dry and wet seasons. The annual rainy season is from May to October, and the annual average temperature is 15-21 °C.

Feilaisi Temple
Feilaisi Temple is located at the hillside. Because of the steep mountain, looking from the bottom of the mountain, the whole temple is like a big bird entwined in the mountain. It seems to be flying and it also seems to have just landed from the sky. Therefore, Feilaisi Temple got its name. Looking down from the temple, the Longchuanjiang River(龙川江) passes through the deep canyon, and the town’s buildings are dotted on both sides of the river.