Hundreds of elementary school students rushed out of classrooms and gathered at the playground of Yingpan Minzu Primary School on June 21.

The school is located in Mangshi city, the Dehong autonomous county of Dai and Jingpo minorities, western Yunnan province. 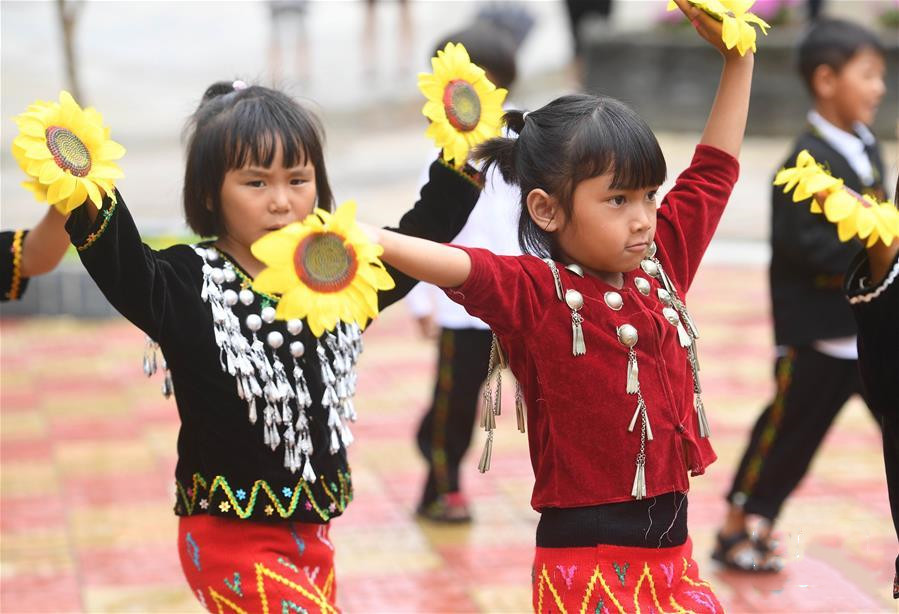 This is the time of a day when pupils routinely practice their radio calisthenics. However, the way of practicing it here is never seen before.

Munao, which means “let dance together” in the local language, derives from the traditional Munao Song Festival of the Jingpo people.

It was selected as one of the first intangible cultural heritage projects of the nation in 2006.

“We introduced the Naomu to the school in 2014, and now most of our 369 students already know how to dance it,” said Shi Legan, the teacher who invented this form of exercise.

Our students always have passion for the Munao dance, and we hope to pass this cultural tradition from one generation to another,” added him. 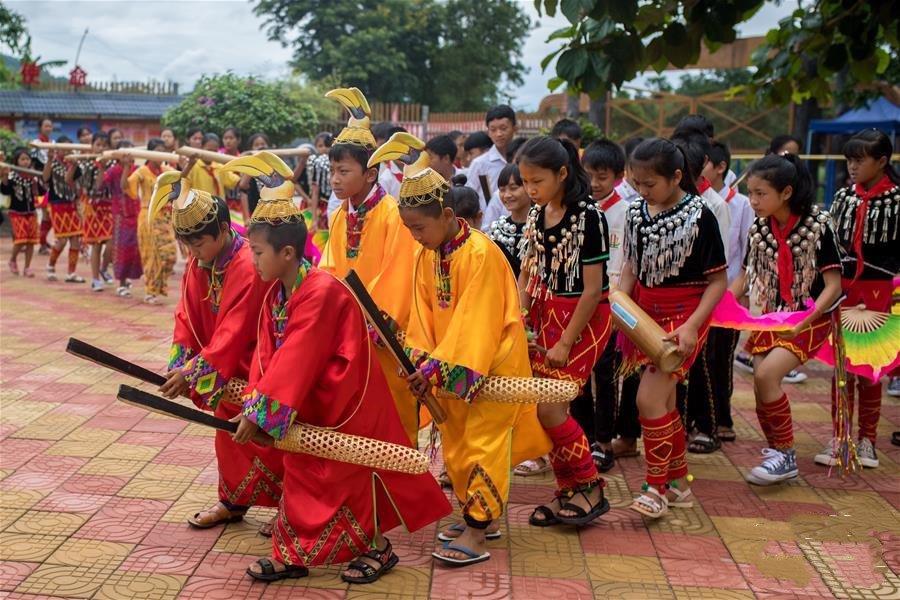 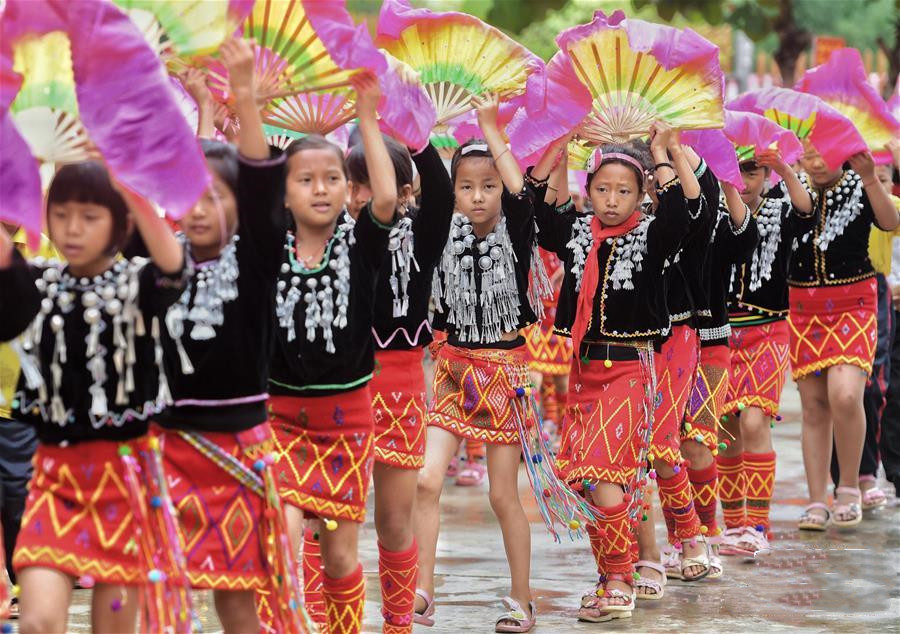 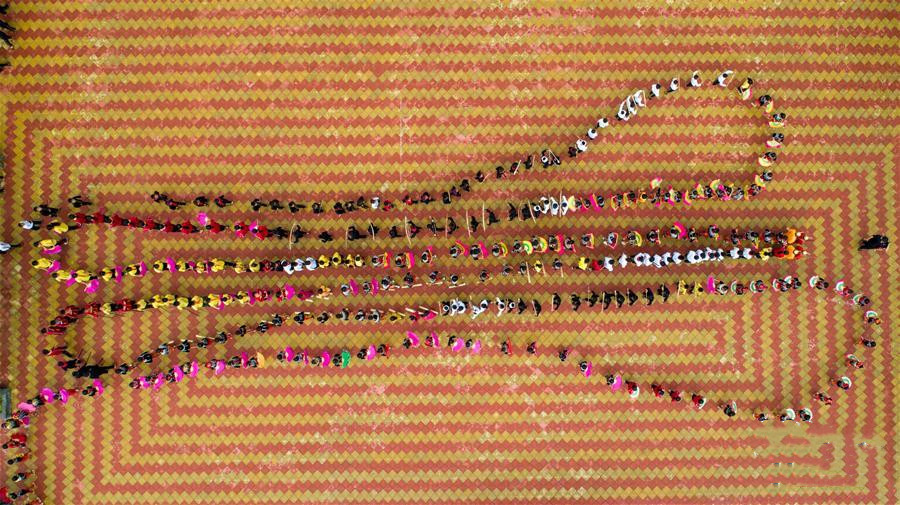 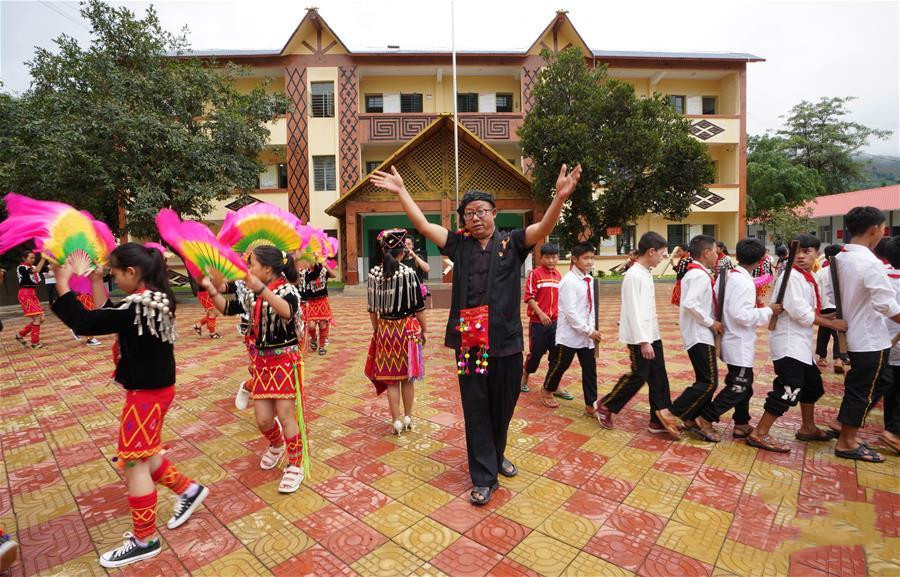 Yunnan Torch Festival
Yunnan smelly dishes that may overwhelm you
Americans experience the charm of Yunnan
Jiaji Village in spring: A fairyland of pear flowers