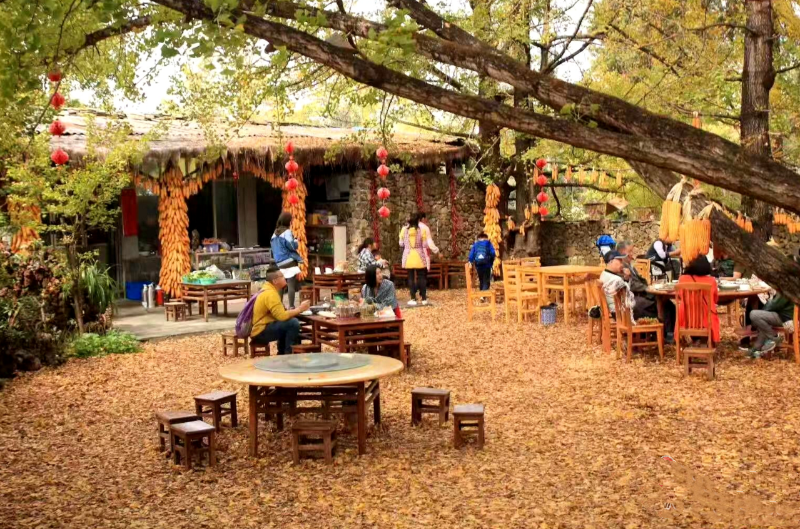 As the winter comes, the Jiangdong Village(also known as the Ginkgo Village) has became a trending topic on Chinese social media Weibo(or Microblog). 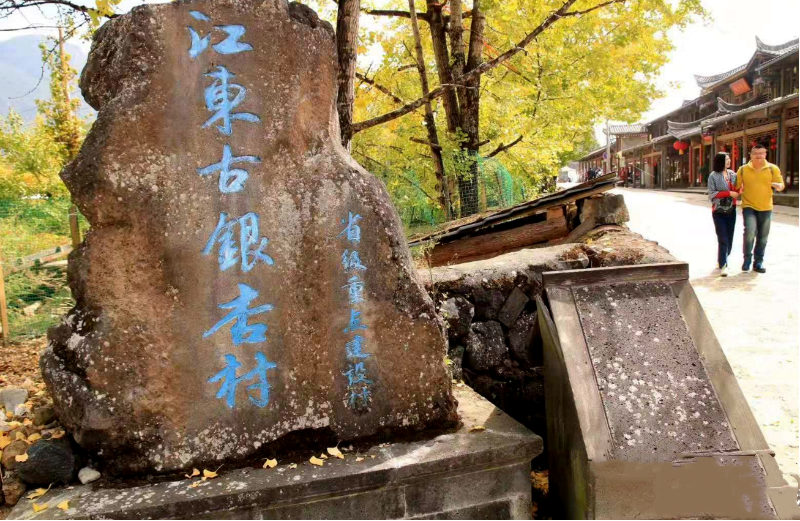 Located in west Yunnan’s Tengchong City, Jiangdong is home to over thirty thousand ginkgo trees. Among them, the oldest is more than 1,300 years old. 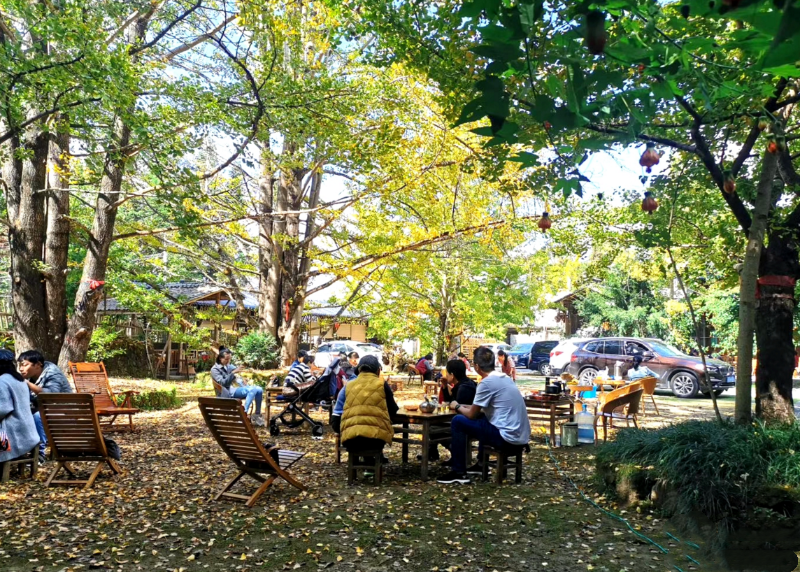 In Jiangdong, the history of planting gingko trees can be traced back to the Hongwu Period(1368-1398) of the Ming Dynasty(1368-1644) when soldiers were sent by the emperor from central China to guard the border areas in Yunnan. To ease their homesickness, these soldiers began to plant gingko trees brought from their hometowns. 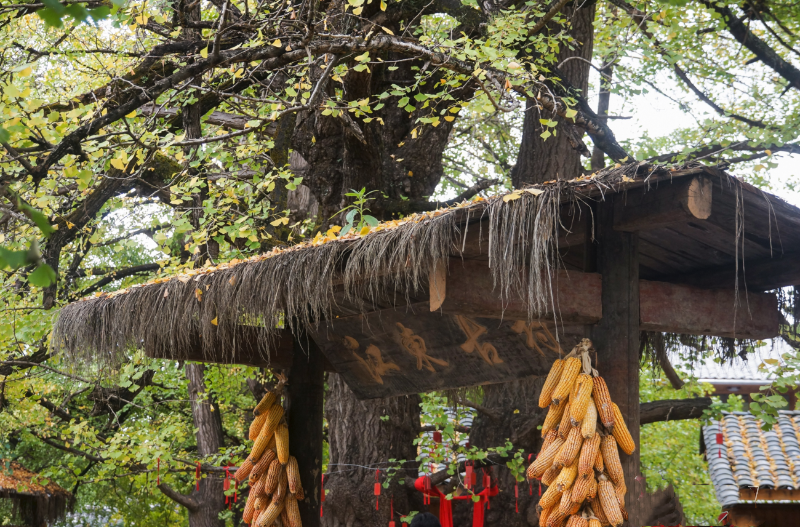 Now, the village has become a destination for sightseeing, scientific and cultural tours. From mid-November on every year, thousands of tourists flock to Jiangdong to enjoy breathtaking views of the golden autumn.

As agro-tourism booms in the village in recent years, locals are getting rich by running homestays and restaurants. 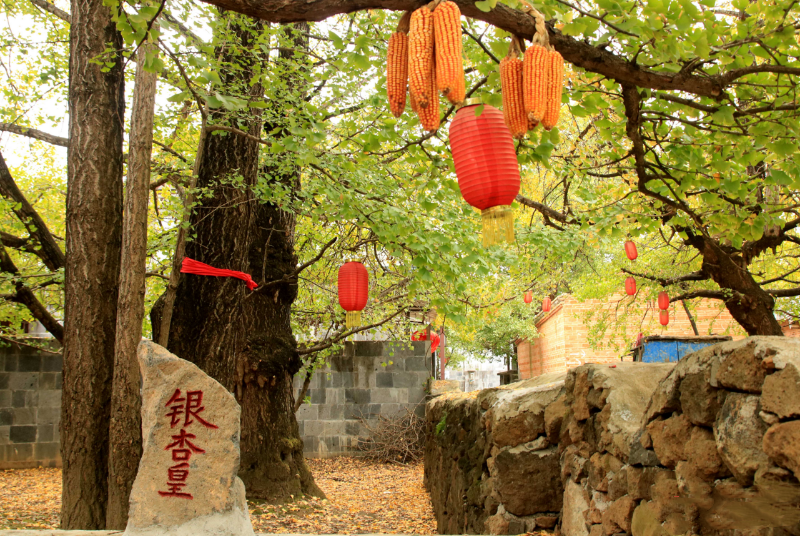