The original inhabitants of Mangshi plain are mainly Dai ethnic minority, an ethnic minority with a long history and civilization. The men are gentle and kind, and the women are elegant and hardworking. The mountainous residents are mainly Jingpo people. This is a minority that migrated from the Qinghai-Tibet Plateau in ancient times. They are brave and unrestrained. Here, travelers can dance with the elegant ethnic girls and play the drum with the strong boys. Dancing peacocks and beautiful songs will gain your attentions.

1.The Water-splashing Festival is the traditional festival of Dai and De'ang nationalities, held on the New Year's Day in Dai Calendar in middle of April.

2.Munaozongge is the traditional festival of Jingpo Nationality. It used to be held during sacrifice offering and ceremony on 15th of the first month of each year.

3.The Kuoshi Festival is also called the New Year Celebrating Festival. It is a grand event of Lisu people, who, during the festival, male and female, old and young, dance and singing hand in hand for the whole night around a bonfire.

4.Aluwoluo Festival is the most important festival of Achang ethnic minority, deriving from ancient religious ceremony.

Hinayana Buddhism is the major religion in Mnagshi. Dai and De'ang ethnic minorities believe in it. The pagodas and Zhuangfang (temple in Dai villages) are built in every Dai villages, which are the typical architectures in Dehong. The representative architectures is the Menghuan Grand Golden Pagoda. Most of villages will pray in Zhuangfang and pagodas in certain time.

Jingpo people worship nature and their ancestors, which can be seen in their sacrifice ceremony.

Dai and Jingpo ethnic minorities are the major ones here.

At first, Dai ethnic minority live in the plain and they do well in agriculture. They like living in group and teamwork. They respect the old and cherish the young and help each other. In daily life, they are good at handicraft, like bamboo weaving and brocade. Dai ethnic minority favors dancing and singing which is necessary in ceremony, labor work and festivals.

Jingpo ethnic minority live among the mountain, so they have good hunting skill. The sword is taken with the men all the time. Brocade and embroidery are the necessary skill of Jingpo girls. All of their dress are made by themselves. The colorful and unique dresses are their best work. They worship the nature and their ethnic hero. The goup dancing in Munaozongge Festival represents Jingpo’s enthusiasm and solidarity.

Dai people:the traditional men clothes include open-front coat with tight sleeves and no collar, long loose trousers, and a pink, green or white turbans. In addition, Dai men carry satchels at their sides and carry swords at the girdle.Women clothes include open-front coat with tight sleeves and loop laps and sarong. Their waistbands are usually silver ones.
Jingpo people:there are daily costume, festival costume and ritual costume. Women’ daily costume consists of a collarless blouse, colorful skirts, bags, earrings etc., and men’ s daily costume consist of white or blue-purple cloth turbans, round-collar shirts, short black trousers, bags and swords. They will add more decoration and accessory to the festival and ritual costume.

Bamboo Wares of Dai Ethnic Minority in Mangshi of Dehong

Bamboo Wares of Dai Ethnic Minority in Mangshi of Dehong... 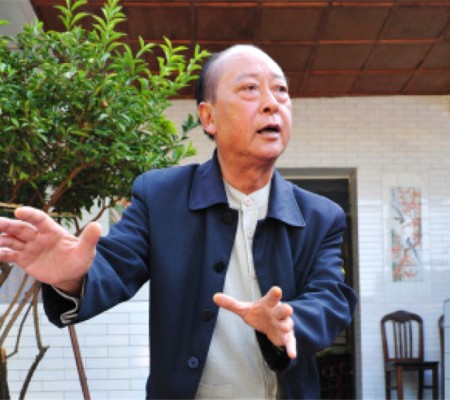 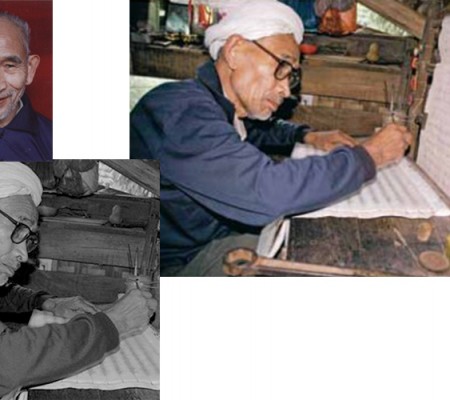 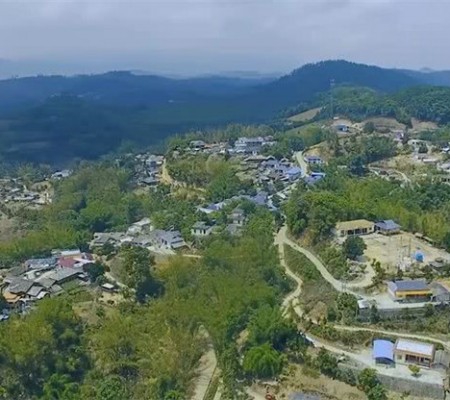 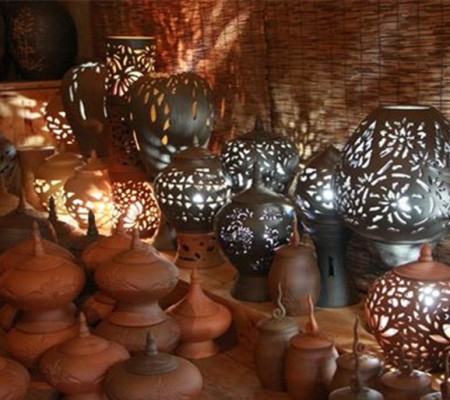 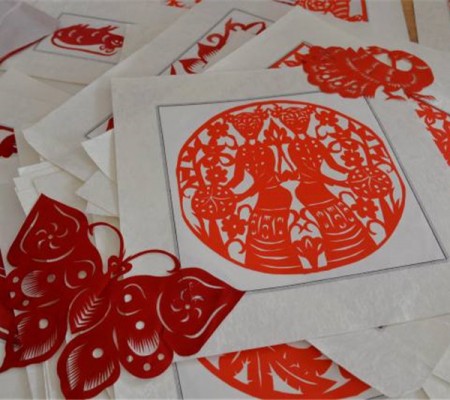 Brief Introduction Paper-cut of Dai ethnic minoroty(傣族剪纸) is a traditional folk art form favored  by many ethnic groups and wide popularized in yunnan, Dai paper cutting is one of the prominent...