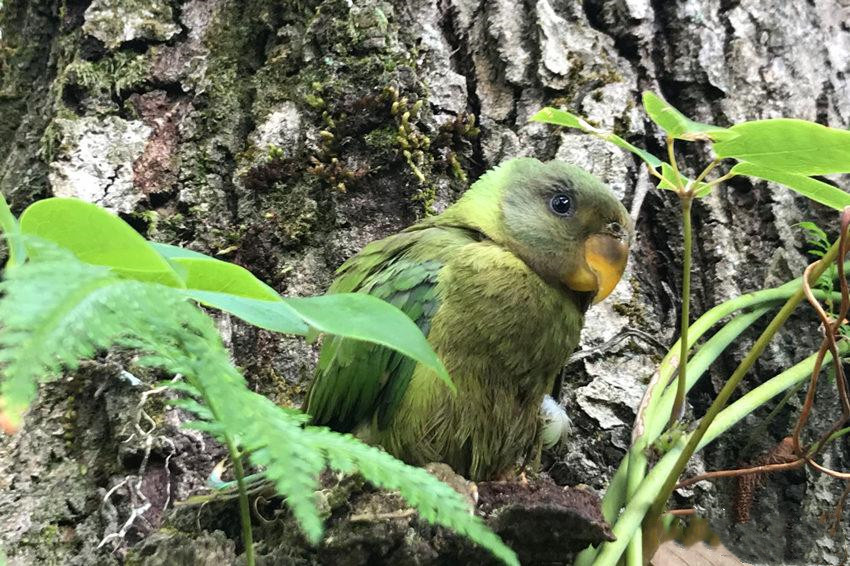 A grey-headed lovebird returns to its natural habitat.

More than one hundred wild birds were released in Menghai county, the Xishuangbanna autonomous prefecture of Dai minority, Yunnan province, on June 16.

These birds were rescued by the local forestry police of Menghai in one of their actions against wild animal trafficking in March. 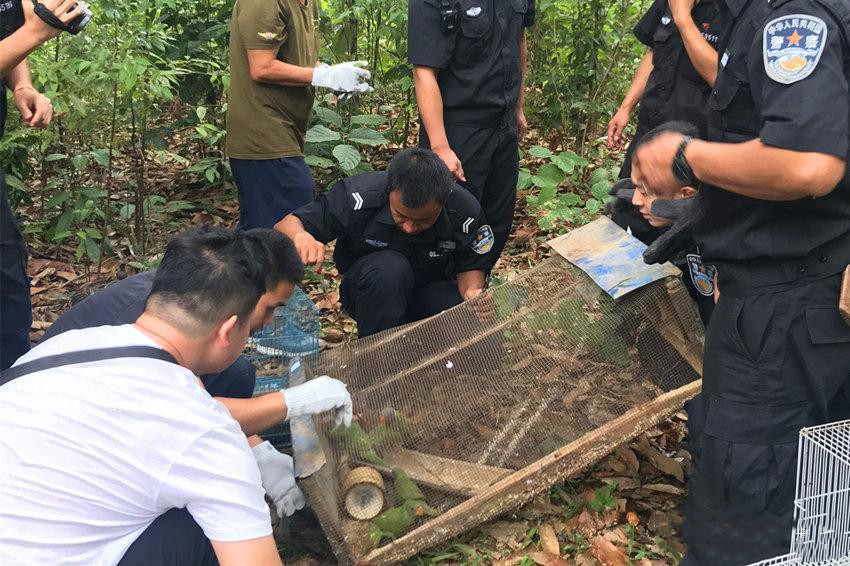 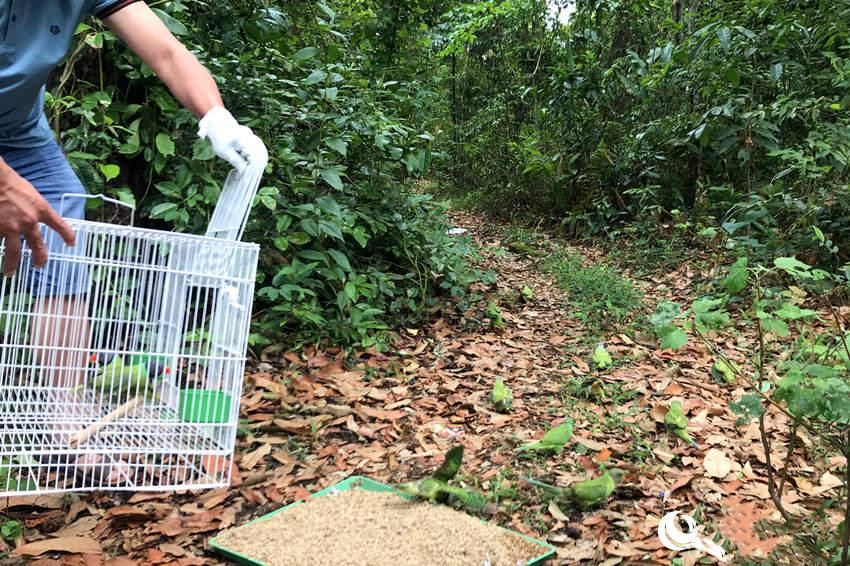 After a period of care and nursery, the 122 birds are healthy enough to fly back to their natural habitat, including 110 grey-headed lovebirds, 2 Alexandrine parrots, as well as 10 thrushes and mynas.

All of them are all listed as the wild species under special state protection in China. 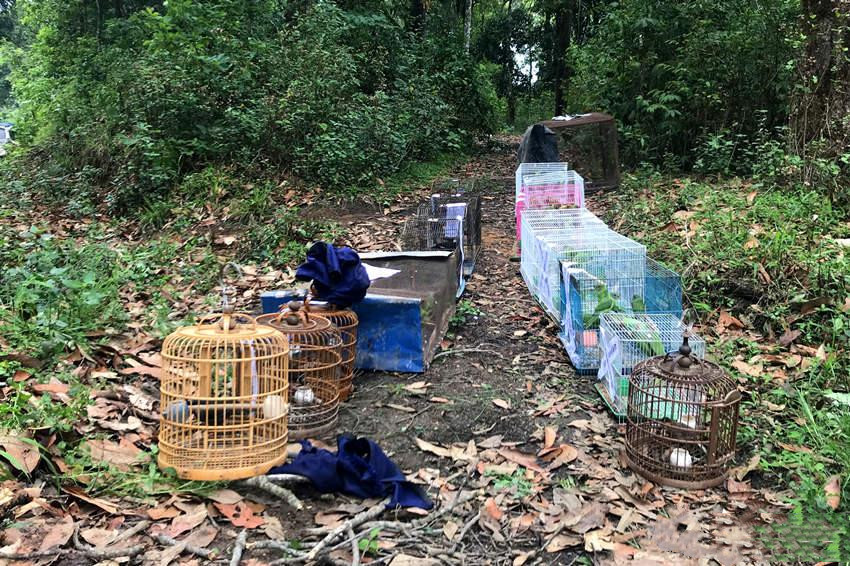 The Nabanhe nature reserve in Xishuangbanna has become their new home now.