Yunnan, a multi-cultural province in southwestern China, is rich with intangible cultural heritage, with as many as 26 ethnic groups, out of a total of 56 in China, residing in the province. There are ten categories of projects included in List National Intangible Cultural Heritages in Yunnan: folk literature, traditional music, traditional dance, traditional drama, folk art, traditional sports, entertainment and acrobatic arts (including embroidery), traditional skills, traditional medicine and folk customs (including costumes). The List covers 20 ethnic minorities in Yunnan: Bulang, De ‘ang, Jingpo, Pumi and Achang, all of which have their intangible heritages selected, the inheritors are distributed in 16 states and cities in Yunnan. 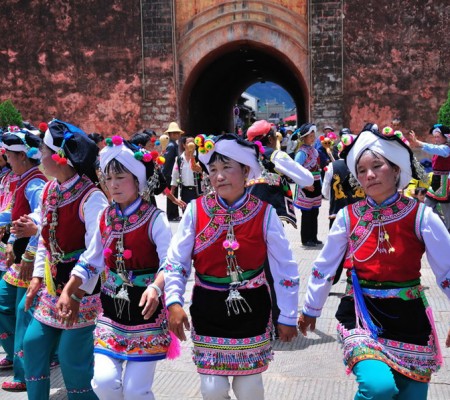 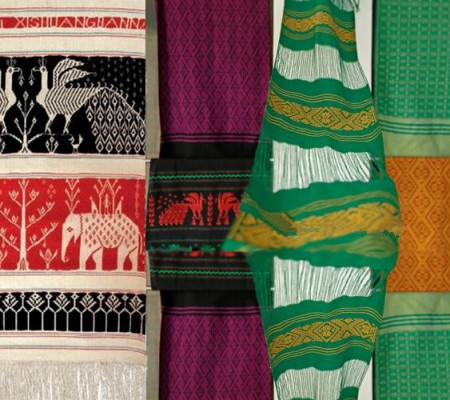 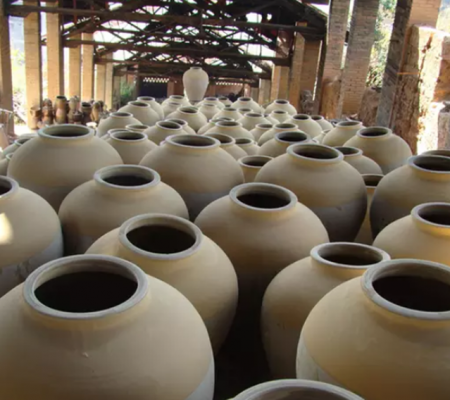 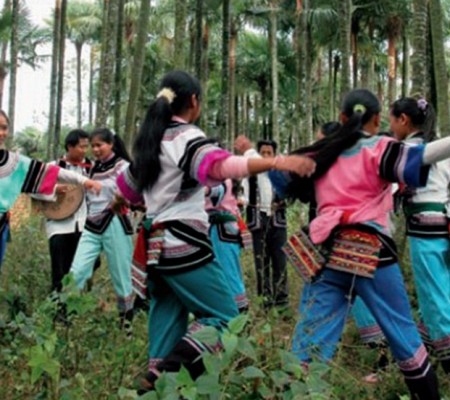 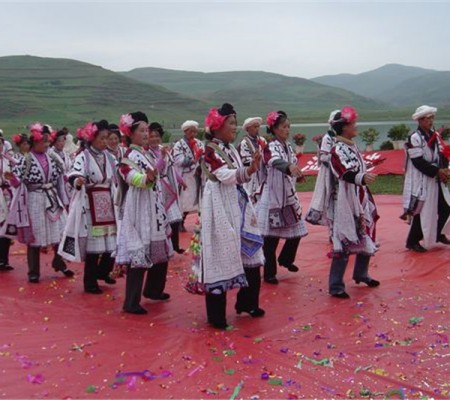 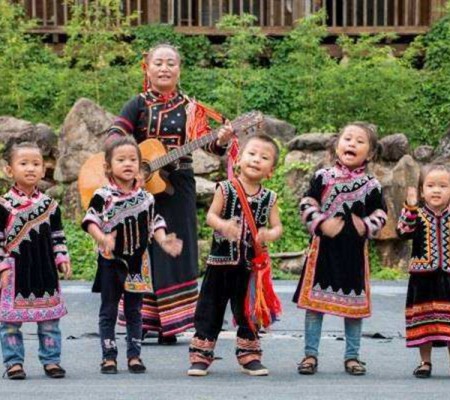 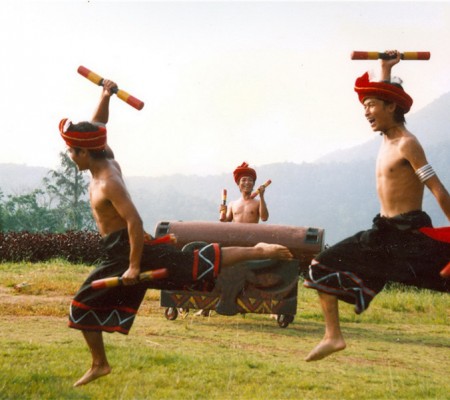 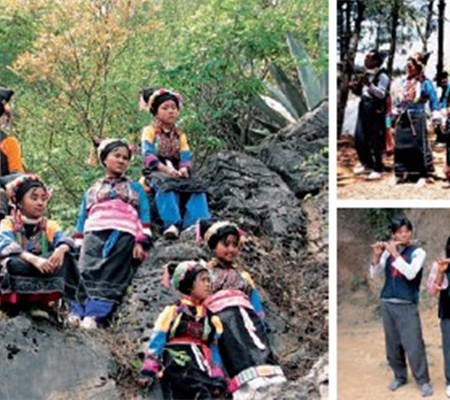 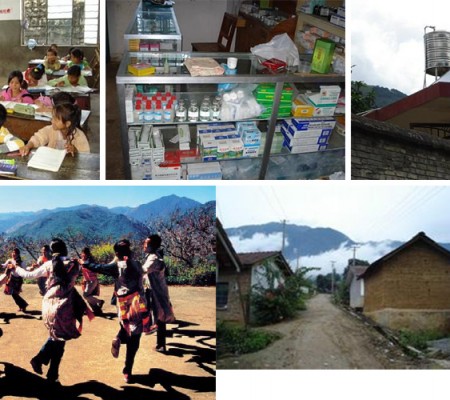 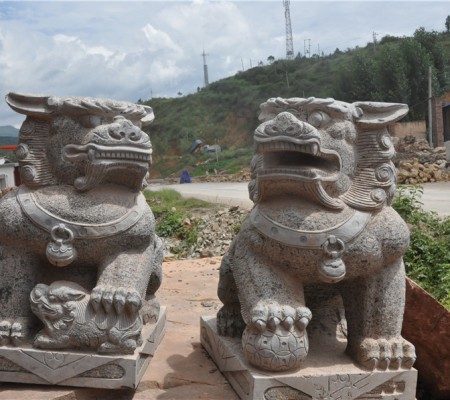 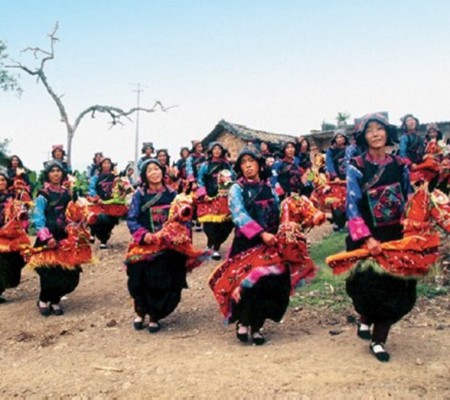