The Hui Nationality had very first lived in Yunnan since the Tang Dynasty; and at that time, they had built mosques. A large number of the Hui people moved into Yunnan during the Yuan, Ming and Qing dynasties. During the early Qing Dynasty, Yunnan has nearly 800000 Hui population, becoming China second largest Hui ethnic community after northwest region of China. Muslim culture in Yunnan also become the attractive factor to tourists. Our Yunnan Muslim Tours will help travelers to get around the most well-known Muslim sites in Yunnan and share their knowledge of Islam, dinning features and other aspects of Muslim culture.

The Shuncheng Street in Yunnan Kunming has been the first business street of Old Kunming since the early Ming Dynasty. All the Muslim restaurants and snacks are concentrated here; this street is really a Muslim flavor snack street in Kunming. Shuncheng Mosque is also built there, if you only have one-day plan, it is highly recommended to visit Shuncheng Street.

Shadian is a famous Hui ethnic community in Yunnan. It is the hometown of Muhammad Ma Jian and Lin Song, who are China’s famous Islamic scholars and Arabic translators. The new Shadian Great Mosque, built in 2010 is located on the side of Shadian Gongnong Bridge. It can accommodate 10000 people’s worship; it is the largest mosque in southwest China.

In Yunnan, most of Muslim people stay in Xundian County in Kunming, Weishan County in Dali, Qujing, Yuxi and Zhaotong, you can also find the most of mosques in these areas.

Mosques in Yunnan by Region

Most Popular Muslim Tours in Yunnan 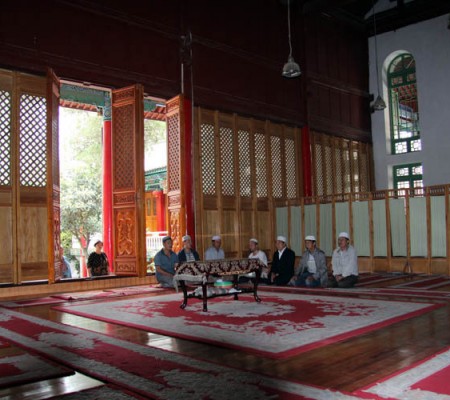 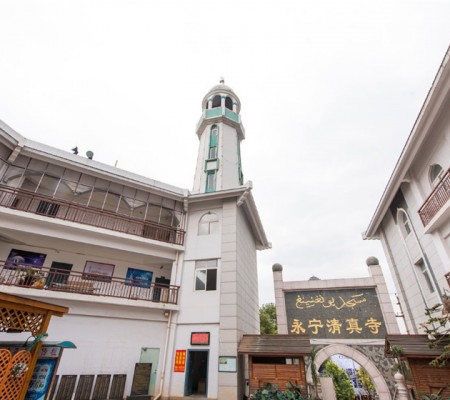 About Yongning Mosque Kunming Yongning Mosque is located in the west section of Jinbi Road, Kunming, Yunnan. According to the History of Kunming County, it was built by Sayyid... 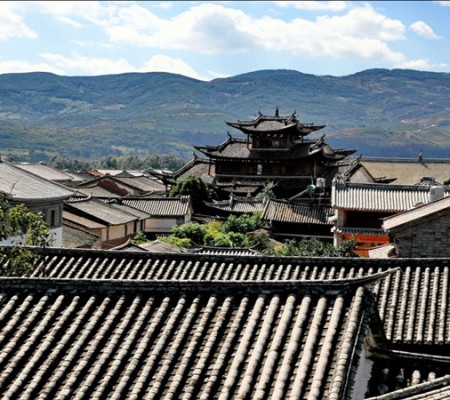 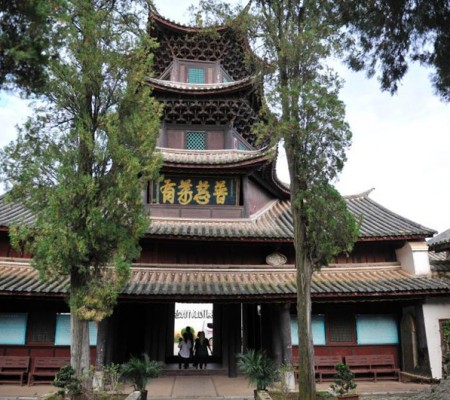 ﻿ About Tuogu Village Approximately 10 kilometers to the east of Ludian County is Tuogu Village of Taoyuan Muslim Township. Within the village is the Tuogu Mosque which has a history... 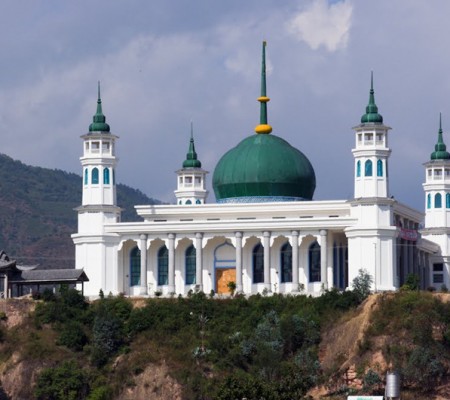 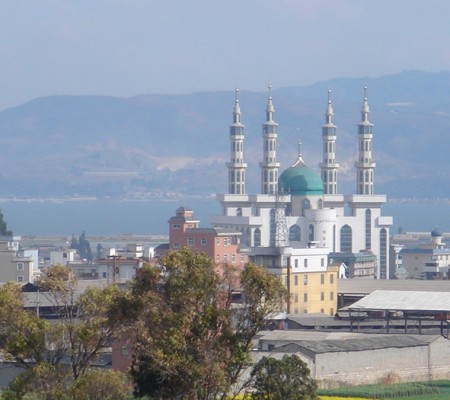 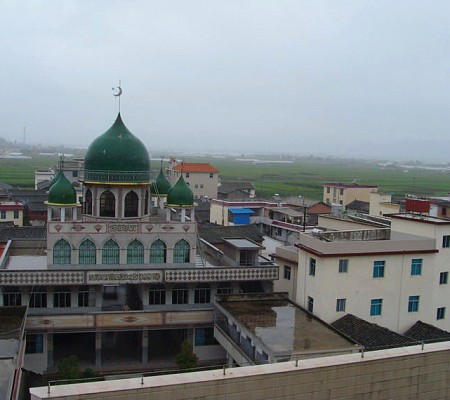 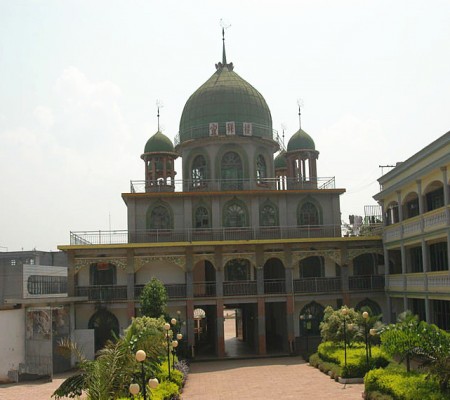 Why is Yuxi Mosque So Special? Yuxi Mosque is formerly known as “Zhoucheng mosque(州城清真寺)”. The mosque has gone through a lot since it was built. 1. Initial Construction In... 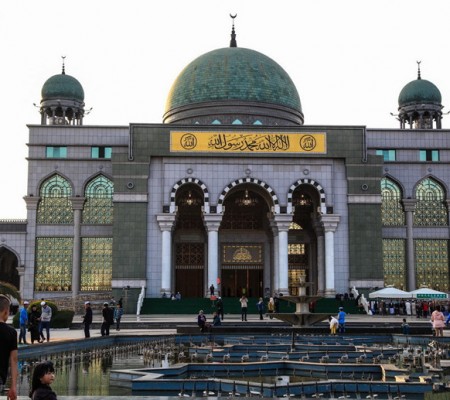 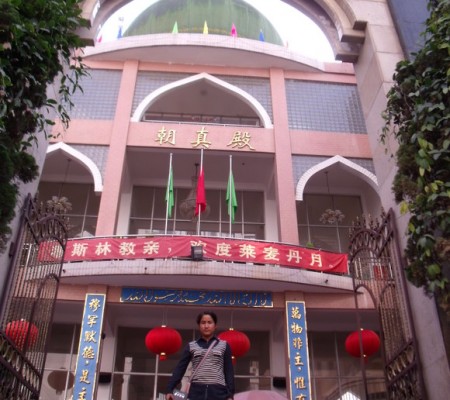 About Yixigong Mosque The reconstruction of the Yixigong Mosque in Kunming of yunnan province was completed in 1999. This century-old temple has changed its appearance and become a new... 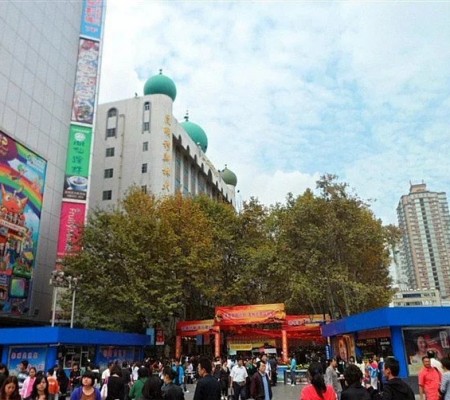 Introduction Kunming Nancheng Mosque, also known as Worship Temple by Hui People. It is a building and symbol at the heart of Islam. It is a central place for... 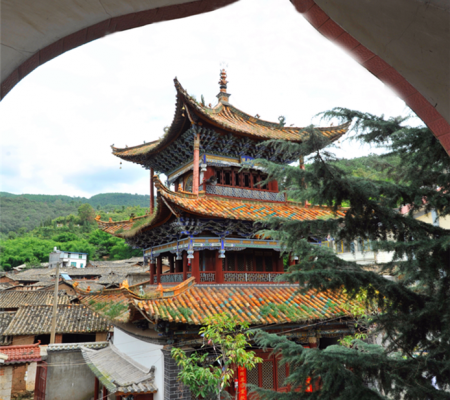 Dangui Mosque in Xundian County is one of the Best Tourist Attractions and Top Things to Do when travel to Kunming, it introduces the main scenic spots, address, entrance...