The information on Jianshui climate could be helpful for preparing a Yunnan travel. Located near the Tropic of Cancer, Jianshui enjoys a subtropical monsoon climate. It possesses distinct three-dimensional climate.

Jianshui County is located in low-latitude area, and the Tropic of Cancer runs through its south. With the characteristices of long sunshine duration and frost-free season, as well as high effective accumulative temperature, Jianshui forms a subtropical monsoon climate. Influenced by the changes of seasons and terrain, the climate presents three-dimensional climate characteristics of hot and rainy in summer and mild and rainless in winter. 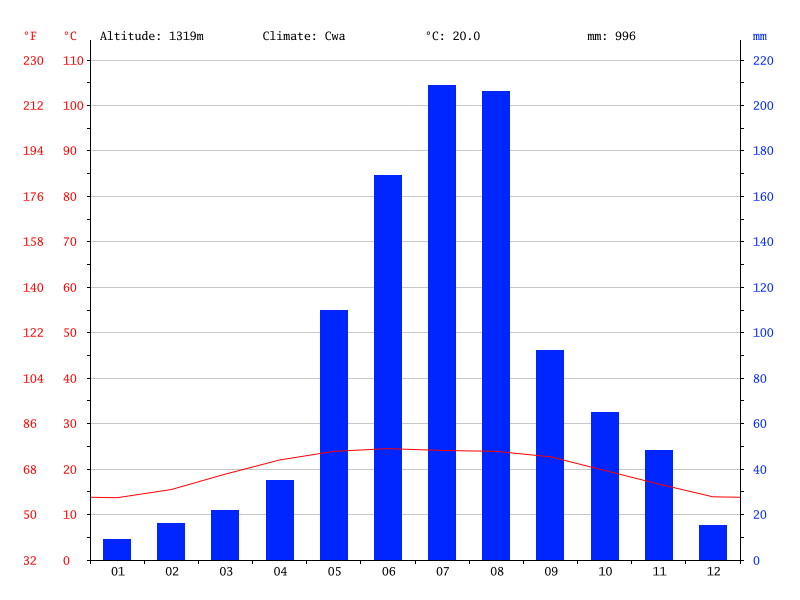 When compared with winter, the summers have much more rainfall. The precipitation is mainly concentrated from June to August. The average annual rainfall in Jianshui is about 805 mm. 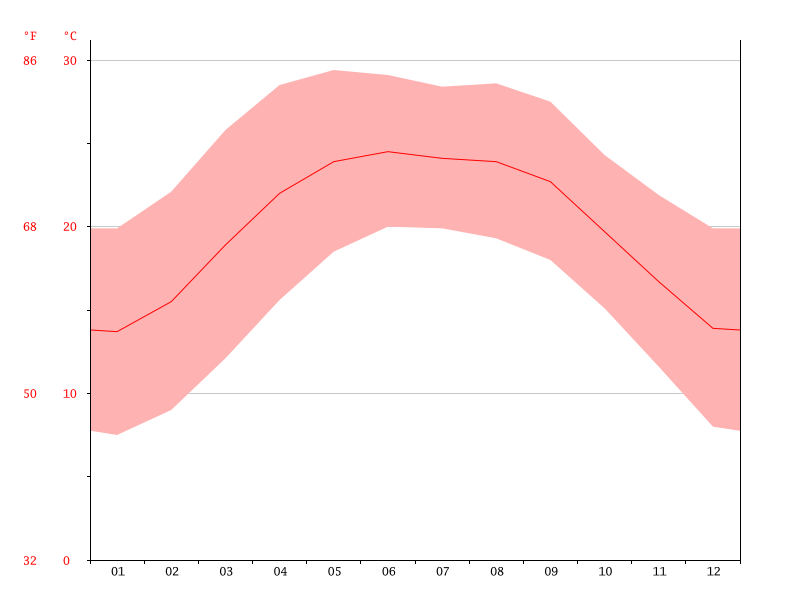 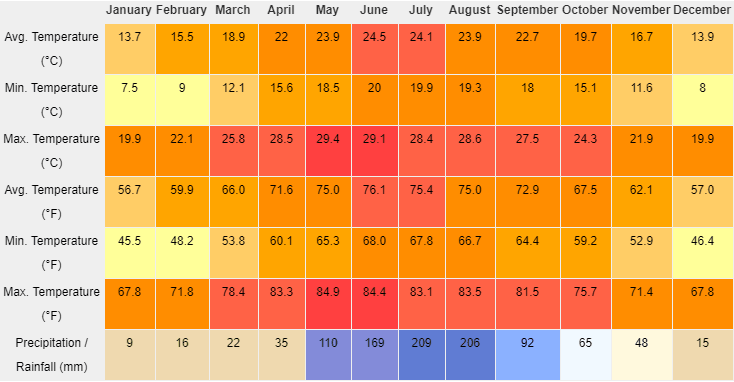 What to Pack for Jianshui Travel

Jianshui is hot and rainy in summer and mild and rainless in winter. On the whole, climate in Jianshui is warm and temperate.

The Best Time to Visit Jianshui

Because there is no severe cold in Jianshui in winter, tourists can travel to Jianshui all the year round. However, the best time to visit Jianshui are March to April and September to November, when the temperature and rainfall are favorable.

In addition, because of the mild climate in winter, Yunnan attracts a crowd of tourists from north and other cold places. Try to avoid holiday peak days such as Spring Festival(usually in late January and early February), Labor's Day(May 1st to 4th), National Day(October 1st to 7th), because popular tourist spots are crowded with Chinese tourists in these periods.