Menglun climate is warm and temperate. In winter, there is much less rainfall in Menglun than in summer. This climate is considered to be Cwa according to the Köppen-Geiger climate classification. In Menglun, the average annual temperature is 23.1 °C. The rainfall here averages 1357 mm. 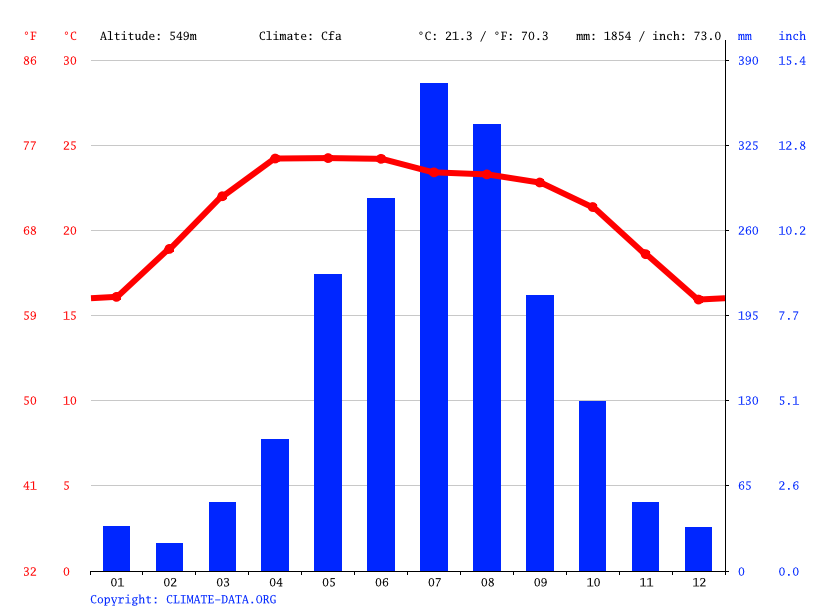 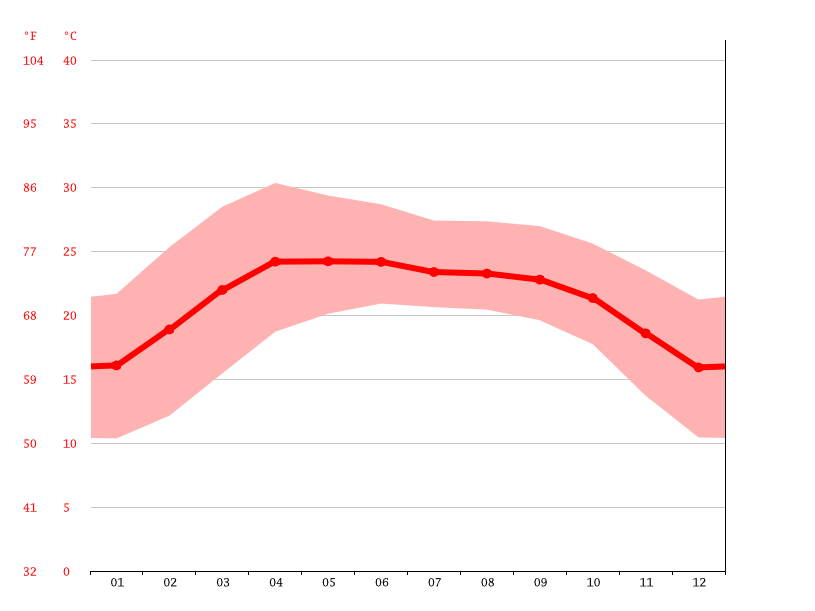 With an average of 26.5 °C, June is the warmest month. January has the lowest average temperature of the year. It is 17.7 °C.

The precipitation varies 227 mm between the driest month and the wettest month. During the year, the average temperatures vary by 8.8 °C.

The best time to visit Menglun is during the dry season (from November to April), when the weather is agreeable and the temperature is mild. If you would like to taste the rich tropical fruit here, traveling during the period from June to September is a good choice.

Try to avoid the peak holidays due to crowded Chinese tourists such as Chinese Spring Festival (usually in late Jan or early Feb.), International Labor Day (May 01 to 03) and National Day (Oct 01-07). Spring Festival and the National Day golden week are the most crowded time for travelling.