Mohan climate is warm and temperate. In winter, there is much less rainfall in Mohan than in summer. This location is classified as Cwa by Köppen and Geiger. The average annual temperature in Mohan is 21.2 °C. The rainfall here averages 1615 mm. 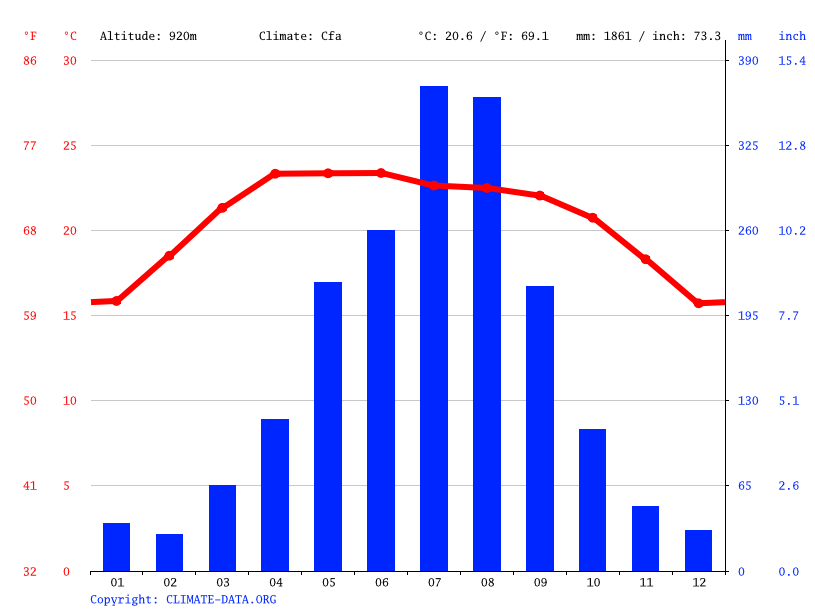 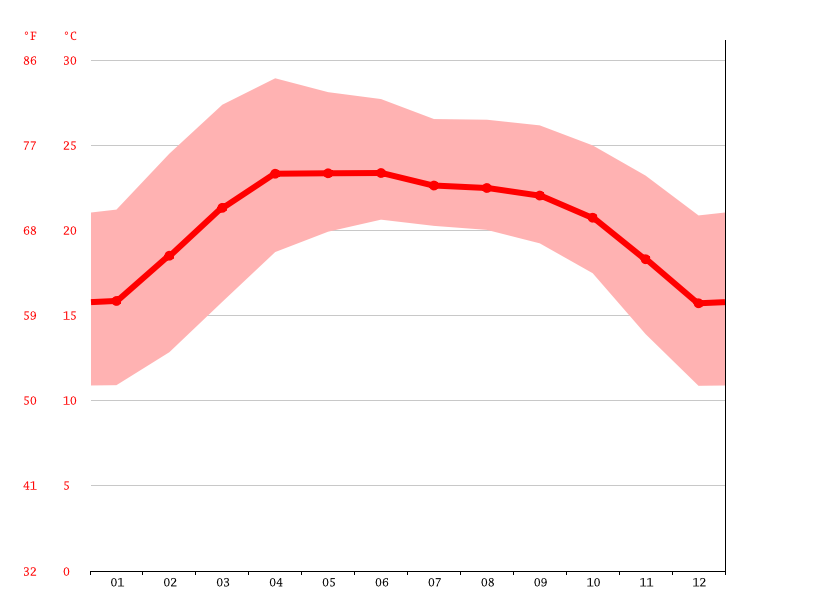 With an average of 24.5 °C, June is the warmest month. January has the lowest average temperature of the year. It is 16.2 °C.

The precipitation varies 345 mm between the driest month and the wettest month. During the year, the average temperatures vary by 8.3 °C.

The best time to visit Mohan is during the dry season (from November to April), when the weather is agreeable and the temperature is mild.