There is only one ethnic town in Gengma County, it is Manghong Lahu and Bulang ethnic town(芒洪拉祜族布朗族乡).

Mengding town’s unique ethnic festivals, ethnic costumes and ethnic culture reflect the profound history of Dai culture and history. It is called the hometown of Chinese folk culture and art ------the hometown of Dai song and dance by Ministry of Culture. Red deer dance is provincial intangible cultural heritage and butterfly dance is applying for municipal intangible cultural heritage. 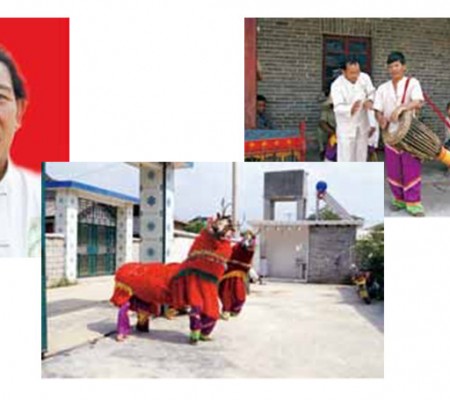 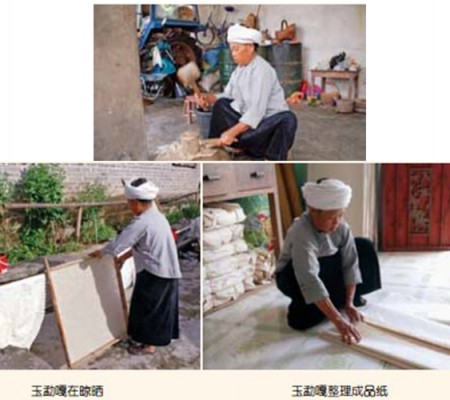 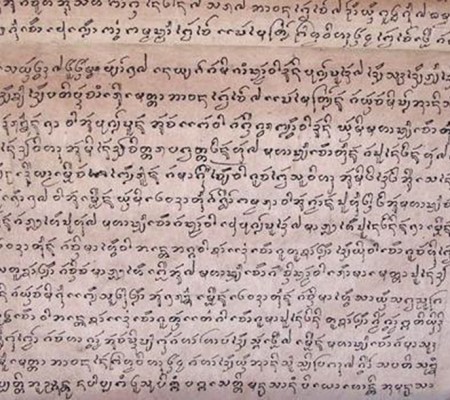 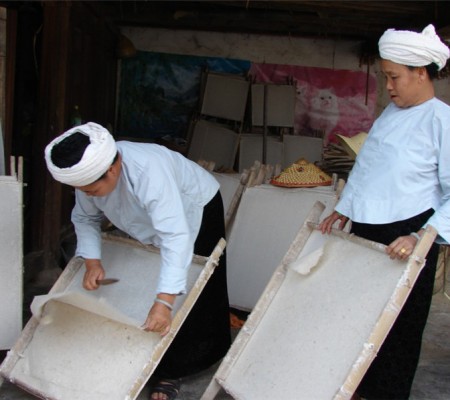