Heshun Ancient Town climate is classified as warm and temperate. Heshun has a significant amount of rainfall during the year. This is true even for the driest month. The climate here is classified as Cfb by the Köppen-Geiger system. In Heshun, the average annual temperature is 16.0 °C. About 1510 mm of precipitation falls annually. 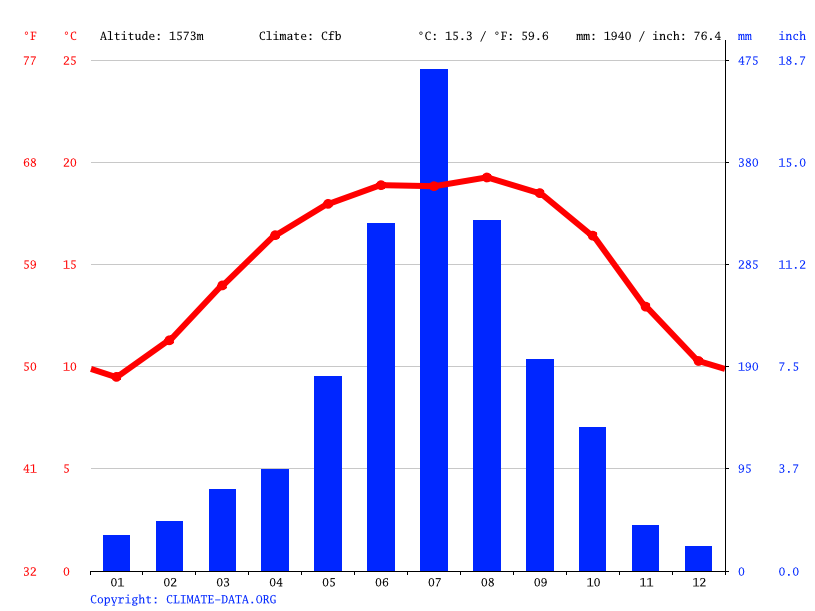 The least amount of rainfall occurs in January. The average in this month is 18 mm. With an average of 295 mm, the most precipitation falls in July. 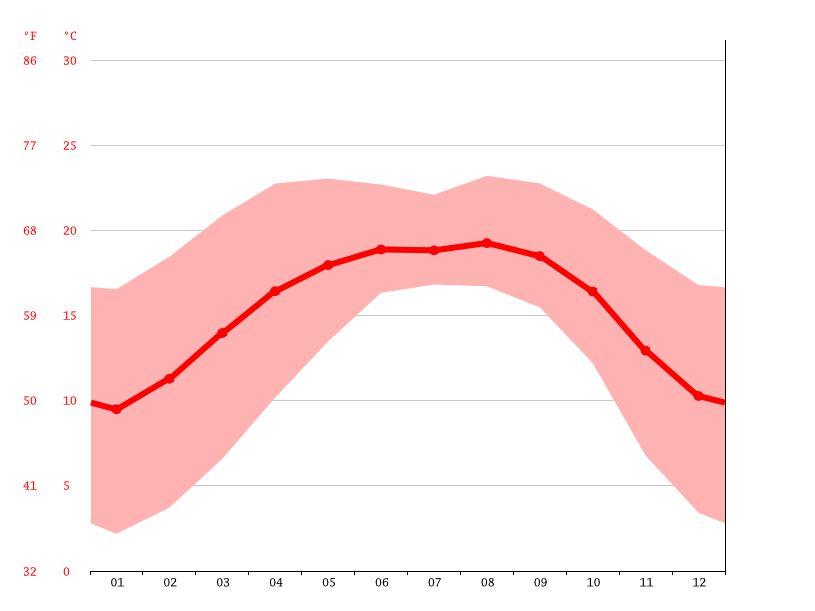 The temperatures are highest on average in August, at around 20.8 °C. January has the lowest average temperature of the year. It is 8.9 °C.

The variation in the precipitation between the driest and wettest months is 277 mm. During the year, the average temperatures vary by 11.9 °C.

It's suitable to visit Heshui Ancient Town all year around, especially the spring with canola flower and summer with lotus.