Baoshan is abundant with various folk cultures. There are 13 nationalities inhabiting there generation by generation. It’s the origin place of Taidai nationality and a famous hometown of overseas Chinese. There are some notable festivals and activities in Baoshan you should be aware of.

The Dai ethnic group celebrate their New Year Festival by with a number of cultural and social events of which the ceremony of Bathing the Buddha and the Water Festival where they splash water on each other. The wonderful ethnic food and elegant dance performances are prominent features of these celebrations.

2. The Torch Festival of Yi

The Torch Festival takes place from the 24th to 26th day of the 6th lunar month every year. It is an important shared traditional festival of the Yi, Naxi, and Bai ethnic people in Southwestern China.

The Knife-ladder-Climbing Festival of Lisu Ethnic Group, which is called "a-tang-de" in Lisu language with the meaning of "a festival of climbing knife-ladders", is a traditional festival of the Lisu people and Yi people. It is held on the 15th day of the first month of every lunar year.

Huashan Festival of Miao ethnic group was a celebration of the sacrificial ritual to worship the ancestors. It later evolved into the grandest annual festival.During the Huashan Festival, merchants and Miao people gathered from all over the world to celebrate and trade goods.

On each lunar February 4th, the Achang ethnic minority holds the Woluo Festival, one of the important traditional festivals of the Achang people. In Achang language, “Woluo” means amusement near the house. Legend has it that this festival is held to memorize the primogenitor that created the world.

Flower Fair is the most attractive part of the bazaar. There are two lines of exhibition over 2000 meters long forming a real path of flowers.The largest and most comprehensive design scheme in recent years includes the flower market, succulents, seasonal flowers, marvelous stones, wooden carvings, and emeralds.

This festival kicks off on December 11 and last till December 14. During the festival, large-scale performances will be showed. Travel agencies will hold seminars. There will be “Bian He Cup” jade carving competition. Visitors will see jade boutiques.

Huanglong jade, first discovered in Supa River in 2004, is a high-quality mineral enjoying equal popularity with Hetian jade and emeralds in China. The principal color of the stone is yellow with red, bluish white, black and other traces. It is also one of the popular stone for collection and its prices have jumped rapidly in the past five years as its popularity with collectors grew. 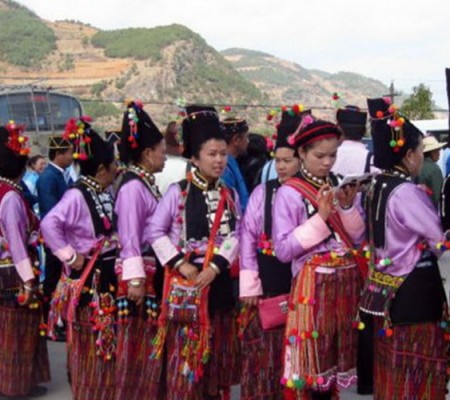 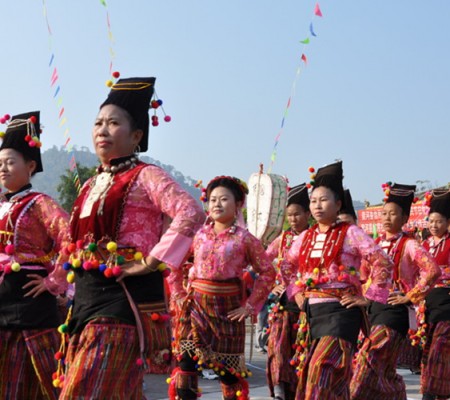 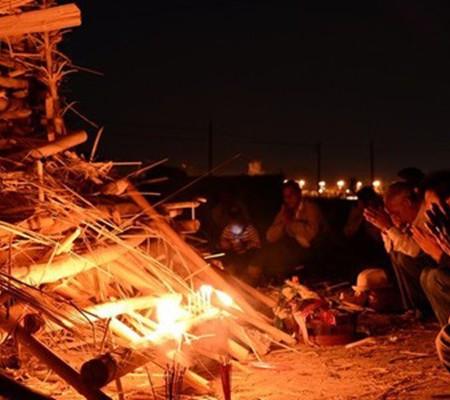 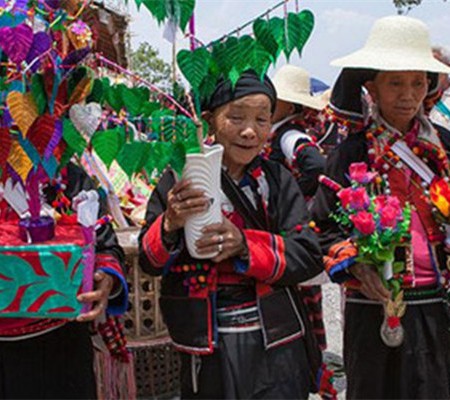 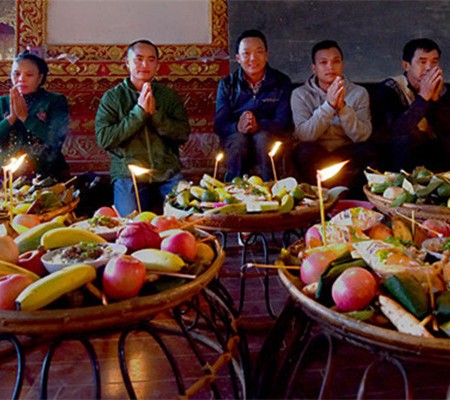 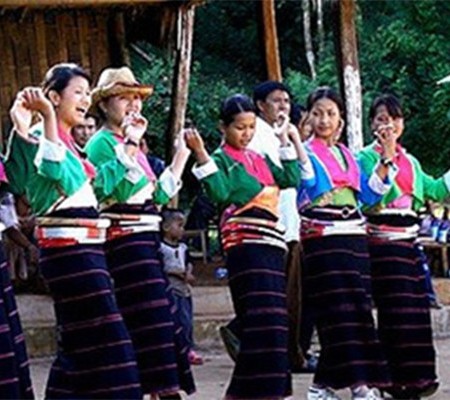 As for nightlife activities, Tengchong does not differ a lot from other cities in China. Bars, KTV and other clubs can easily be found around the city. In Tengchong,...

Nightlife Activities and Other Activities As for nightlife activities, Longyang does not differ a lot from other cities in China. Bars, KTV, disco and other clubs can easily be...

As for nightlife activities, Heshun does not differ a lot from other cities in China. Bars, KTV, disco and other clubs can easily be found around the city which...

As for nightlife activities,Shidian does not differ a lot from other cities in China. Bars, KTV, disco and other clubs can easily be found around the city. There are...