Dali has a long and rather glorious history. In 738, the Nanzhao Kingdom was established with Dali as its capital and covered a large area of Yunnan and northern Burma and parts of Sichuan and Guizhou. The original capital of the Nanzhao Kingdom was located in Weishan (within Dali Prefecture) and later moved to site around Erhai Lake. The conquered territories were quite large and remained so for a long time. The kingdom survived almost 200 years and had 13 kings before collapsing. After several decades of chaos the Kingdom of Dali emerged in 937.

More about History of Dali.

There are many different religious groups found in Dali; Confucianism, Daoism (Taoism), Buddhism, Islam, Christianity and Popular Folk Religion. Buddhism and Islam have the biggest followers in Dali.

Dali is regarded as an elysian Buddha land, an area in the southwest where Buddhism was introduced first a long time ago. Buddhism here was a hybrid of different Buddhist sects from India, Central China, and Tibet with local culture. After the middle period of the Nanzhao Kingdom, Buddhism became the state religion. There are many Buddhist sights in the area that include pagodas, grottoes, temples and Buddhist mountains. Buddhism reached its highest popularity in the city during the reign of Nanzhao and Dali. Nine of the entire twenty-two emperors of Dali State became monks in Chongsheng Temple.

More about Temples in Dali.

In recent years, with the implementation of ethnic policies, most mosques around the country have been repaired or rebuilt. At present, there are 18 mosques in 14 Hui nationality natural villages in Dali City. The  Ximen Mosque in Dali, built in the 11th Year of Zhiyuan of Yuanshizhu Emperor in Yuan Dynasty(1274), is one of them. If you are a muslim, it is very convenient to find a mosque to pray.

More about Mosques in Dali.

Taoism was introduced to Yunnan when it was created, which had little impact at first. In the Tang Dynasty, the Taoism that was introduced to Yunnan combined with the witchcraft of the Yi people in Yunnan, and developed rapidly in Weishan of Dali. Taoism has a great influence on the various ethnic groups in West Yunnan. The Benzhu worship of the Bai people, etc. are all related to Taoism.

According to literature, Dali Ancient Town was a gateway to the Silk Road in Southwest China, and also served as a seat of government and a major military barracks for Yunnan Province in ancient times. There were four city gates facing West, East, North and South, upon which a gate tower set. Four further towers were also placed at the four corners of the city wall. As they underwent many phases of prosperity as well as decline, only the city bases remained till today. The North and the South Towers were restored in 1982.

Dali Ancient Town is famous for traditional Bai-style architecture.The Bai is one of the 56 ethnic groups officially recognized by the People’s Republic of China. Traditional Bai-style dwelling consists of three houses forming a “U” and a fourth wall as a screen with a courtyard in the middle. The houses are usually built with brick and wood, and the main room is in the middle, facing the screen wall. The screen wall is built with brick and stone. There’s a practical use for that wall. When the sun shines on the screen wall in the afternoon, the sunlight is reflected back to the courtyard, thus illuminating the whole area.

Rooted deeply in the soil of Buddhism cuisine and Han People’s cuisine, Bai Cuisine is characterized by spicy, sour and sweet flavor. The hospitable Bai People are good at making ham and sausage. Three Course Tea, one famous tea ceremony, is practiced by Bai People.

The Bai tune is a kind of tune sung by Bai nationality people in song and dance. They sing in the Bai dialect, which has a kind of strong life atmosphere.

The chanting tune is the tune of the Bai people who are doing the Benzhu worship. The main instruments are wooden fish, etc. The tune is solemn and harmonious.

The Benziqu is actually a kind of Bai tune, divided into solo and chorus. When solo, in addition to the first paragraph, the second paragraph is often repeated indefinitely, only adjusting the rhythm and emotions slightly. When chorus, eight sentences per person are repeated.

Tie-dyeing is a traditional handicraft of the Bai minority and has a long history. Because the cotton cloth is bundled, different patterns will be created. Therefore, the tie-dyeing method is diverse, and the products are very rich, such as tablecloths, curtains, clothing, ethnic bags, hats, etc.

More about Tie-dyeing Skills of Bai Ethnic Minority in Dali

The Jianchuan wood carving workmanship is fine with diverse shapes, vivid and beautiful images, hard and flexible texture. It is the essence of all kinds of wood carvings in Ming and Qing Dynasties.

Dali Festivals and Activities are very colorful and Dali is the best place to take a festival tour. The torch festival of Yi, the march street and "Rao San Ling(绕三灵)" of Bai, the water-splashing festival of Dai, the "Cai Hua Shan" of Miao, and the Daogan festival of Lisu have long enjoyed great fame and colorful festival activities. Every time when festival, the masses of all ethnic groups will wear their own handmade embroidery and dyed ethnic costumes, holding wrestling, bullfighting, singing and other activities.

We provides all kinds of culture tours, including Tea Culture Tours, Muslim Culture Tours, Dali Education Tours, etc.  You can choose different themes to discover ancient Dian culture, taste the famous Pu'er tea and Dianhong black tea, or learn about the history of Islam in China that dates back to the Yuan Dynasty. 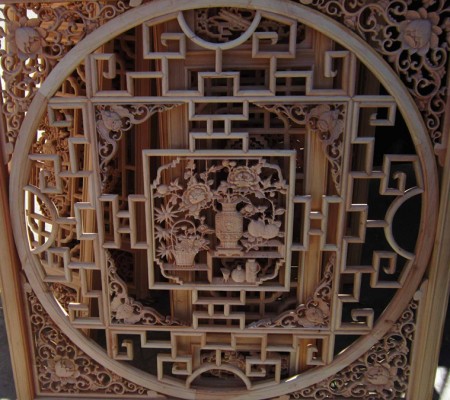 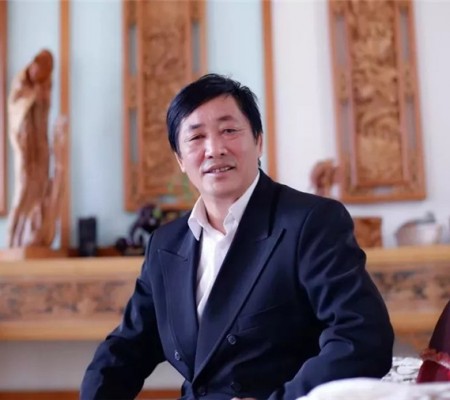