As the main minority inhabited in Deqin County, Tibetans created brilliant culture and customs, among which the unique traditional festivals of  Tibetans enjoy good fame and attract tourists home and abroad to visit.

The Tibetan New year(藏历新年), also known as Losar, is the most important festival in the Tibetan calendar. It is celebrated over a period of 2 weeks, generally during the months of December and January.

The Butter Lamp Festival is held at a small number of monasteries, usually the larger ones, towards the end of the Losar festival period.  It corresponds to some degree with the Lantern Festival on the 15th day of the Chinese New Year calendar.  But central to this festival are butter sculptures ... not butter lamps.

The day of April  15th in Tibetan Calendar is a traditional festival of Tibetan Buddhism. This traditional festival is named Saga Dawa Festival in Tibetan Language. For Tibetan Buddhism believers, Tibetan Saga Dawa Festival is a very special and holy day. It is closely related with three events in Buddha's life, namely, birth, becoming Buddha and Parinirvana.

The Shoton Festival has been the most popular standard festivals for Tibetans. It celebrates consuming yogurt, the Tibetan monks who finish their period of meditation, the watching of Tibetan dramatic operas, and Tibetan Buddhism. It generally is held annually in August, or late within the sixth thirty day period or early from the seventh thirty day period on the Tibetan calendar.

The Bathing Festival generally lasts for 7 days at the beginning of the seventh month, which has the long history. It is said that pestilence was widespread, which lead great sufferings. The Avalokitesvara, one of the Buddhist deities, sent a dying woman to bathe in the Jiqu River when the lightest star appeared southeast. Then, the woman became young and healthy. Henceforth, people come here from all over the world to bath in the river. This custom has been handed down from generation to generation and gradually developed into a festival.

6. The Route of Inner Pilgrimage

7. The Route of Outer Pilgrimage 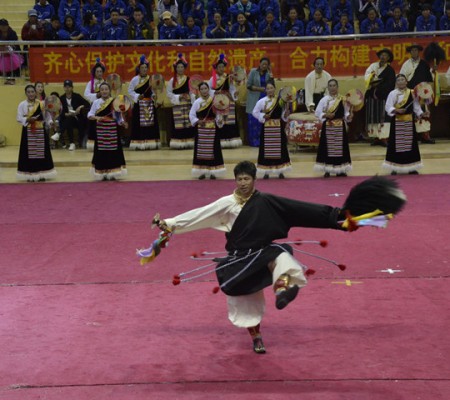 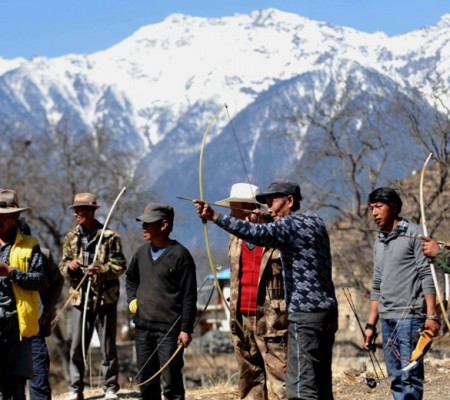 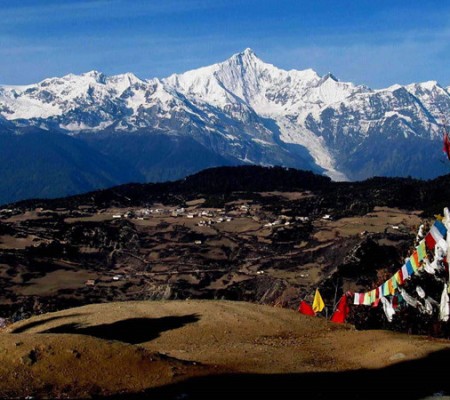