Lanping is the combination of ethnic culture of Yunnan, Sichuan and Tibetan. Lama people, unique branch of Bai, keep and carry on ancient culture of Bai. In addition, ‘Shanyue Ecology Culture’ of Pumi people gets the attention from home and abroad, which was know as the mode of harmonious culture.

Local culture represents the diversity of ethnic culture. In Nujiang, Festival of Climbing Sword-poles of Lisu people and the activity of killing and sacrificing an ox of Dulong people are the most remarkable. They believe in different religions, such as the primitive religion, Lamaism, Catholicism and Christianity. Their beliefs can be seen in their daily life. 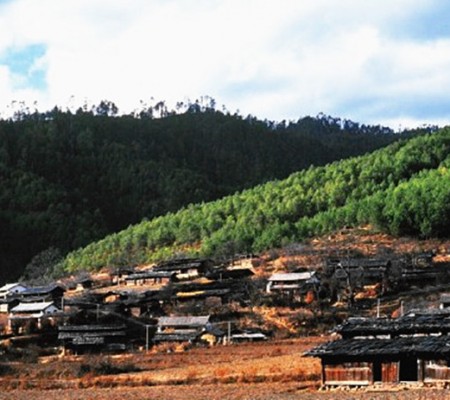 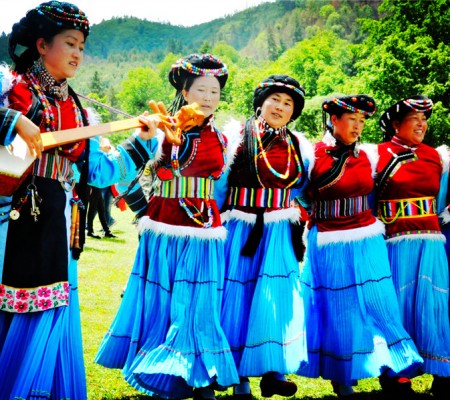