Ninger Ethnic Culture is diverse and colorful. It is a place where multi-ethnic groups inhabit. Different nationalities create different culture. 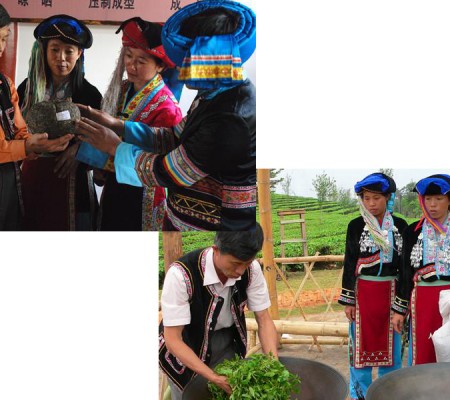