The Dragon Boat Festival， also called the Duanwu Festival， is celebrated on the fifth day of the fifth month according to the Chinese calendar. This festival is to commemorate the death of QU Yuan， an upright and honest poet and statesman who is said to have committed suicide by drowning himself in a river.

It is a grandest event of Yi ethnic minority, local Yi people will celebrate it on the 24th day of lunar June in Shilin Country. They gather and collected torch together into an burning tower, then sing and dance around the torch tower.

It Starts from the first day of the first lunar winter month each year, the Sani People of Yi nationality living in the shilin region begin to celebrate the secret Mizhi Festival. The festival lasts for seven days, and only male villagers are allowed to participate.

After a day of journey, We find some leisure and entertainment for tourst to relieve you for a day's exhaustion.

If  tourists want to sing songs, there are some karaoke with good environment and service, such as Windsor KTV, Top One KTV.

Massage is a good way to comfort tired bodies, so we search some good massage houses for tourists, such as Fuyunquan Massage(富云泉), Linglong Massage(玲珑按摩).

Chic bars are another place to relax at night, we also search some romantic bars with cheap price, such as Sanjia Bar(三甲酒吧), Babi Bar(芭比). 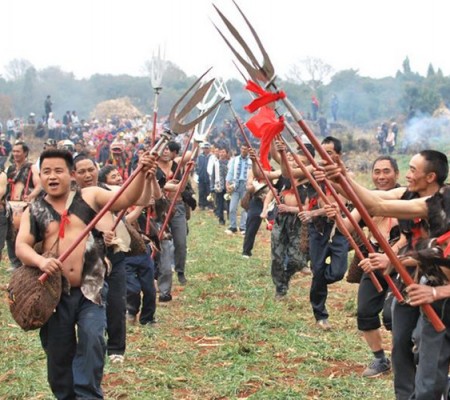 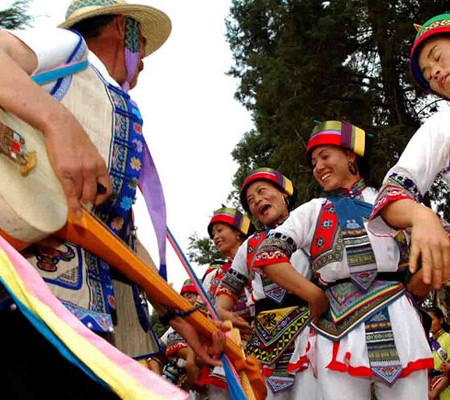 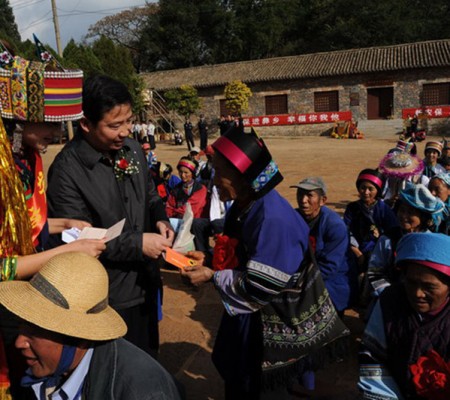 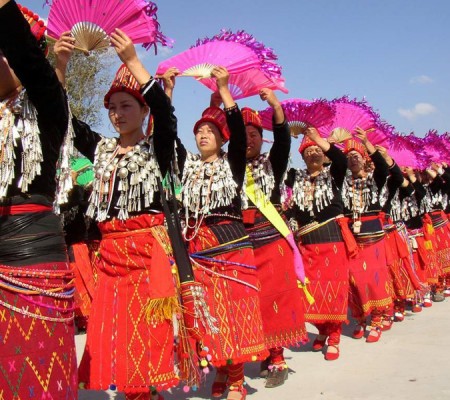 The Torch Festival in The Stone Forest, Kunming

According to the Deputy Magistrate of the Stone Forest Yang Yan, the 2012 Stone Forest International Torch Carnival Festival will be held on August 6thlasting for 7 days. On...