In the southwestern part of China, there is a magical land with famous mountains and rivers. There is a towering Gaoligong Mountain, a world-famous Nujiang Grand Canyon, and a natural landscape of the world's natural heritage “Three Parallel Rivers”. A group of people who are accompanied by songs- the Lisu people mainly live here. The Lisu people in the Weixi Lisu Autonomous County mainly live in the alpine mountainous areas and semi-mountain areas with steep mountain slopes and relatively poor living environment. The Lancang River, the Jinsha River and the river valleys with good hydrothermal conditions are mainly Bai, Naxi, Tibetan, Han and other ethnic distribution. According to the administrative division, Baohe Town is the main settlement of Han people, Yongchun Township, 3 village committees of Zili, Zhenpu and Meile in Yezhi Town, 2 village committees of Qibie and Haini in Tacheng Town, and Jieju Village Committee in Pantiange Township are the places for the Naxi people. While the Badi Township and the Tacheng Town are two townships with a wide distribution of Tibetans in the county. The Bai ethnic group is scattered and mixed. 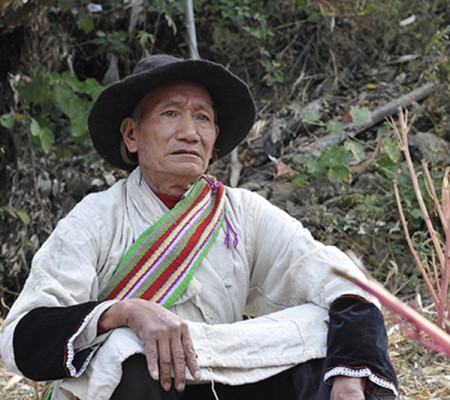 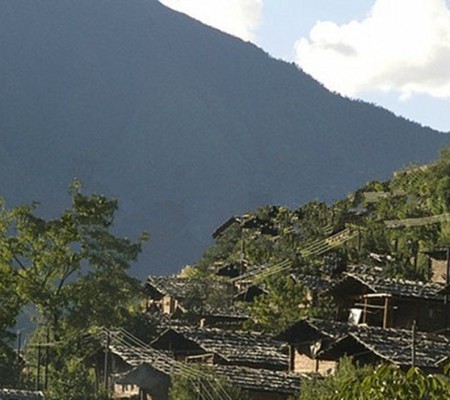 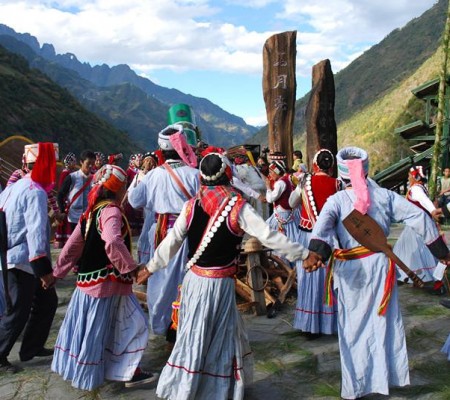