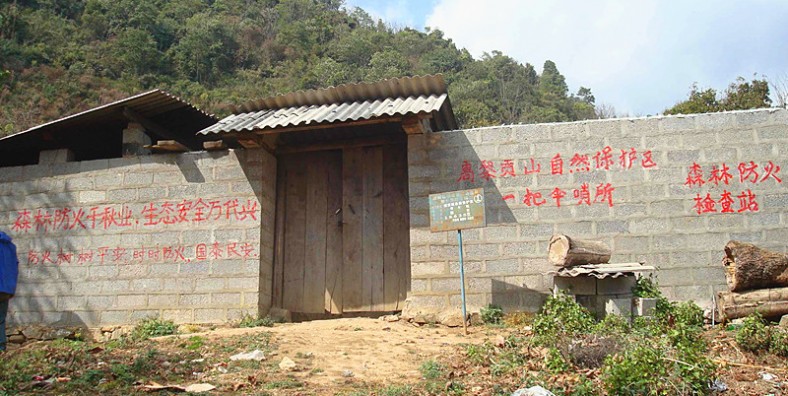 Beizhai Gongfang(北斋公房， Public House in the North) , located in Gaoligong Mountain（高黎贡山）, is the only route of the Silk Road on land（陆上丝绸之路） in ancient southern China. There were three routes from Baoshan(保山) to Tengchong （腾冲）on the Silk Road in ancient southwest China, crossing Nu River （怒江）from Baoshan, over the Gaoligong Mountain-Ma Mian Guang (in some books, it is called Ma Hui Guang, which means that this place is too dangerous for horses to cross, but now it is generally known as Ma Mian Guang) – Beizhai Gongfang- Qiaotou(bridge), which is the oldest recognized route. 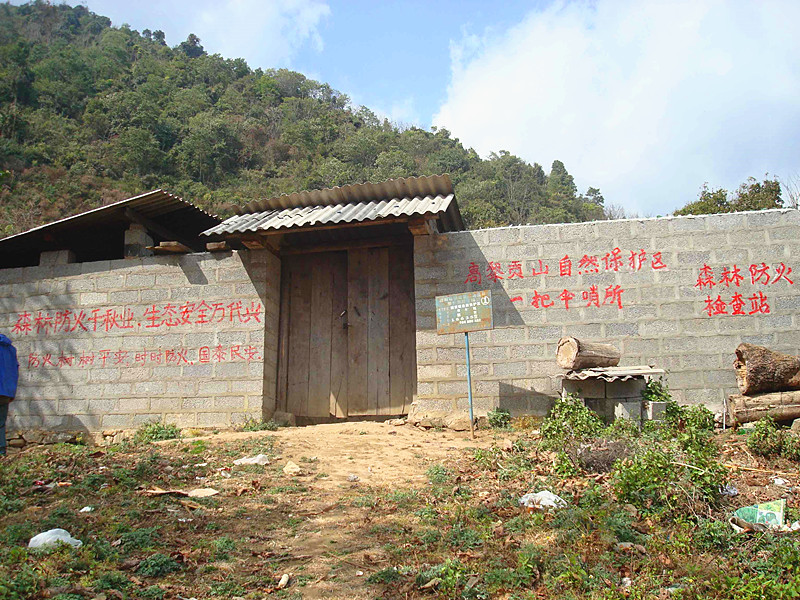 Beizhai Gongfang should be initially built at the time of Nanzhao Kingdom (a local regime in ancient China) of Tang Dynasty. During this period, it was destroyed and repaired several times. In the long river of history, there were wars and fires, but the wall base and stone stairs of the house are still faintly visible. From the present ruins, we can imagine that the bustling scene of the prosperous ancient business travel.

Along the river from Huang Jia Village(黄家寨) of Jie Tou Township（界头乡） (a local village), we will see Chao Yang Dian (朝阳殿，a hall face the sun), During the Anti-Japanese War in western Yunnan(滇西), the government of Anti-Japanese in Tengchong was established here for three times. It takes 5 and half hour to go to Zhai Gong fang. Because there’s another zhai Gong Fang in the south, for convenience, it’s called Beizhai Gongfang, and in the south is called Nanzhai GongFang(Public House in the south).