There are activities in Lincang taking black tea, mango, Lancangjiang beer and other local specialties and ethnic features as themes.

“Monihei Carnival” (making you black) is a mud smearing carnival of the Wa ethnic group. It is originated from the folk custom that people smear the pot ash, ox blood and mud on their faces to frighten the evils and seek peace. The Monihei Carnival is held in late April or early May(usually April 29-May 1) each year in Cangyuan County, one of the only two Chinese Wa autonomous Counties in southwest China’s Yunnan Province. During Monihei Carnival, you can not only experience the joyful atmosphere which is full of ethnic features, but also appreciate the various natural and human scenery in Cangyuan. With pleasant weather, you can walk in the famous cliff painting valley and have a visit to Wending Village to discover the unique, extensive and profound culture of Wa minority.

New Rice Festival is one of the traditional festivals of the Wa ethnic minority. In the past, it used to be celebrated when the rice was ripe for harvest, and would last three days. During the festival, ladies would collect some rice from farmlands; dry and then husk them. Early next morning, the doors of the house would be closed to reject visitors and animals, and all the family members would stay at home enjoying the newly-harvested rice when eating, any waste wouldn’t be allowed. After the family finished, they would open the door and invite neighbors to enjoy the rice together.

In 1992, the local government of Menglian Dai, Lahu and Wa Autonomous County determined the festival as a mandatory holiday for the Wa and Lahu minorities, and the date has been confirmed during lunar August 13-15. 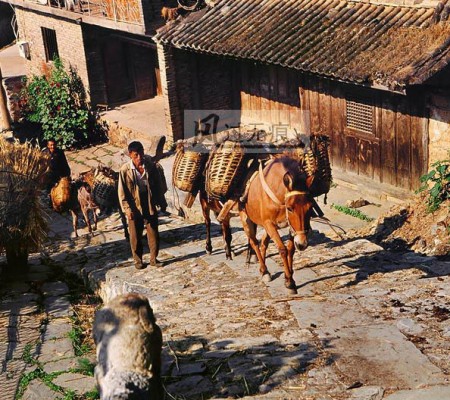 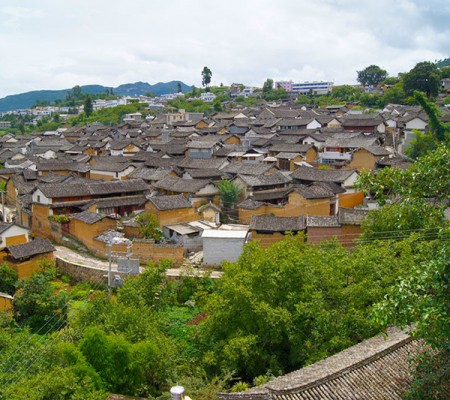 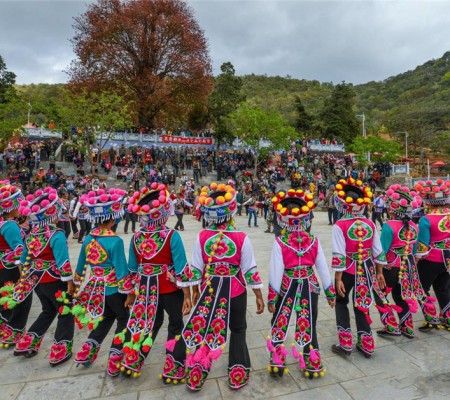 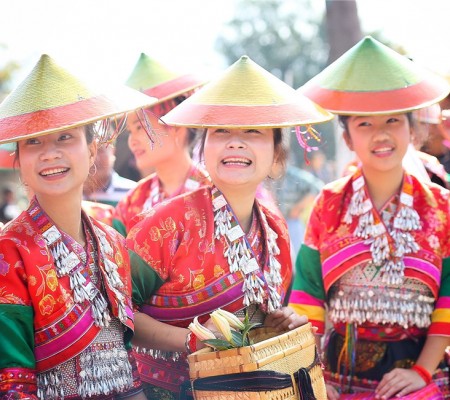 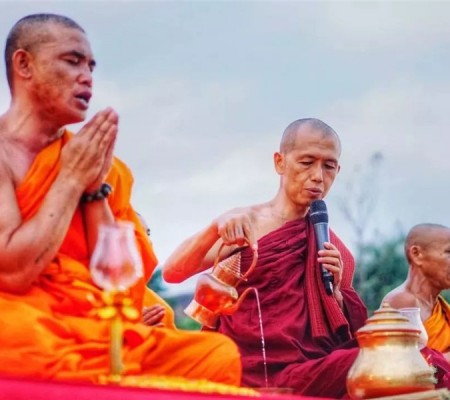 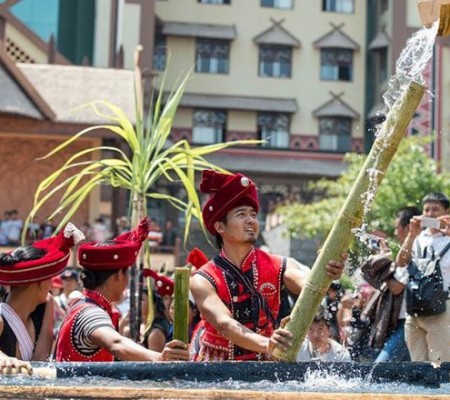 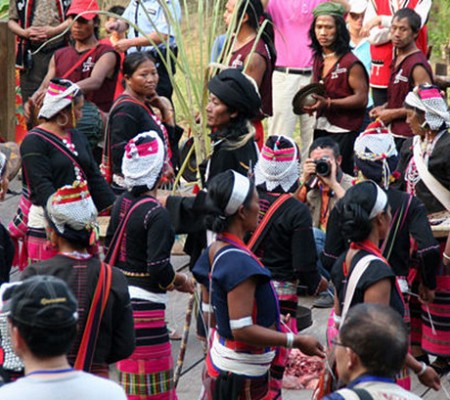 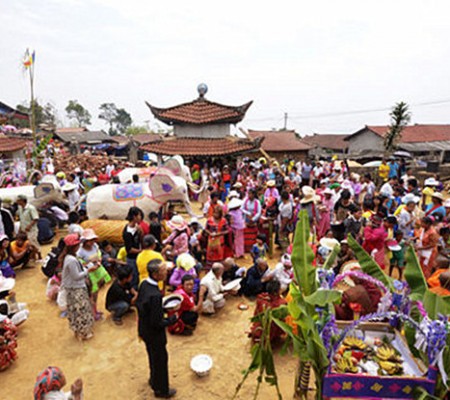