Yuanmou ethnic culture is very prosperous. It's can be described as "Comtention of a Hundred Schools of Thought" and "All Flowers Bloom Together". Yuanmou's traditional excellent folk culture, Yuanmou lantern, Dongjing music, national instrumental music, folk song and dance and other national cultures have great influence in the cultural field and occupy a important place in the whole province. 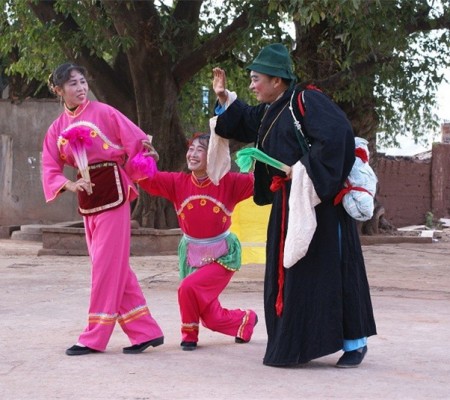