Situated at the foot of the Jade Dragon Mountain in Lijiang, Yuhu Naxi Minority's Village is the place where Naxi ethnic people have resided for centuries, a minority ethnic group mostly living in Lijiang. Besides, there are a few Han, Bai, Tibetan, Lisu, Pumi and Mosuo ethnic groups who coming from the outside marry the locals.

It is Rock Joseph, “the Father of Naxiology”, who was the first foreign discoverer of unique Naxi Culture and introduce Naxi ethnic culture to the western world. 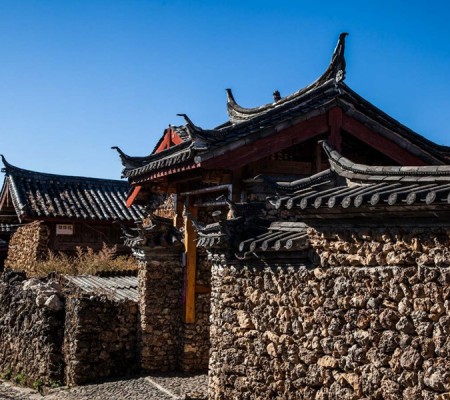