How to Use VPN for your Yunnan Travel

In addition, it is important to know that not all virtual private networks work here. Please look at our suggestions below:

Astrill is a Seychelles-based company that has been providing virtual private network services since 2009.

The product specifications look good, at least initially: servers are distributed in 115 cities in 64 countries, many of which support P2P, and onions cover virtual private networks to gain additional privacy. There are applications for Windows, Apple, Apple, Android, Linux and routers, and the option to pay through Bitcoin helps protect your anonymity. 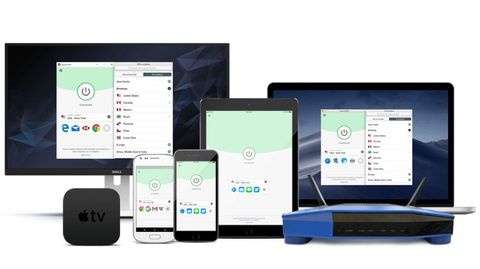 Express VPN is a popular BVI VPN service provider. This is a difficult market and the competition is very fierce, but Express VPN fully knows how to stand out: it is the best VPN provider we have selected so far and offers more functions than anyone else.

For example, the company provides a huge network of more than 3,000 servers distributed in 160 cities in 94 countries. Europe and the United States have the widest coverage, but Express VPN also have many locations in Asia, and several countries rarely appear elsewhere. For example, there are 27 countries in the Asia-Pacific region alone-TunnelBear covers a total of 22 countries.

VyprVPN is a popular VPN which is based in privacy-friendly Switzerland, and comes from the same stable of companies as US ISP Texas.net, Data Foundry, and top Usenet provider Giganews.

The service has a decent-sized network with 700+ servers in more than 70 locations. These aren’t solely focused on Europe and North America, either; VyprVPN has 14 locations in Asia, 5 in the Middle East, 7 in Central and South America, 2 in Africa and 5 in Oceania. 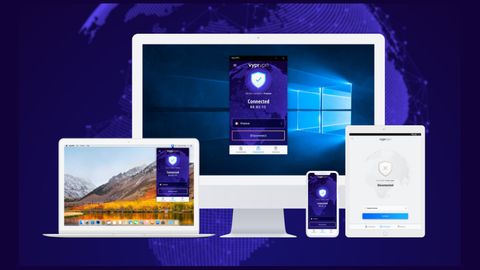 The above are some VPN recommendations. These VPN will help you to travel better in Yunnan. Please consult the staff of the website for more information.