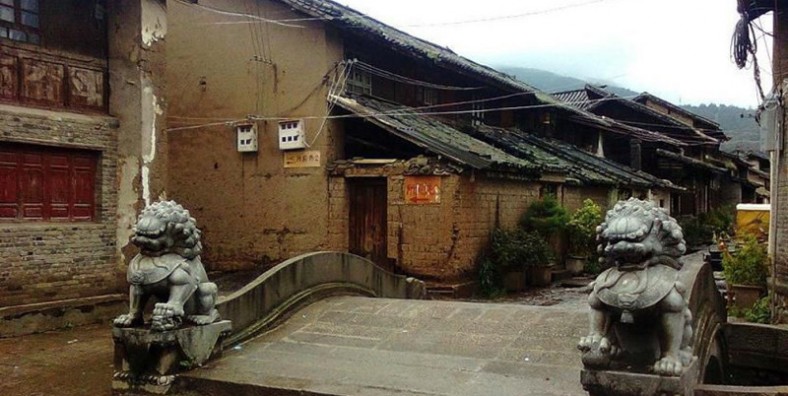 Where is Jinhua Ancient Town?

Jinhua Ancient Town is located in the north of Dali Prefecture and west of Yunnan Province. It is the most populous county in terms of Bai people in China. In ancient time, Jianchuan was the hub of cultural exchange of Han and Tibetan.

Jianchuan is famous for its wood carvers. When driving into town, you may drive by a few workshops and in the streets of the old town, look at the wooden doors exquisitely carved by local craftsmen who decorated the panels with flowers, traditional patterns or legendary animals like the kirin (麒麟) straight from the Chinese mythological bestiary. In Yunnan, Jianchuan craftsmanship enjoys such a good reputation so that some locals travel all around the province. The Ancient Tea and Horse Road (茶马古道), the legendary trade route that has allowed for the dissemination of Jianchuan’s wood craftsmanship in southwest China. 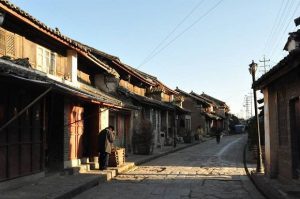 Old Residences from the Imperial Era

During the Ming Dynasty (1368 – 1644), the development of trade on the old Tea and Horse Road (茶马古道) has allowed for the emergence of a class of merchants, scholars and officials who built imposing courtyard mansions all hidden behind magnificent wood and stone gates. 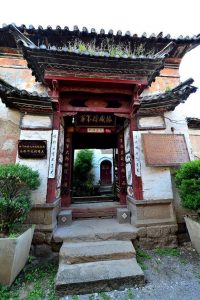 The details of the stories behind this historical figures, their deeds and accomplishments is embedded in the intricate meanders of local histories. In the streets of Jianchuan Ancient Town, there is a dozen of ancient residential buildings which were built between the early years of the Ming Dynasty and the late Qing Dynasty (1644 – 1911) and that are now protected as historical heritage site at the provincial level.

If you are going back to Shaxi after visiting the Qianshi Shan (千狮山) before going on with your itinerary, or are in transit in Jianchuan, the old town definitely deserves a couple of hours of your time.

What's up in Yunnan during coronavirus?