In Mojiang County, there are many ethnic groups, including, Hani, Dai, Yao and Pumi. Of course, the festivals and activities are diverse.

Yao New Year, on the first day of the Lunar, the girls wear beautiful bright-colored clothes and bright-colored dresses, and put on beautiful silver ornaments. The young men also dress in festive costumes and come to the party. At the beginning of the rally, the three young performers play "Gengzuo Play", one plays as a cow, one plays as a plow farmer, one plays as a farmer with hoe, and three people sing and dance to celebrate the harvest and New Year. People congratulate each other on the New Year and also hold sport events, such as shooting competitions.

The Panwang Festival (盘王节) is the grandest festival of Yao ethic group, which has a large population (2.853 million in 2010), and mainly settle in South China’s Hunan province, Guangxi Zhuang Autonomous Region, and Guangdong province. In past, it was as a sacrificial ceremony engaged in worshiping ancestral, the present Panwang Festival has developed into a comprehensive carnival among Yao people of all ages – they dress in traditional festival clothes, and show distinctive Yao performances by singing and dancing.

Mojiang, with its county seat being exactly on the Tropical cancer, is often referred to be where the sun turns. It is the only Hani ethnic autonomous county in China. The 0.3-million population of Mojiang boasts of at least 1,000 pairs of twins, so it’s crowned the “Hometown of Twins”. On April 29- May 1 every year, Mojiang holds the International Twins Festival. Hexi Village near the county seat has become most famous because of the mysterious well, the water of which is said to help couples conceive twins after drinking it. 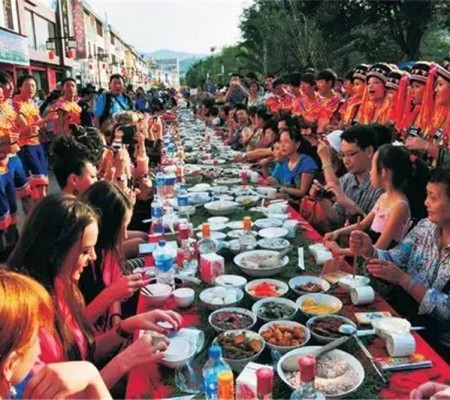 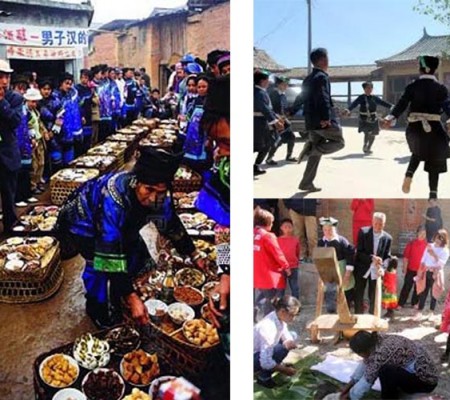 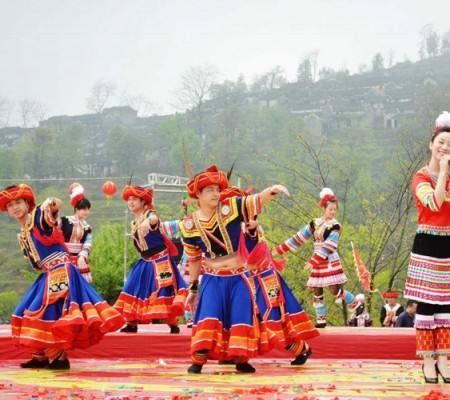 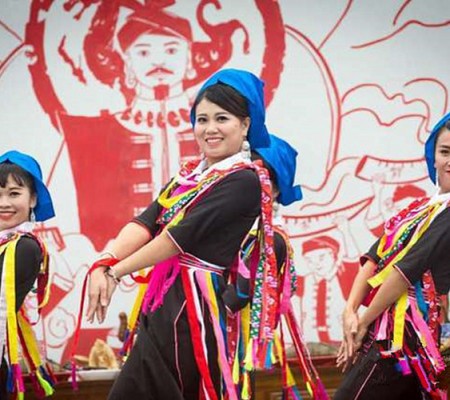