All ethnic groups in the county are diligent and simple, and also good at singing and dancing. The folk literature, folk songs and dances, folk customs and food culture are extraordinary splendour. Tibetan Buddhism, Chinese Buddhism, Taoism, Christianity, as well as the original religions of various ethnic groups like Dongba religion, Bishop Ben, Bimo religion coexist in harmony within the territory with its own characteristics.

Profile:  He Guowei (和国伟) was born in 1951, and he is Naxi ethnic minority, a member of Laoding village Daju Township, Lijiang City.(丽江大具乡劳丁村人). Personal Experiences He was a ninth-generation ancestor... 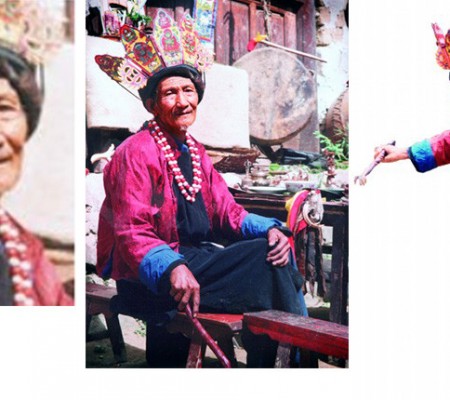 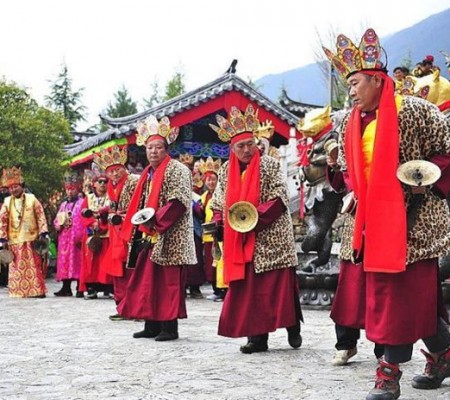 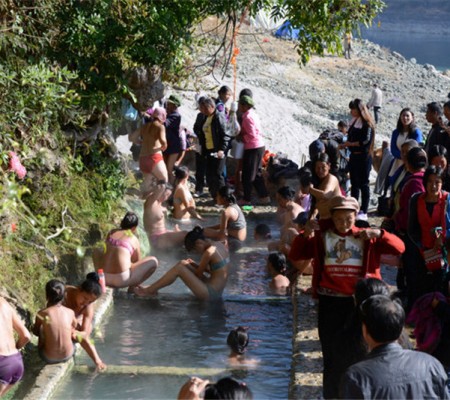