Due to its inaccessibility, the village consists of only 20 households. The villagers, as well as other Tibetans of the region, hold Meili Snow Mountain to be sacred. They believe that scaling the mountain will bring the wrath of God upon them. Oddly, no one has successfully scaled Meili Snow Mountain yet, though several mountaineering teams have tried. All gave up, except for the joint Sino-Japanese team, whose members met their end in a snowslide in the area. 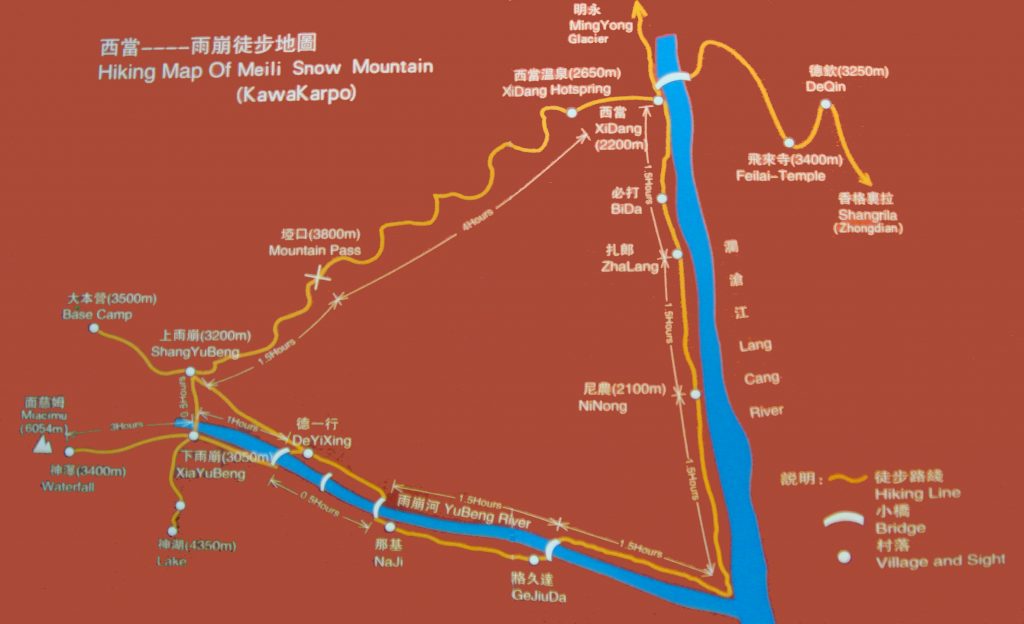 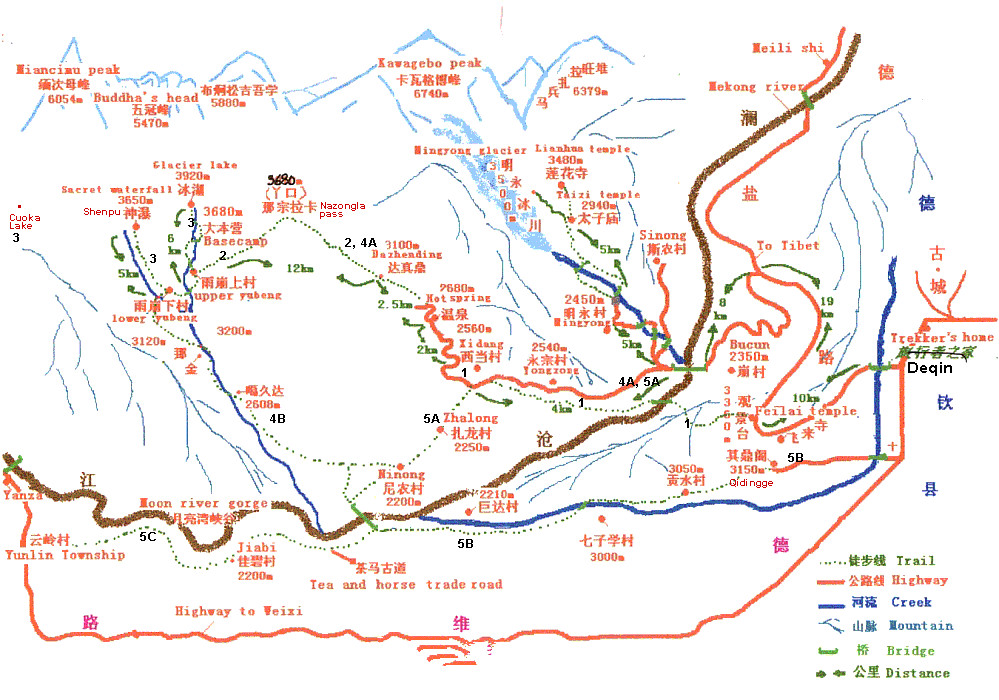 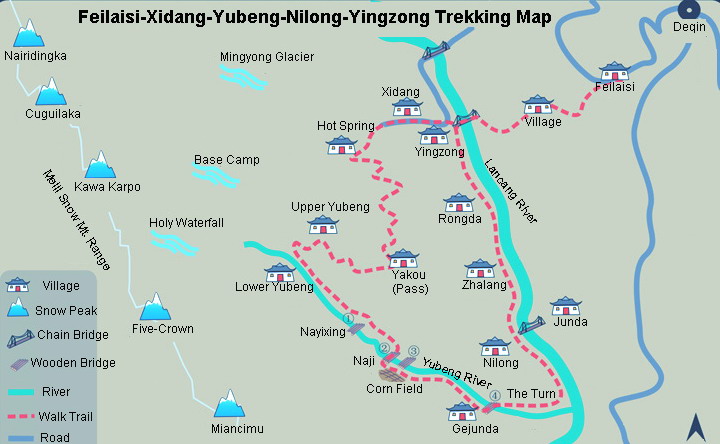