According to the census, at present, there are 14 ethnic cultures in Fumin county in 7 categories:

Sixthly, there is a national culture of clothing, namely "Yi Embroidery", which is mainly distributed in Chifeng village；

The last but not the least，there is one about the folk literature culture, namely "Oral Literature of Miao Ethnic Minority in Fumin". 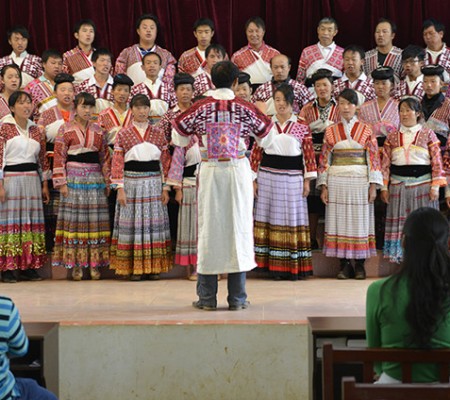 Brief Information about Xiaoshuijing Village Xiaoshuijing (Small Well) is located in the southeastern quarter of Fumin Town, 17 kilometers away from Daying Town’s government, and can be accessed by a...