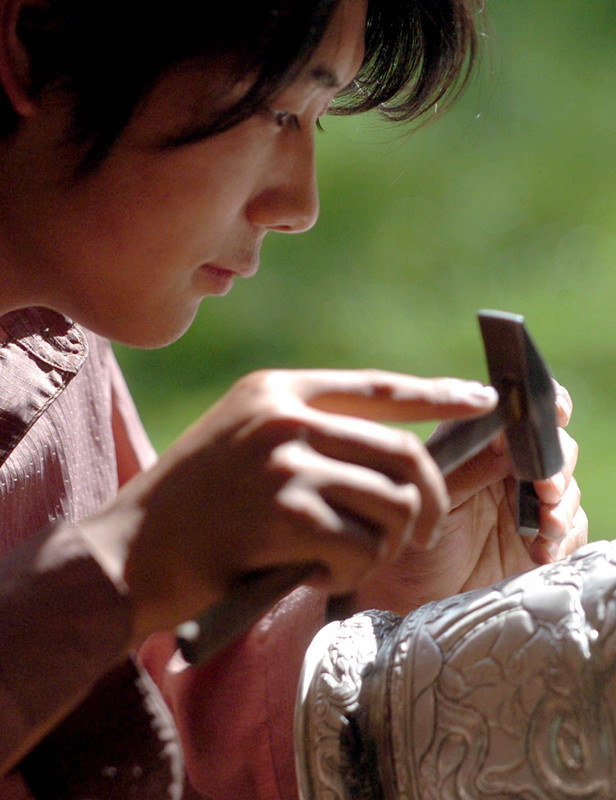 However, only a few know that this is where the secret of it lays. 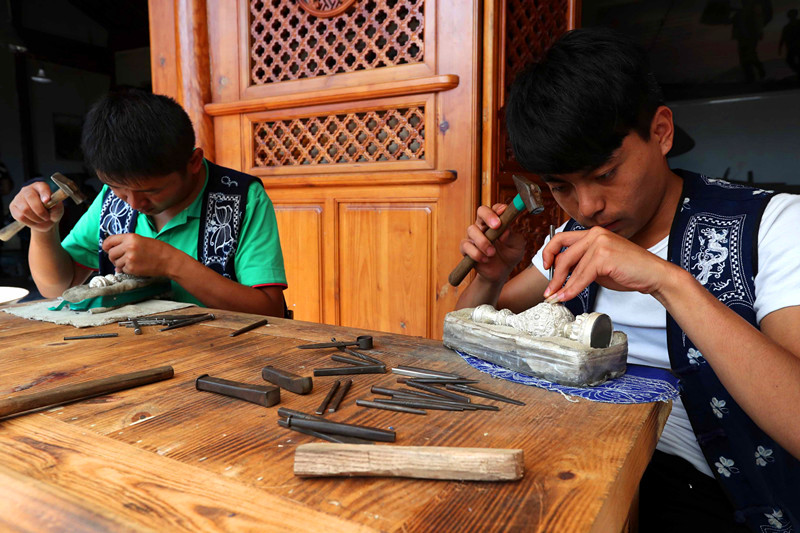 Xinhua, as a matter of fact, is an unusual place in which nearly every single household has been involved in the making of silverware for centuries.

In here, silver artifacts – even those with the simplest forms – might take a villager’s half month of work.

You perhaps can never believe that a quality and well-designed silver pot would entail up to one hundred thousand times of hammering before completion.

But this is exactly why these handicrafts, marked by durability and elegance, have gained much popularity among customers from the U.S., Japan, India, Malaysia, Nepal, Thailand, Pakistan and many more. 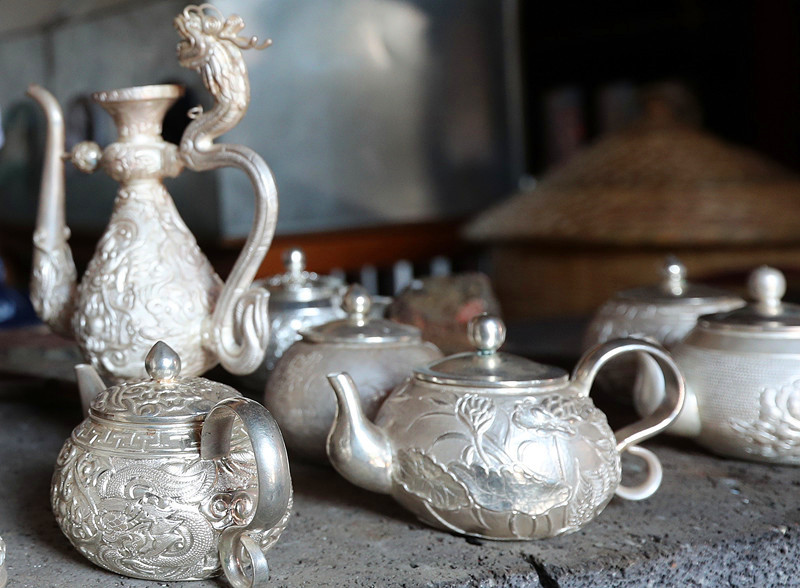 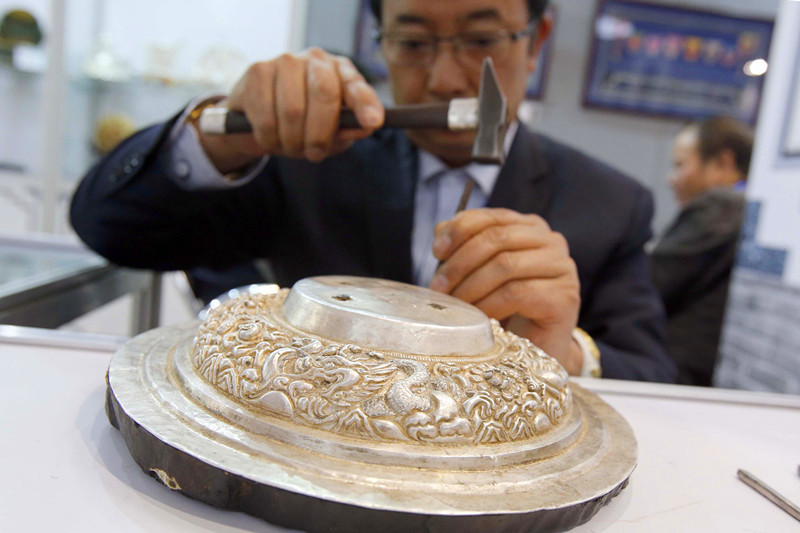 The production of silverware in Xinhua can be traced back to as early as the period of Nanzhao (738-920AD), one locally-built kingdom in Yunnan which synchronized with the Tang Dynasty, a peak for the entire history of ancient China.

But nothing seems to have been forgotten or discarded today – some 1,100 years later – as the enthusiasm of producing silver artworks was, and still is infused in the soul of silversmiths from Xinhua. 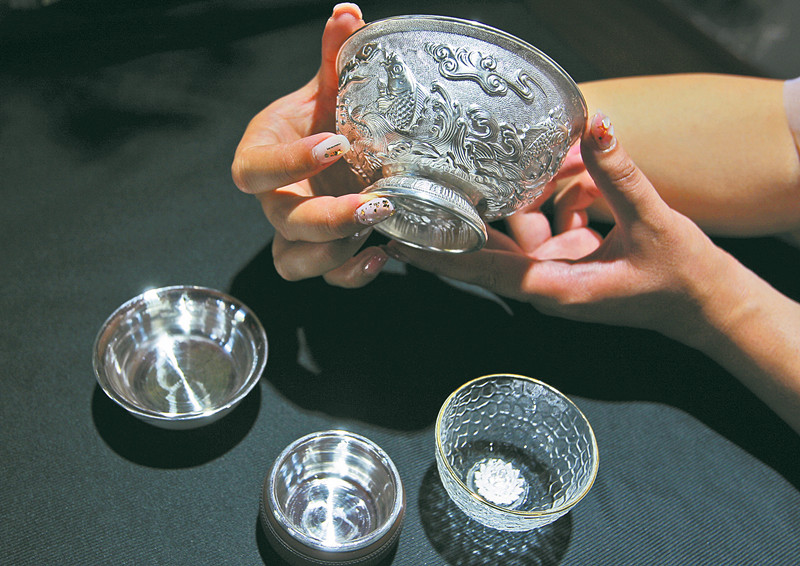 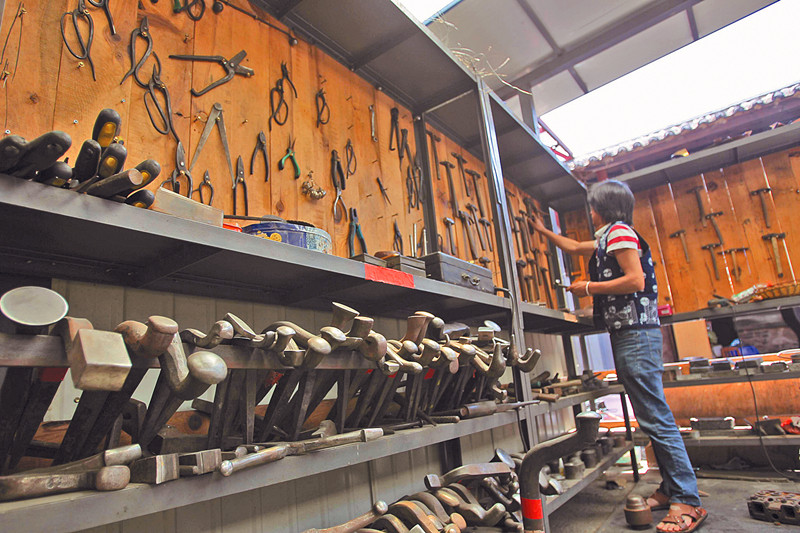 Silverware being created here range widely from rice bowls and kettles to tea cups, from bracelets and earrings to small statues and even fairly sophisticated crowns. And it seems that every one of them retains a good story, waiting to be heard.