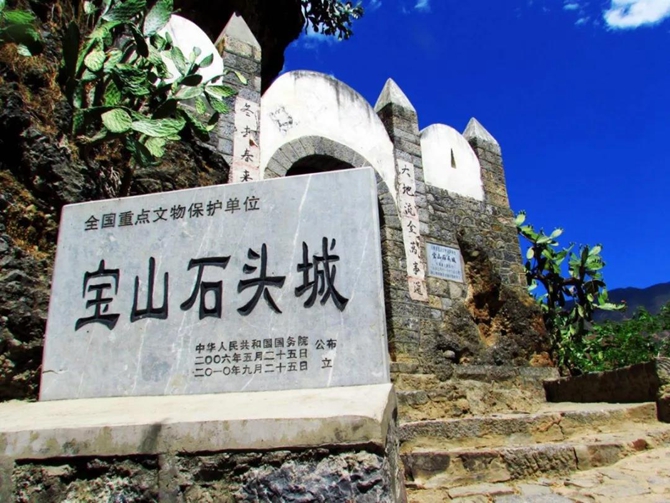 The remarkable Baoshan Ancient Stone City is located in the Jinsha River Valley, 110 kilometers north of Lijiang. The whole village is built on a mushroom-shaped rock. Surrounded by cliffs and the rushing Jinsha River, the village has only two stone gates for access from the north and south, making it a city of natural stronghold. 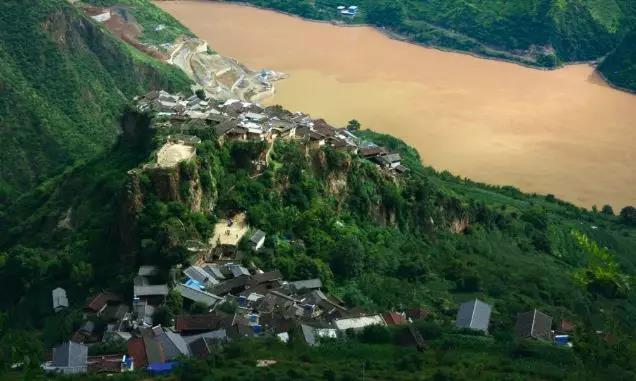 In a bird view, the village cuddles in undulating mountains, with the dwellings fitting well into the terrain. Showing a strong Naxi style, the ancient structures are mainly wooden, roofed with plain black tiles. 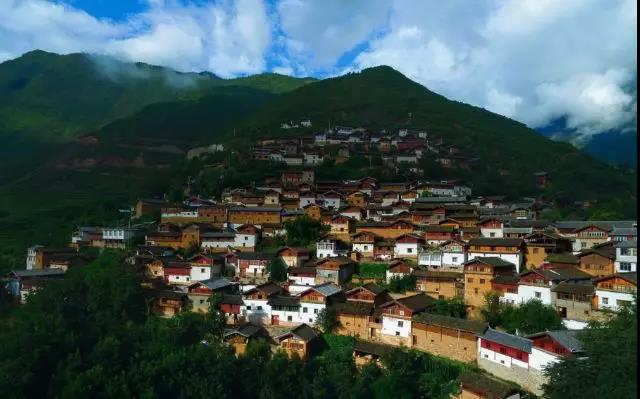 Entering the Naxi community, visitors can instantly notice the paths are based on original rocks, with boulders seen occasionally near the narrow lanes. The utensils for the villagers’ daily life are also made of natural rock, involving stone beds, stone pillows, stone tables and stone benches. The whole village seems to be a giant stone carving. 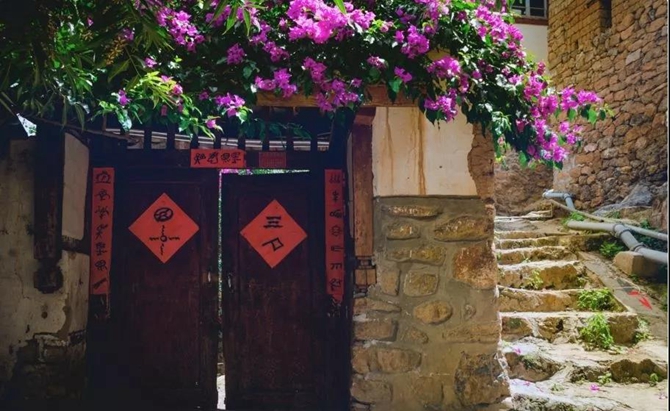 Certain paths in the village are so narrow that they can only allow two persons to pass together. As a result, horses are the most popular means of transport in Stone City. Whenever a horse carries goods to the corner, the horseman will give a sounding reminder for the pedestrians to make room. The ever-coming and going horses left shoe prints of different sizes on the stones, recording history of the ancient village. 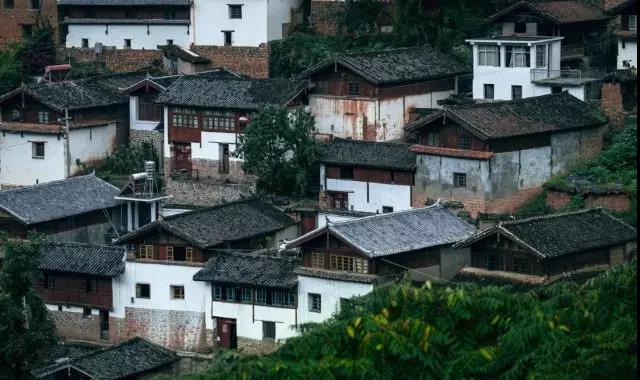 More than 100 Naxi households live in the Stone City. Here, we cannot but admire the industrious Naxi people, who, out of such tough terrain, have built an idyllic settlement. With their wisdom, they conserved water and built terraced fields where rice, wheat, corn and others are grown on rocks. When rice is at its maturity in October, golden waves of rice are seen in the fields of gentle breeze, forming a rare sight of harvest. 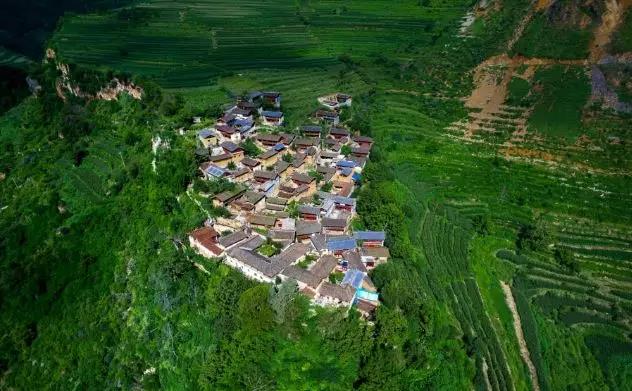 Rural tourism at Stone City thrives on unique landscape and Naxi culture, which has drawn in an increasing number of visitors. Here are the basics for you.

Take a coach from Lijiang Coach Station to Baoshan Township, Yulong Naxi Autonomous County, and then change to another vehicle to Stone City. It takes about 6 hours to cover the whole journey. 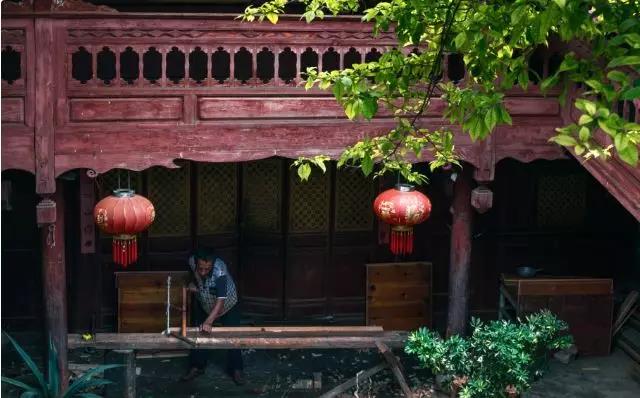 Adequate homestays and inns are offered by local villagers, with a standard room priced at around 150 yuan per night. 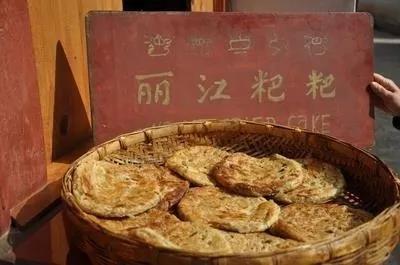 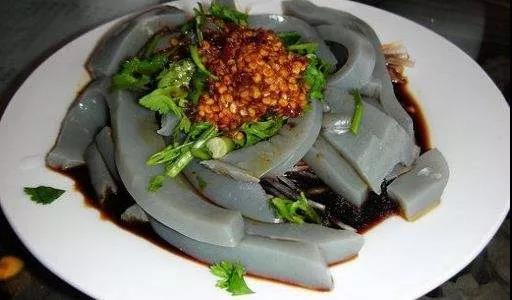 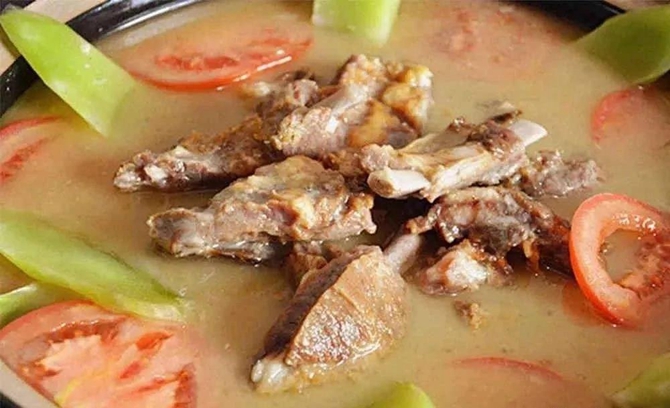 Cured Pork Ribs and others. All are a must to try.

Yunnan Health
Shunzhou Town of Yongsheng County in Lijiang
How to Plan Minority Festivals Tour in Yunnan
How to Reduce Cost of Yunnan Tour
Daiwei Yuan Restaurant in Lijiang
Where to Rent a Car in Yunnan?
Region Map of Gucheng District in Lijiang
Huahuasei Lodge in Baoshan Stone Town, Lijiang