Southwest China’s Yunnan province has effectively served the Belt and Road Initiative (BRI) in recent years by integrating into the Belt and Road construction and cooperating practically with South and Southeast Asian countries, according to a news release in Beijing on April 24. 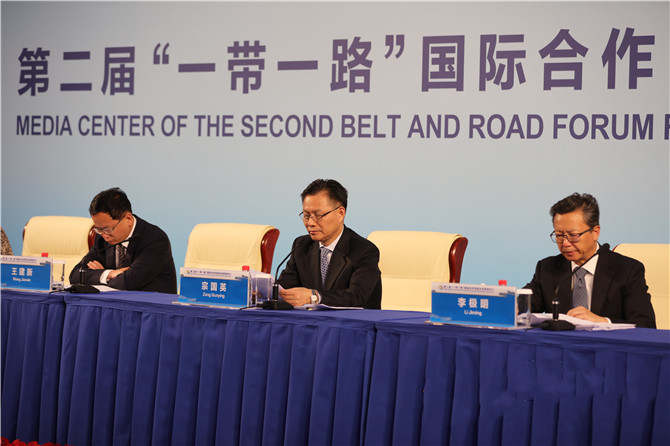 Yunnan has played a key role in the cooperative mechanisms of the Lancang-Mekong Cooperation (LMC), the Greater Mekong Subregional (GMS) Cooperation and the Bangladesh-China-India-Myanmar (BCIM) Regional Cooperation, said the presser held on the occasion of the Second Belt and Road Forum for International Cooperation.

With bilateral partnerships forged between the province and the five Mekong countries, Yunnan served the road of peace by making more friends of cooperation and furthered opening up by launching 81 international and regional air routes.

Also, the province prospered and invested USD 10.4 billion in 58 countries and regions and explored a road of innovation by giving new impetus to growth. It increased people-to-people exchanges by hosting 18,800 international students from neighboring countries. 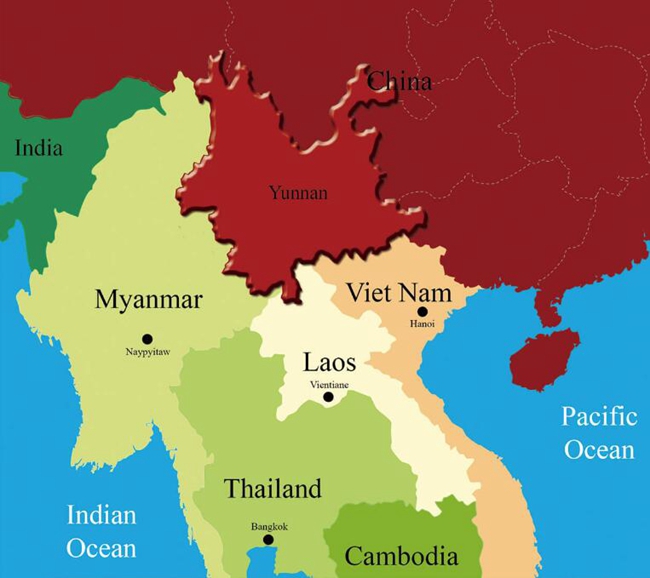 Bordering three ASEAN countries and connected to the sea and ocean via river systems, Yunnan faces South Asia, Southeast Asia and West Asia, sits near the Beibu Gulf and the Bay of Bengal, and shoulders the Pacific and Indian oceans.