Balagezong music festival to start on May 1

The 4th Balagezong Music Festival will kick off on May 1 at the Shangri-La grand canyon, or the Balagezong scenic area in Diqing Tibetan Autonomous Prefecture. 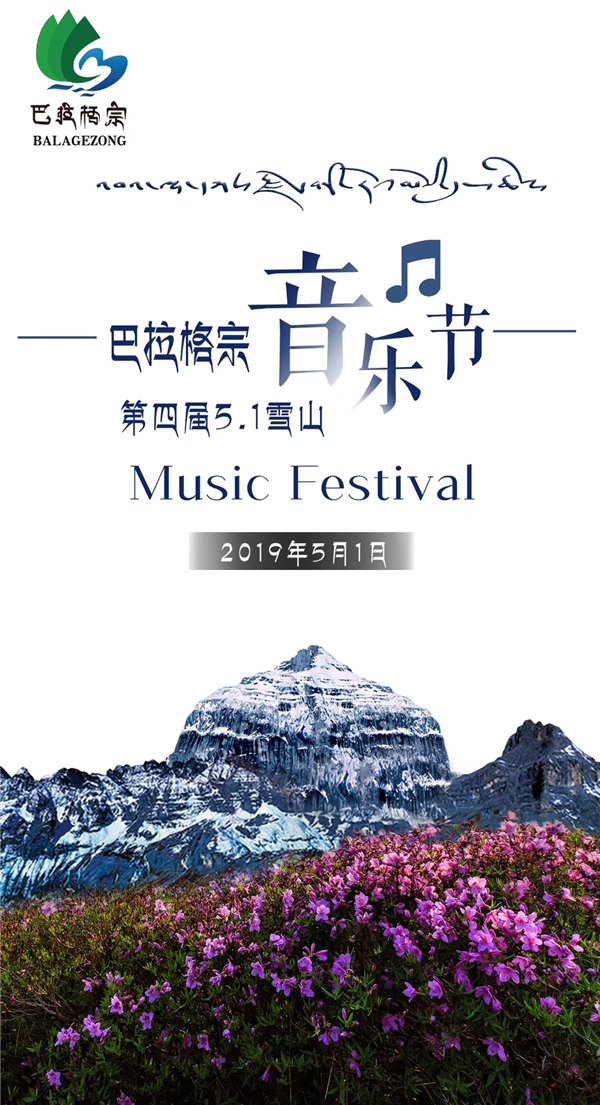 With the theme of “World’s Shangri-La, Magical Balagezong,” the festival marks a step forward for the scenic area to fuse culture into tourism.

Famed Tibetan, Mongolian and Qiang singers and bands will be invited to bring live performance to the audience nationwide, including ANU, a band which was set up in 2012 by Gongba and Baya and now enjoys popularity in the Himalayan region. 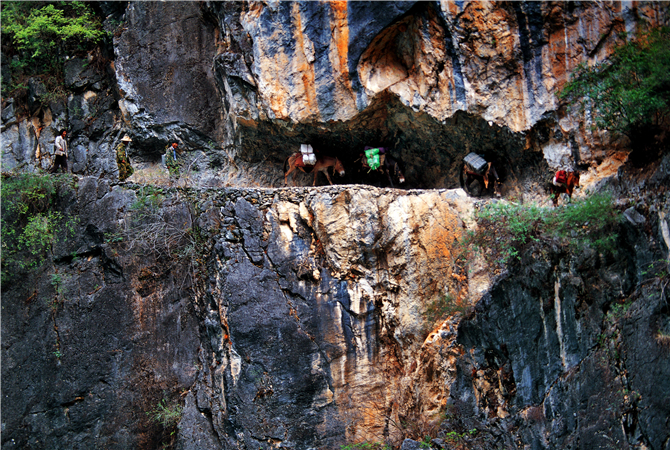 As an essential part of the World Natural Heritage of Three Parallel Rivers, the Balagezong scenic area is lies in Nishi Township, northwest of Shangri-La. It covers 176 square kilometers. 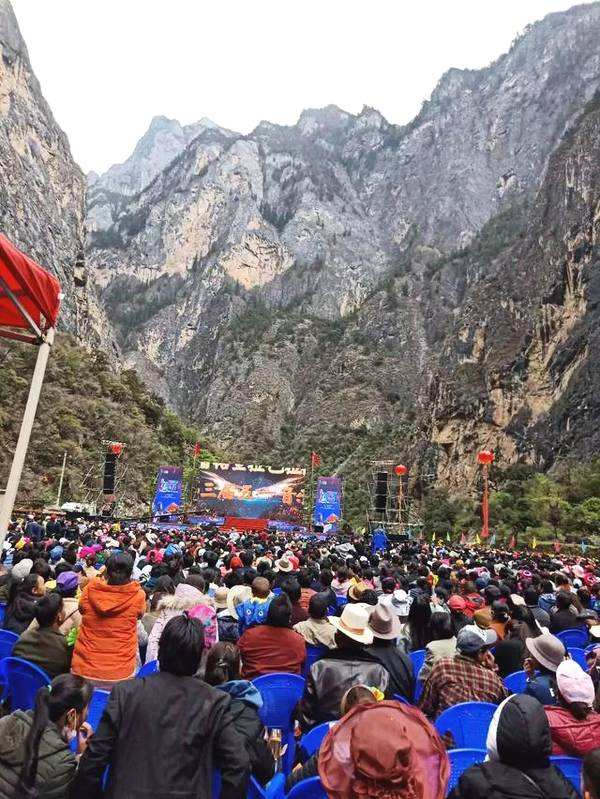 The Balagezong music festival has been staged three times since May 1, 2016.