Lincang Attractions mainly introduce the beautiful attractions in Lincang and rank the attractions according to the popularity and classification, such as Wengding Wa Ethnic Village, Cangyuan Cliff Fresco, Lushi Old Town, etc. There are a lot of things to see and to do in Lincang. Lincang enjoys a mild climate and is blessed with a great variety of plants and animals, especially tea. Once you are stepping on the dreamland, you will visit the hometown of Dianhong Black Tea, Fengqing County. You will explore diverse ethnic minorities and their culture like Monihei Carnival of Wa ethnic Minority. You will enjoy the beautiful and spectacular scenery like Yongde Snow Mountain in Yongde county. Tea theme tours attracts a great number of tea lovers. For more details, please refer to the following.

When you step on the beautiful and tranquil land, travelers will see the picturesque landscape, unique natural scenic spots and the colorful ethnic culture, which are the most important elements of Lincang tour. When you come to Lincang, the top attractions in Lincang are must-visit.

With the wide spreading fame of Dianhong tea, Tea Mountains are becoming popular tourist destinations for visitors to Lincang. There are many tea mountains in Lincang. If you are fan of Dianhong Black Tea, you shouldn't miss the Lincang tours.

More about Tea Plantations in Lincang and Lincang Tea Factories

Religious culture seems like complex idea to study from the perspective of concepts. After all, scholars and philosophers have long debated the meaning of these terms and the impact they have had on our comprehension of the social world around us. For visitors, the temples, mosques are the best places to experience the religious culture.

The traditional function of the park is mainly to meet the leisure needs of urban residents, providing places for rest, excursions, exercise and hosting various collective cultural activities.

Lakes, Ponds and Rivers in Lincang

More about Ethnic Towns in Lincang

Other Attractions in Lincang 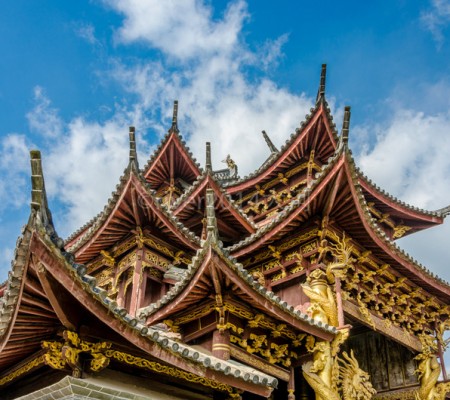 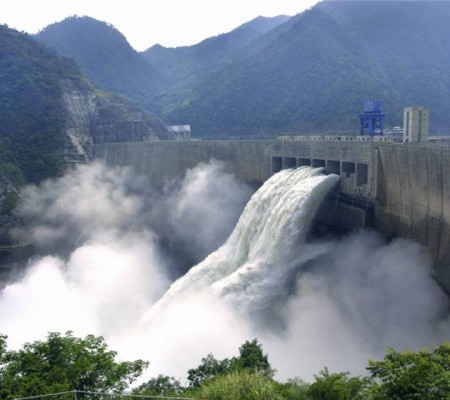 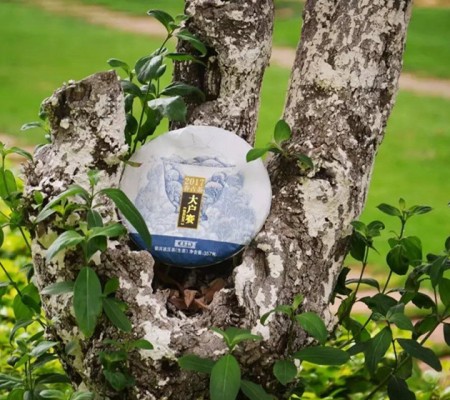 There are 150 families in Dahusai, including Lahu and Han, 60 of which are Lahu and the rest are Han. The Han people live in the upper Liangzi(Shangbian Liangzi/上边梁子)... 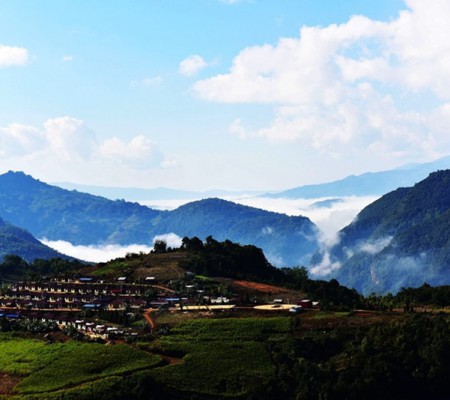 Why is Awa Mountain so special? In the southwest border areas of China, a mysterious Wa nationality live in the depths of the beautiful Awa Mountain, mainly located in... 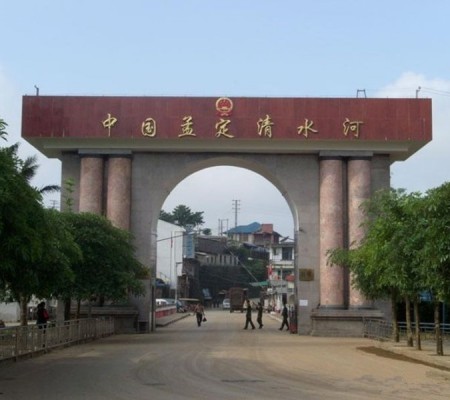 Introduction Lincang Qingshuihe National Port in Gengma County travel guide introduces the main attractions, entrance tickets booking, The best time to visit, How to Get there, the highlights, facts,... 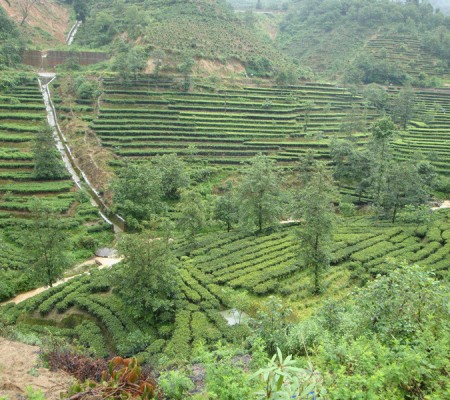 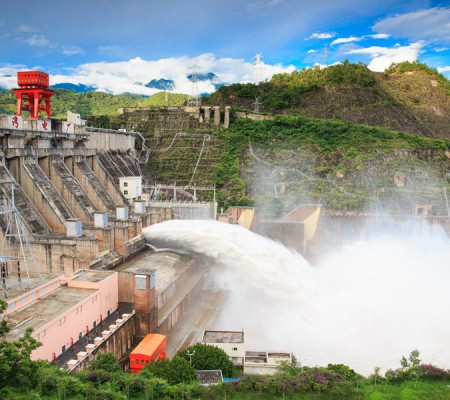 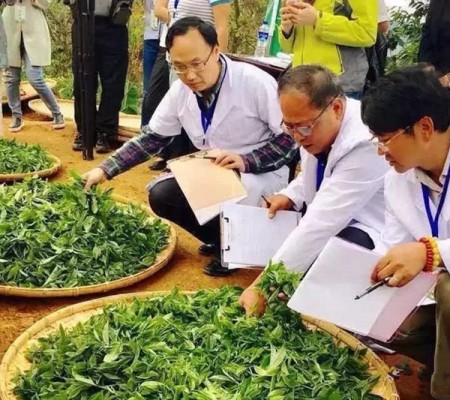 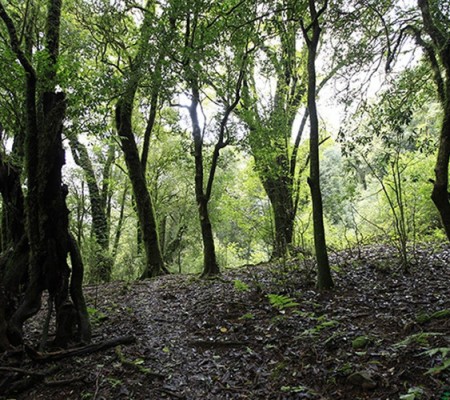 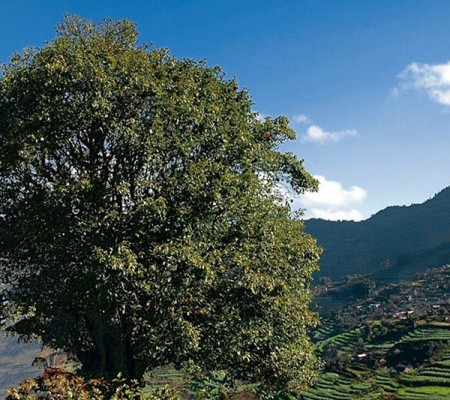 Xiangzhuqing Ancient Tea Tree in Fengqing County Deep in the heart of Southern Yunnan there exist tea trees unlike any other on Earth. The jungles of Xishuangbanna Dai Autonomous... 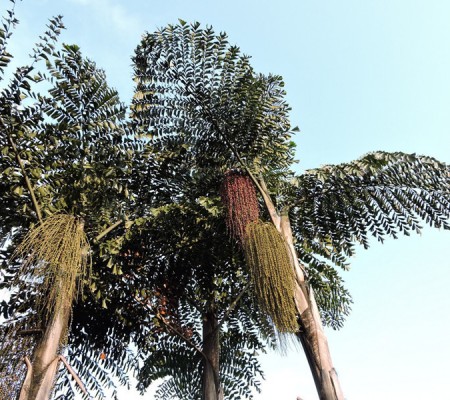 Introduction Dahouzhai Ancient Tree is the center of the banyan tree group,which is located in front of the city’s public security bureau and west. The tree species belongs to...