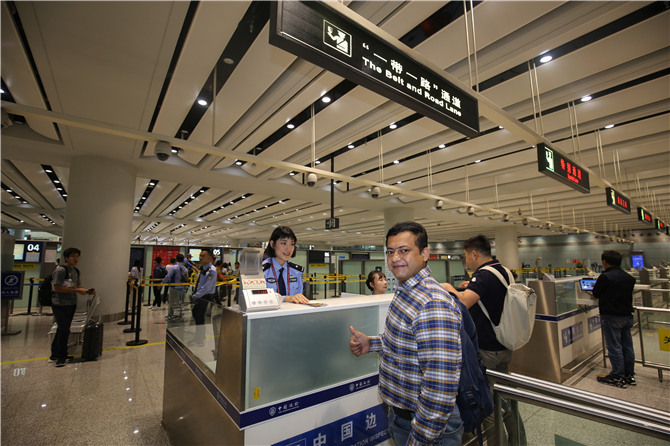 The Belt and Road Lane officially opened to incoming and outgoing passengers at 10 o’clock, on April 28 in Kunming Changshui International Airport (Kunming Airport for short). It is expected that the lane will provide more conveniences for people from Belt and Road countries who entering and leaving China via Kunming Airport. 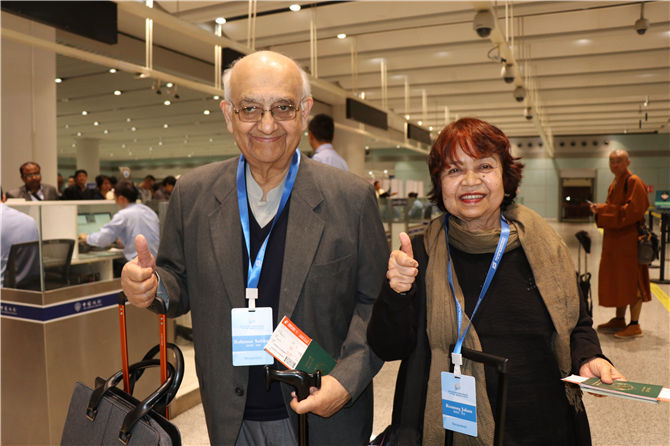 On April 28, the day right after the conclusion of the Second Belt and Road Forum for International Cooperation held in Beijing from April 25 to 27, Chinese National Immigration Administration opens the Belt and Road Lane in 12 airports and six land ports. The airports include those in Kunming, Beijing, Shanghai, Guangzhou, Xiamen, Shenzhen, Chengdu, Urumqi, Chongqing, Zhengzhou, Xi’an and Quanzhou. The lane is launched for the convenience of people from Belt and Road countries to go through customs and immigration inspection process when they leave and enter China via these airports and land ports.

Since the “Belt and Road” Initiative was proposed by China in 2013, more and more Chinese citizens have traveled abroad and China also has received an increasing number of foreigners. In Kunming Airport, the number of incoming and outgoing passengers increases year by year, with the highest increasing rate of 28.02%. In 2018, the airport served four million incoming and outgoing passengers.