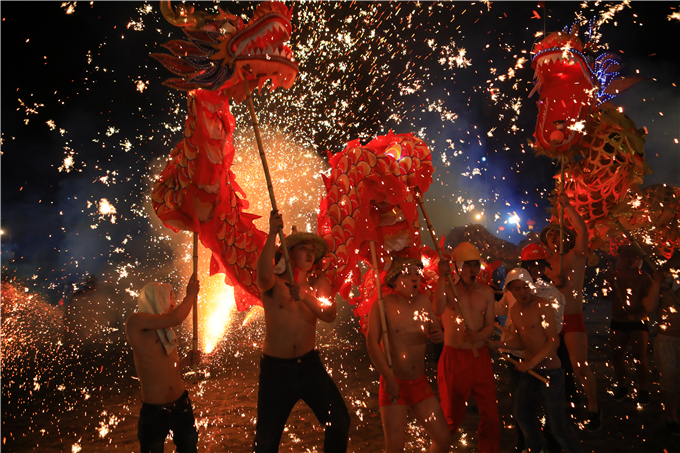 As a symbol of auspicious wishes, Datiehua, or making iron fireworks, is a traditional and spectacular celebration of the Lantern Festival in many parts of China. As this year’s Lantern Festival is coming on February 19, people are making preparations in the Niujie Town, northeast Yunnan’s Yiliang County. 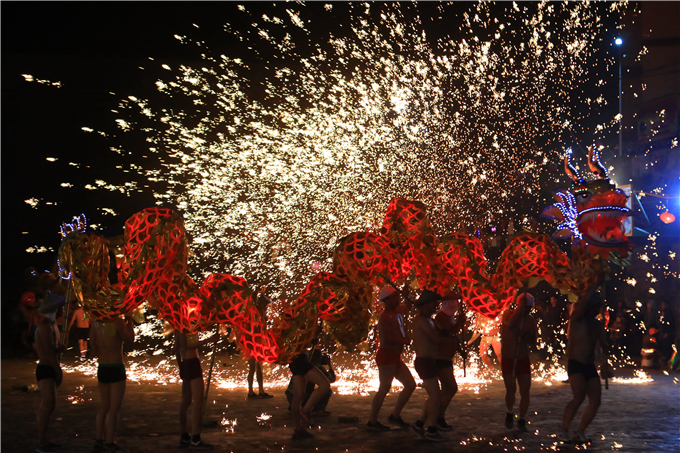 Datiehua has been listed as a national intangible heritage. To make iron fireworks, performers need to place iron in a burning furnace until the temperature climbs up to over 1,600 degree centigrade. Then, they pour the molten iron into the night sky, and strike it with a stick. The liquid iron bursts into a shower of golden sparks, just like fireworks. The amazing scenery always wows viewers. 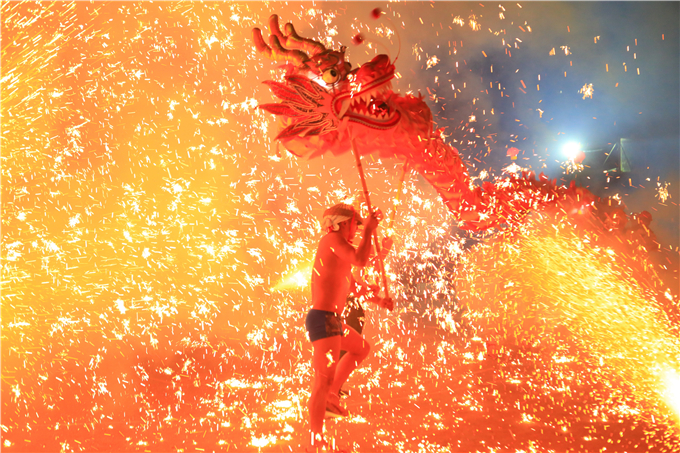 In order to better protect the traditional culture heritage, Niujie Town will hold its first dragon lantern cultural and tourism festival this year which will last from Feb 16th to 19th. The celebrations will include dragon dance, lion dance and making iron fireworks, accompanied by other folk activities such as sweet dumplings (Tangyuan) making competition, guessing lantern riddles and snacks festival. 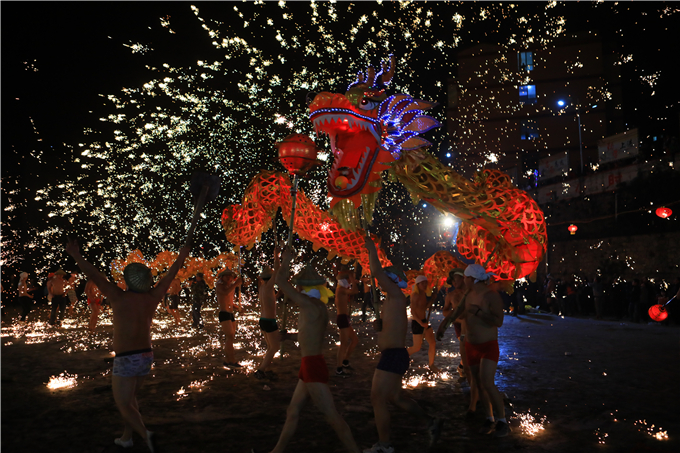 The 1700-year-old Niujie Town is located in the northeast of Yiliang County. It has been an economic and cultural hub since ancient times.