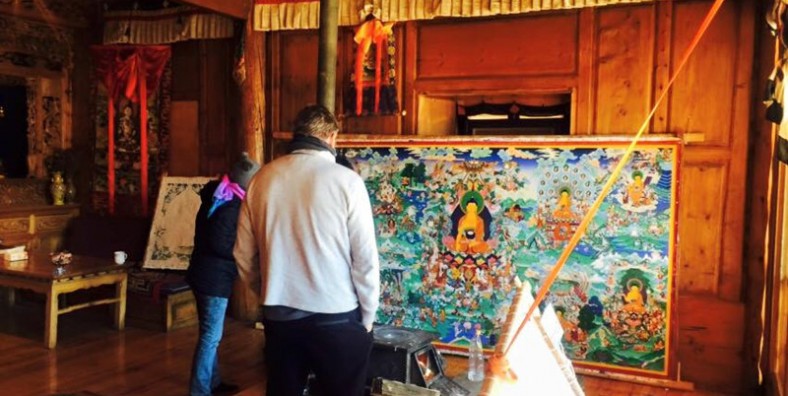 Thangka Center is opened by the Gyalthang Association of Culture Preservation to learn about the ancient Tibetan art of Thangka painting, and contribute in preserving the local Tibetan culture.

Thangka is a complicated, composite three-dimensional object consisting of: a picture panel which is painted or embroidered, a textile mounting; and one or more of the following: a silk cover, leather corners, wooden dowels at the top and bottom and metal or wooden decorative knobs on the bottom dowel. It serve as important teaching tools depicting the life of the Buddha, various influential lamas and other deities and bodhisattvas.

Thangka Center is opened by the Gyalthang Association of Culture Preservation to learn about the ancient Tibetan art of Thangka painting, contribute in preserving the local Tibetan culture. Established in 2006, the non-governmental and non-profit association is dedicated to protecting and inheriting the ethnic Tibetan culture.

The center, which started with three students at the very beginning, currently has about 20 students aged 10-25, all of whom are Tibetans from Tibet and Tibetan-inhabited areas in other parts of China. They not only study Thangka painting skills, but also learn Tibetan, Han and English languages, and most importantly, the Tibetan culture. The center provides totally free education during the four-year study for the students.

Dakpa Kelden is a principal founder of the Thangka Center and the Shangri-la Association of Cultural Preservation in Shangri-la county, Deqen Tibetan Autonomous Prefecture in southwest China’s Yunnan province. Dakpa Kelden used to be a monk when young and once studied tourism management in Austria. Together with a group of volunteers, he founded the Gyalthang Association of Culture Preservation (known as Thangka Centre) with the aim of giving young people the opportunity to study Tibetan arts. He can speak fluent Tibetan, Han, English and Hindu languages.

Apart from government’s support, the founder also called for attention of the international community in carrying forward the Tibetan culture, an integral part of the splendid Chinese culture. 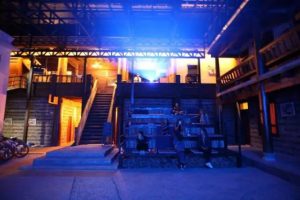 Thangka has been increasingly becoming a handicraft, thus losing its cultural connotation. It is expensive only for its valued pigments and workmanship, not for its cultural meaning. Nowadays, lots of young people consider culture as a certain object, for example, a piece of Thangka. While an object is only the carrier of the culture, not the culture itself. Therefore, Tibetan culture is more important than the Thangka painting skills.

Luckily the tourists can also join the center to learn the Thangka painting, chanting, Tibetan language, calligraphy, etc. Besides, you can also experience the homestays in Trinyi village nearby. 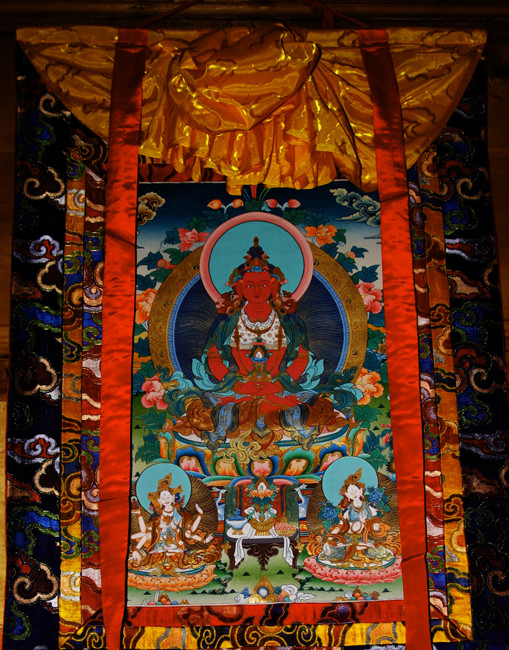 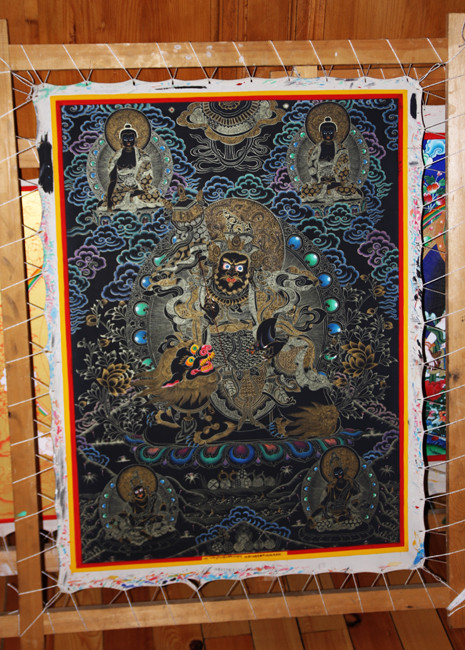