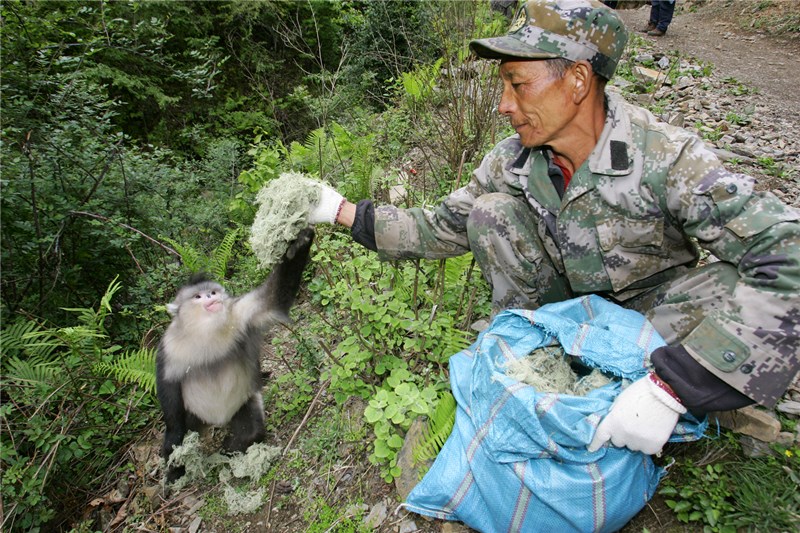 Yu Xiaode, 62, works at the Shangri-La Snub-Nosed Monkeys National Park in the Diqing Tibetan Autonomous Prefecture of Yunnan province. He treats the monkeys like friends and family members. As a villager of the Lisu ethnic minority, Yu has been acting as a ranger for more than ten years. Now, the snub-nosed monkeys in the surrounding forests can recognise his voice and understand his whistle. They play and eat around Yu like friends. 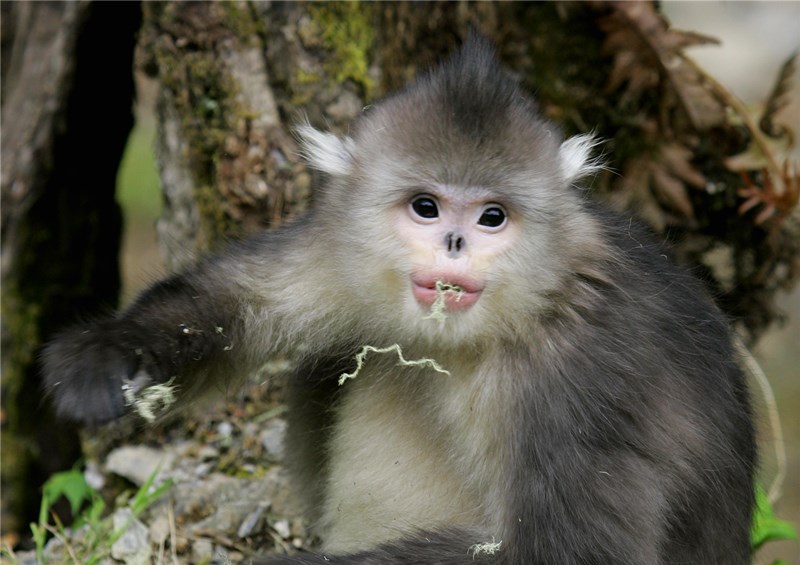 The Yunnan snub-nosed monkeys live predominantly by the Baima Snow Mountain. Together with the giant pandas, they are national first-class protected animals. “They have a human-like face and big red lips. They are special and beautiful,” said Yu excitedly—even if he is usually a reticent man. Around the 1980s, hunting and logging had damaged the habitats of snub-nosed monkeys and threatened their survival. To protect the snub-nosed monkeys from extinction, China established the Baima Snow Mountain Nature Reserve. In 1999, the nature reserve joined hands with the local communities. This cooperation has not only protected the snub-nosed monkeys, but has furthermore provided employment for local residents, benefiting the villagers in Xiangguqing and several other villages in the Shangri-La Snub-Nosed Monkeys National Park. 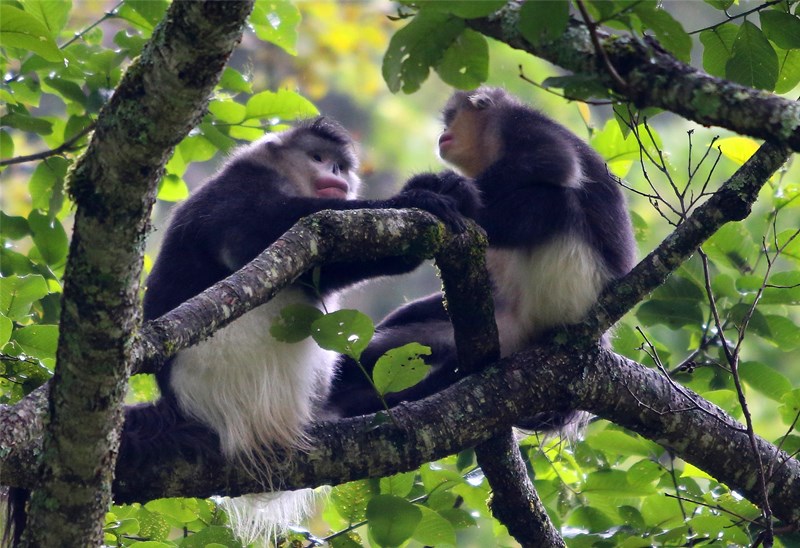 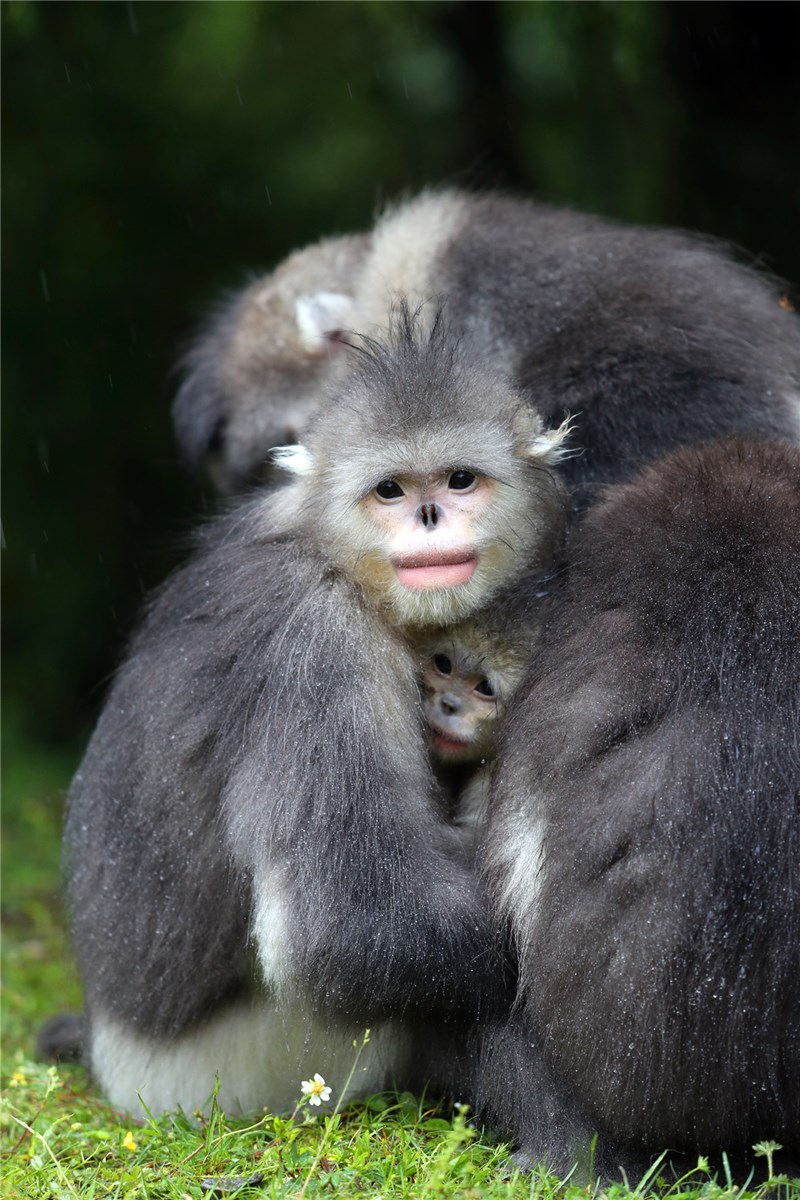 After years of protection efforts, the number of snub-nosed monkeys is increasing year by year, and is estimated to have exceeded 3,500. Source from http://english.yunnan.cn/html/2019/sights_1104/18117.html

Healing the sick in the mountains of Nujiang
Quzonggong: A wonderland in Baima Snow Mountain
Largest flock of hornbills spotted in Yunnan
Come to Yunnan for a bird-watching tour